Maruti will additionally move “aggressively” into cars that run on compressed natural gas because they are cleaner than gasoline or diesel models and cheaper than EVs, making them a viable option for low-income consumers who want to upgrade from a two-wheeler, he said.
Although compressed natural gas is a fossil fuel, it’s one of the cleanest burning in terms of emissions.

Using biofuels to power passenger cars is another alternative, however the investment to make it commercially viable is lacking, Bhargava said.

There are problems with biofuels also, with their prolonged use in cars potentially extremely harmful to the planet’s limited farmland.

India currently blends gasoline with 10 percent ethanol, which is largely derived from sugarcane, while roughly two-fifths of America’s corn and soybean crops end up burned in engines.

Indonesia’s expected consumption of 10 billion liters of biodiesel this year will use up almost a quarter of its palm oil crop.

But India does have a big advantage when it comes to generating biogas, considering it has the largest cattle population in the world and the chief raw material for biogas is cattle dung, Bhargava said.

Maruti is working with the government and oil companies to boost the production of biogas, he said, adding that the government should give incentives for its production and create vendor development projects to improve the collection, transport and storage of dung from villages.

Developing cleaner alternatives will mean Maruti and its suppliers will have to bolster their engineering capabilities, Bhargava said. Maruti plans to hire more engineers, he said, declining to specify the percentage of manpower expansion.

“EVs are not going to be a large part of car sales, irrespective of what other manufacturers are saying or planning,” Bhargava said. “The ability to get green transportation is going to take time in India because of the nature of our electricity generation.”

An analysis of ten major DAO governance tokens finds, on average, less than 1% of all holders have 90% of voting power (Chainalysis) 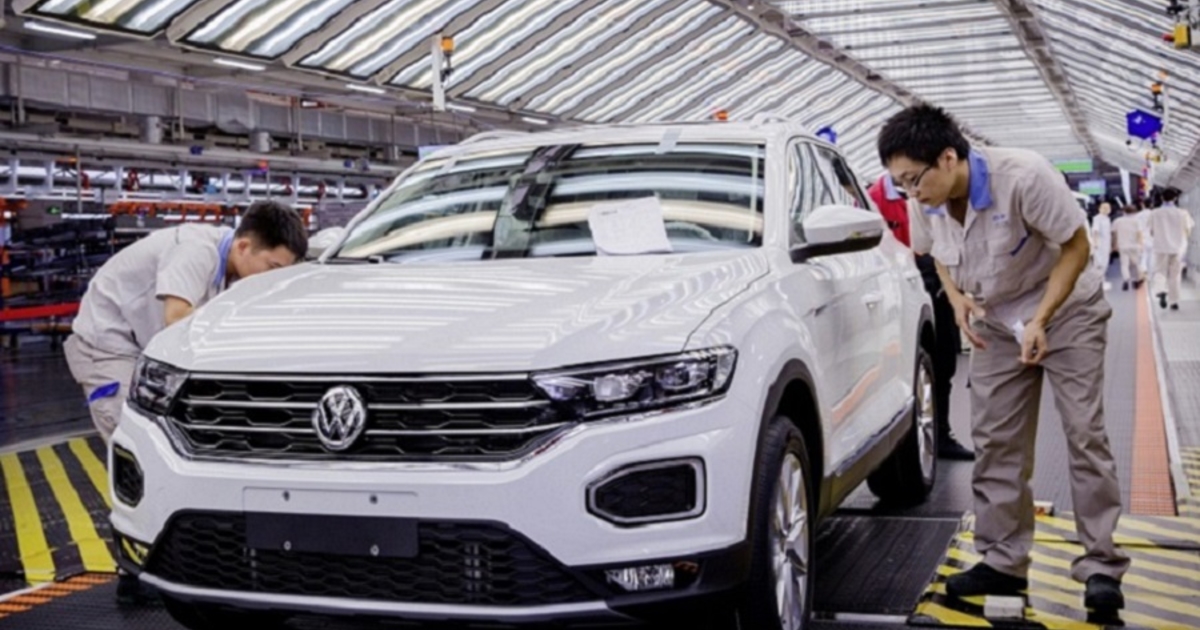 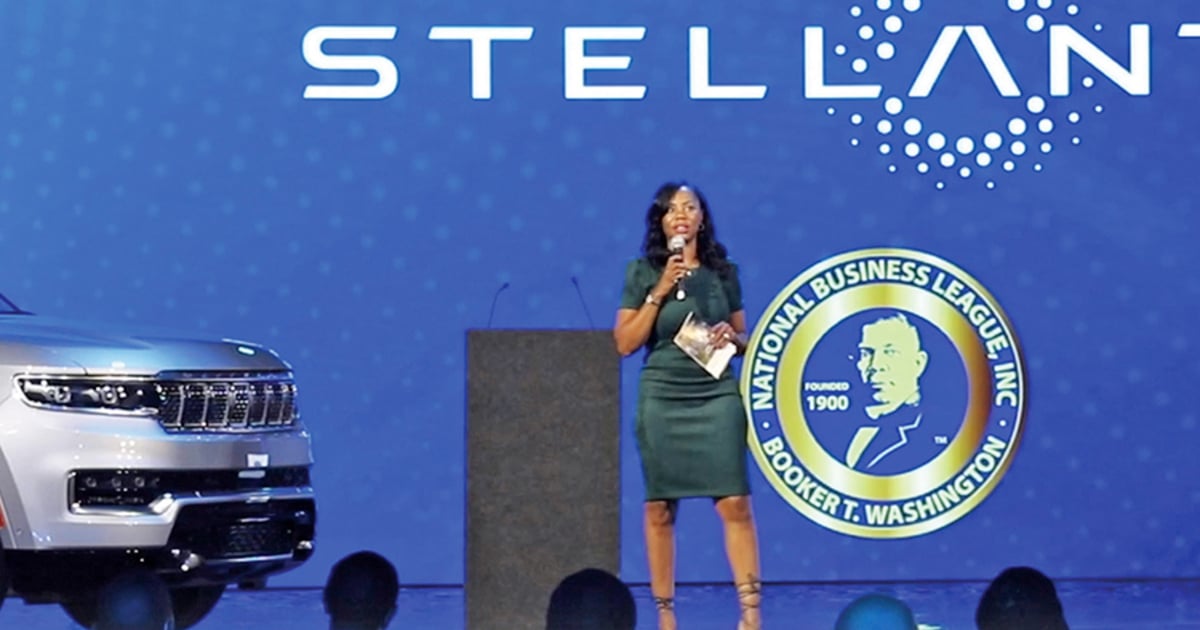