Mazda and Toyota will cooperate in racing by deploying a 1.5-liter Skyactiv-D engine powered by next-generation biodiesel. Subaru and Toyota will work together in next year’s Super Taikyu Series endurance season in Japan by using biomass-derived synthetic fuel.

Yamaha and Toyota are entering the hydrogen-engine vehicle in the current race.

Finally, Kawasaki and Yamaha will consider the possibility of joint research into hydrogen engine development for motorcycles.

The announcement comes as Toyoda and Toyota push back on the notion that electric vehicles are the only way to achieve carbon neutrality. Toyota believes technological breakthroughs, such as hydrogen engines, can give internal combustion a new lease on life — saving jobs as well as the environment. It is a debate over the best road to net-zero carbon.

“By promoting further collaboration in producing, transporting and using fuel in combination with internal combustion engines, the five companies aim to provide customers with greater choice,” the companies said in a release. 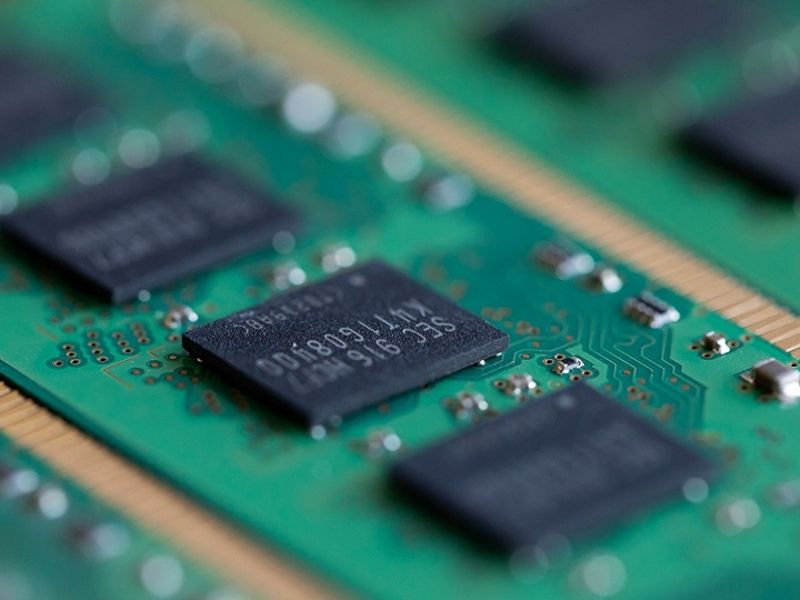 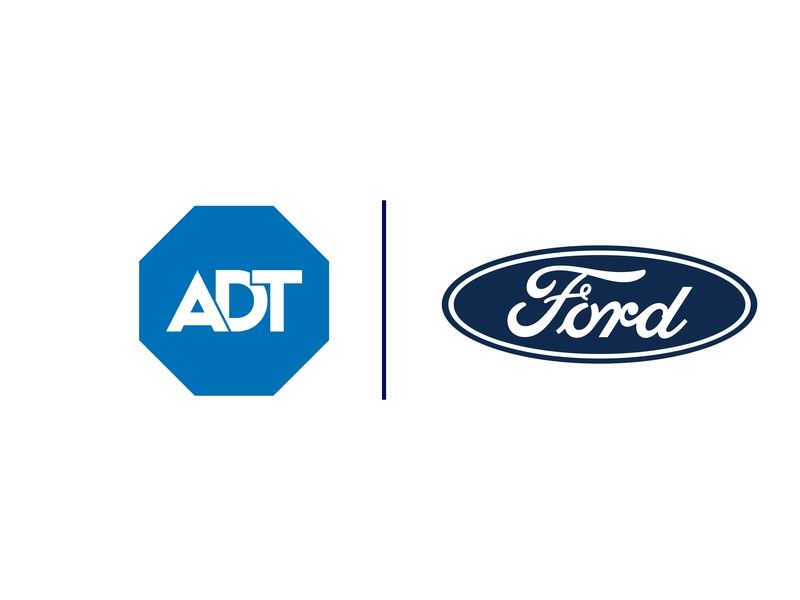 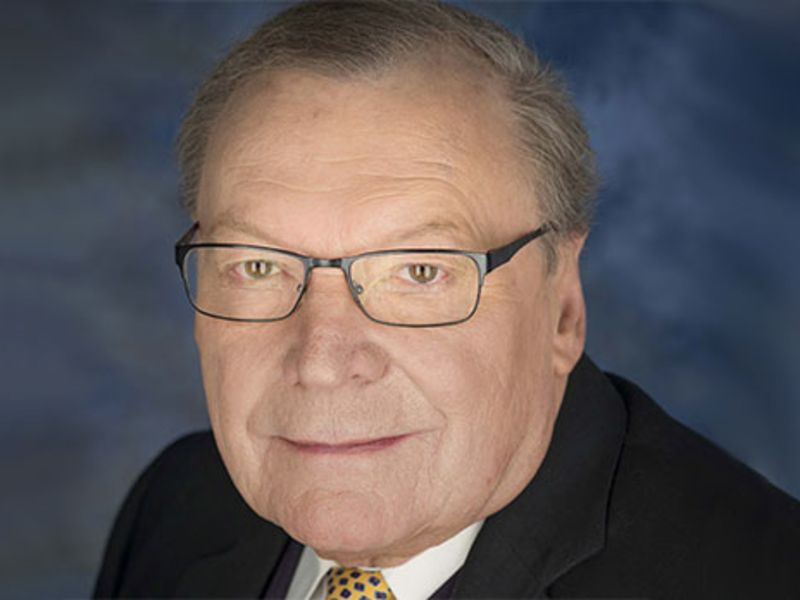 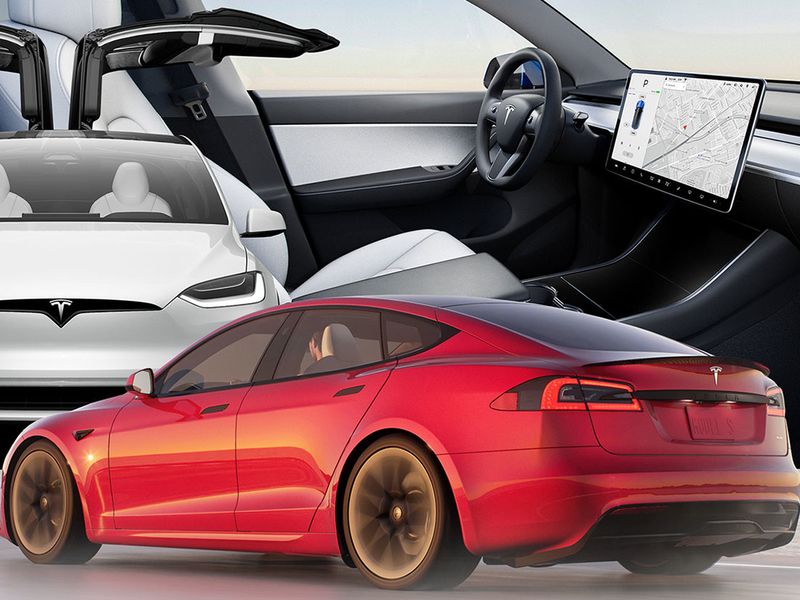