BERLIN — Volkswagen Group’s top leadership will meet on Tuesday to discuss the future of CEO Herbert Diess, who is likely to remain at the helm of the automaker despite tensions over his management style, sources said on Monday.

The meeting will be attended by the automaker’s labor boss Daniela Cavallo, and by Wolfgang Porsche and Hans Michel Piech, who represent VW Group’s major shareholder, the Porsche-Piech clan, sources with knowledge of the negotiations said.

It is not yet clear whether a final decision will be made at Tuesday’s meeting. But any decision would come before a Dec. 9 supervisory board meeting to discuss VW’s five-year spending plan, the sources said, declining to be named due to the sensitivity of the matter.

The goal is to announce new board members alongside details on job prospects for employees and investment plans for the group as a package, the sources said.

“It looks as though the threads are coming together,” one of them told Reuters.

A solution will likely include the appointment of Ralf Brandstaetter, CEO of Volkswagen’s namesake brand, to the management board, the people said, where he would take over responsibility for the mass-market brand group from Diess.

Diess and union representatives have clashed in recent weeks over his management style and the company’s ambitious electrification strategy, after the CEO warned at a meeting in October that 30,000 jobs could be lost if the process was not managed well.

Diess last year ceded responsibility for the Volkswagen brand to Brandstaetter after weeks of squabbling between labor leaders and managers over the pace and scale of cost-cutting plans. 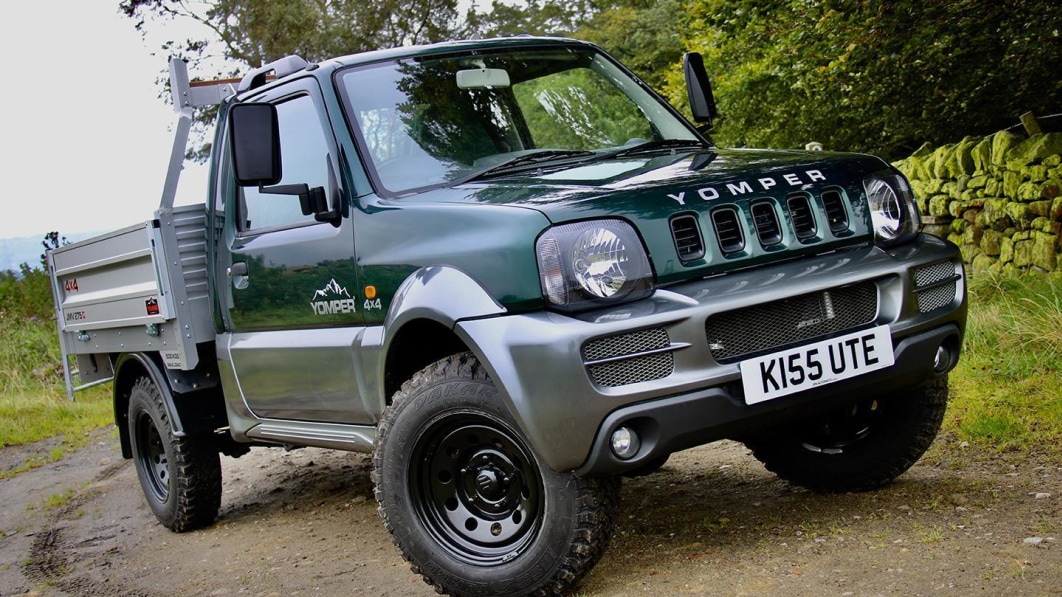 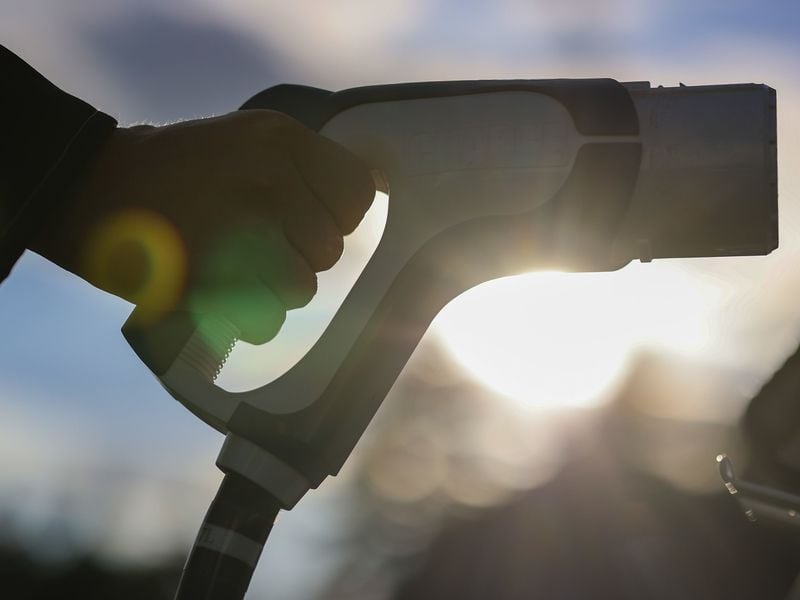