Check out what’s clicking on FoxBusiness.com.

China is reportedly preparing a plan in an effort to keep Chinese companies from being delisted from U.S. financial markets.

The strategy is to sort companies into groups based on the sensitivity of the data they hold, according to the Financial Times.

It’s an attempt to bring the businesses in compliance with U.S. rules that require public companies to allow regulators to inspect their audit files.

A logo of Alibaba Group is pictured at its headquarters in Hangzhou, Zhejiang province, China. (REUTERS/Stringer/File photo / Reuters Photos)

The three categories would be divided according to non-sensitive data, those with sensitive data and others with “secretive” data, which would have to delist.

US INVESTIGATES HUAWEI OVER CONCERNS EQUIPMENT NEAR MILITARY BASES COULD SEND DATA TO CHINA: REPORT

The move would be a concession by Beijing to remove hurdles, allowing the U.S. full access to audits in April.

Prior to this, China modified a rule that restricted the data-sharing practices of overseas companies.

This plan comes after months of stalled talks between Beijing and Washington over the U.S. demand that Chinese companies and their auditors should make detailed audit documents available or be delisted in 2024.

Without compliance, U.S.-listed Chinese companies could be delisted from trading on the New York Stock Exchange. (FBN)

The China Securities Regulatory Commission did not comment to the FT.

WHAT YOU NEED TO KNOW BEFORE INVESTING IN CHINESE COMPANIES

U.S. officials are skeptical that Chinese companies will meet the standards required under the 2020 Holding Foreign Companies Accountable Act, which required Chinese and Hong Kong companies to open up their audit files.

In the waters off Mexico, fishing this vital sea creature is banned. It's still happening. 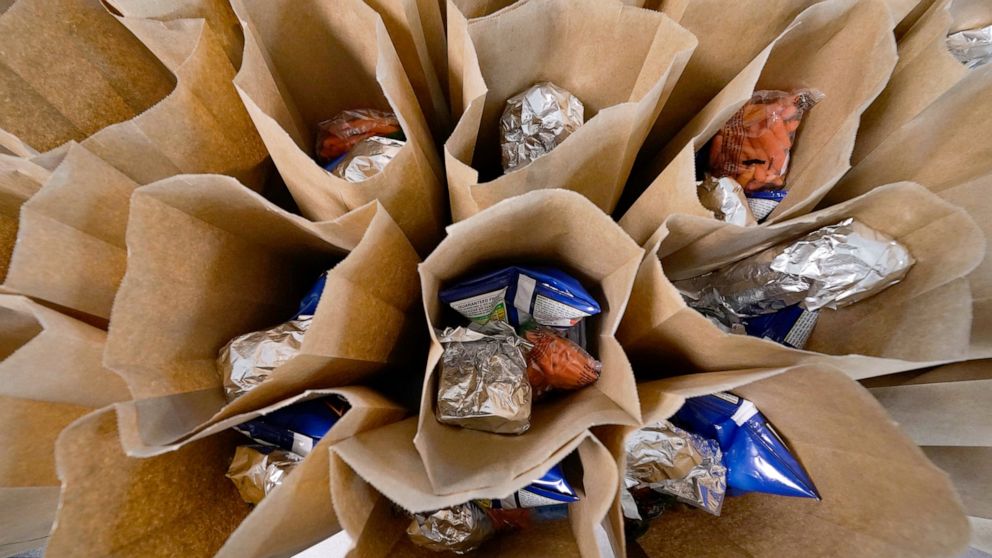