A shopper inside a women’s clothing store in the East Village neighborhood of Des Moines, Iowa, on Saturday, Feb. 5, 2022.

The University of Michigan’s Surveys of Consumers said consumers expect inflation to rise at a 5.3% annualized rate as of the end of June. That’s down from a preliminary reading released earlier this month, which showed inflation was expected by consumers to increase at a 5.4% clip.

“About 79% of consumers expected bad times in the year ahead for business conditions, the highest since 2009. Inflation continued to be of paramount concern to consumers; 47% of consumers blamed inflation for eroding their living standards, just one point shy of the all-time high last reached during the Great Recession,” Hsu added.

Subscribe to CNBC PRO for exclusive insights and analysis, and live business day programming from around the world. 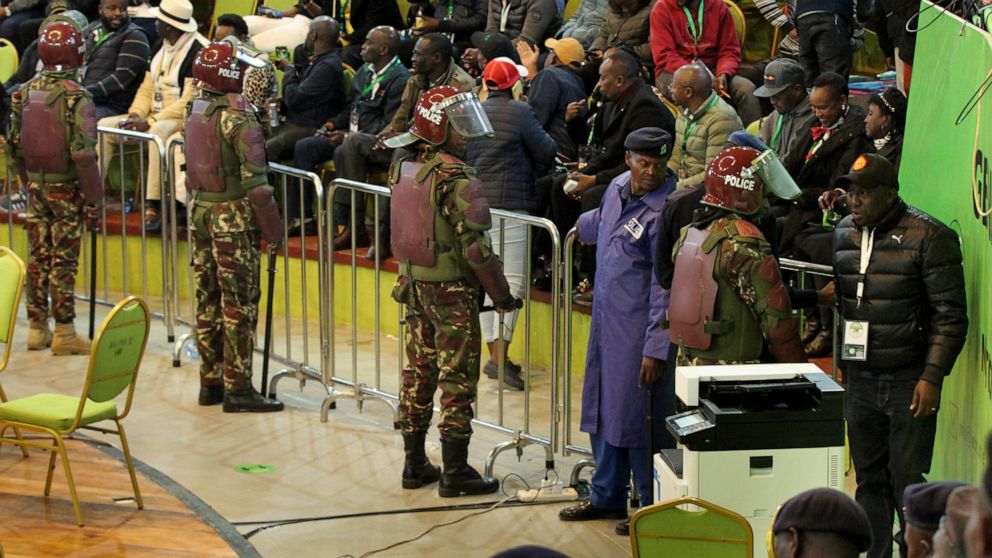