Federal Reserve Governor Christopher Waller pledged Tuesday that the rate-setting group wouldn’t make the same mistakes on inflation that it did in the 1970s.

Back then, he said during a panel chat with Minneapolis Fed President Neel Kashkari, the central bank talked tough on inflation but wilted every time tighter monetary policy caused an uptick in unemployment.

This time, Waller said he and and his colleagues will follow through on its intentions to raise interest rates until inflation comes down down to the Fed’s targeted level. The central bank has raised rates twice this year, including a half percentage point move last week.

“We know what happened for the Fed not taking the job seriously on inflation in the 1970s, and we ain’t gonna let that happen,” Waller said.

The remarks came with inflation running at its hottest pace in more than 40 years. Earlier in the day, President Joe Biden called inflation the economy’s biggest challenge now and noted fighting price increases “starts with the Federal Reserve.”

Though he noted the Fed’s political independence, Biden said, “The Fed should do its job, and it will do its job. I’m convinced of that in my mind.”

While Waller drew the comparison to the Fed of the 1970s and early ’80s, which eventually defeated inflation with a series of massive interest rate hikes when Chairman Paul Volcker took over, he said he doesn’t think the current policymakers need to be as aggressive.

“They had zero credibility, so Volcker just basically said, ‘I’ve got to just do this shock and awe,'” Waller said. “We don’t have that problem right now. This is not a shock-and-awe Volcker moment.”

The Volcker moves took the Fed’s benchmark interest rate to close to 20% and sent the economy into recession. Waller said he had a conversation with the former chair before his death, and Volcker said, “If I had known what was going to happen, I never would have done it.”

Waller said he thinks the economy can withstand the path of rate hikes this time that will be much gentler than the Volcker era.

“The labor market is strong. The economy is doing so well,” he said. “This is the time to hit it if you think there’s going to be any kind of negative reaction, because the economy can take it.”

Earlier in the day, Richmond Fed President Thomas Barkin also backed the goal of getting inflation under control, saying the likely path will get the fed funds rate to a range of 2% to 3% and “we can then determine whether inflation remains at a level that requires us to put the brakes on the economy or not.”

'Get to work': Climate leaders push solutions and urgency at Miami conference 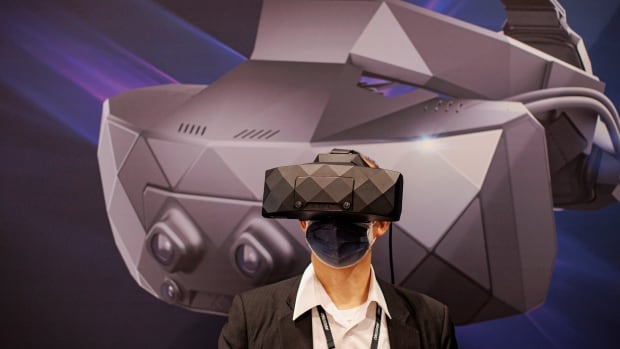 Layoffs raising unheard of questions in tech — is the job boom running out of gas? | CBC News 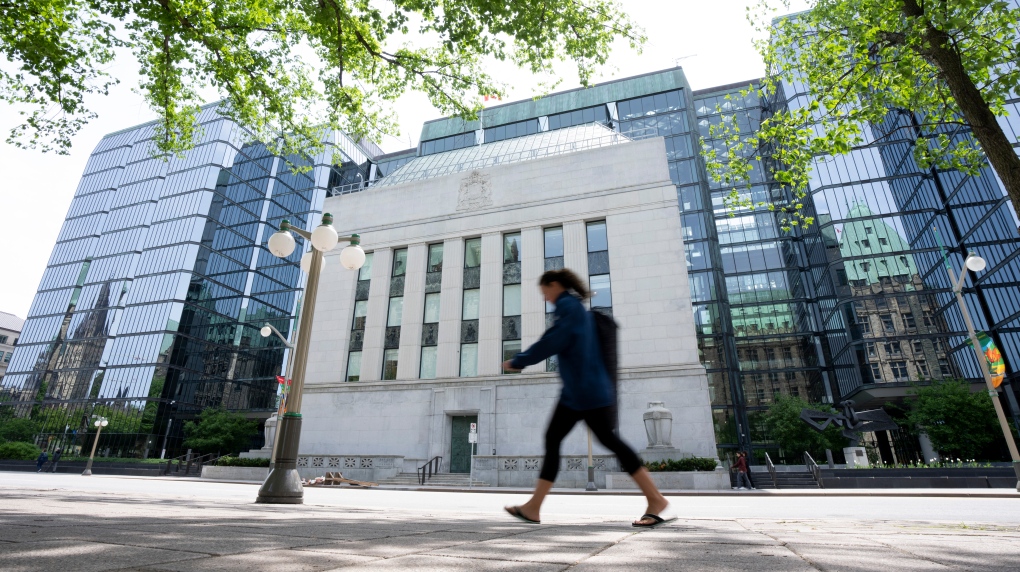 When will inflation peak? Here’s what economists have to say 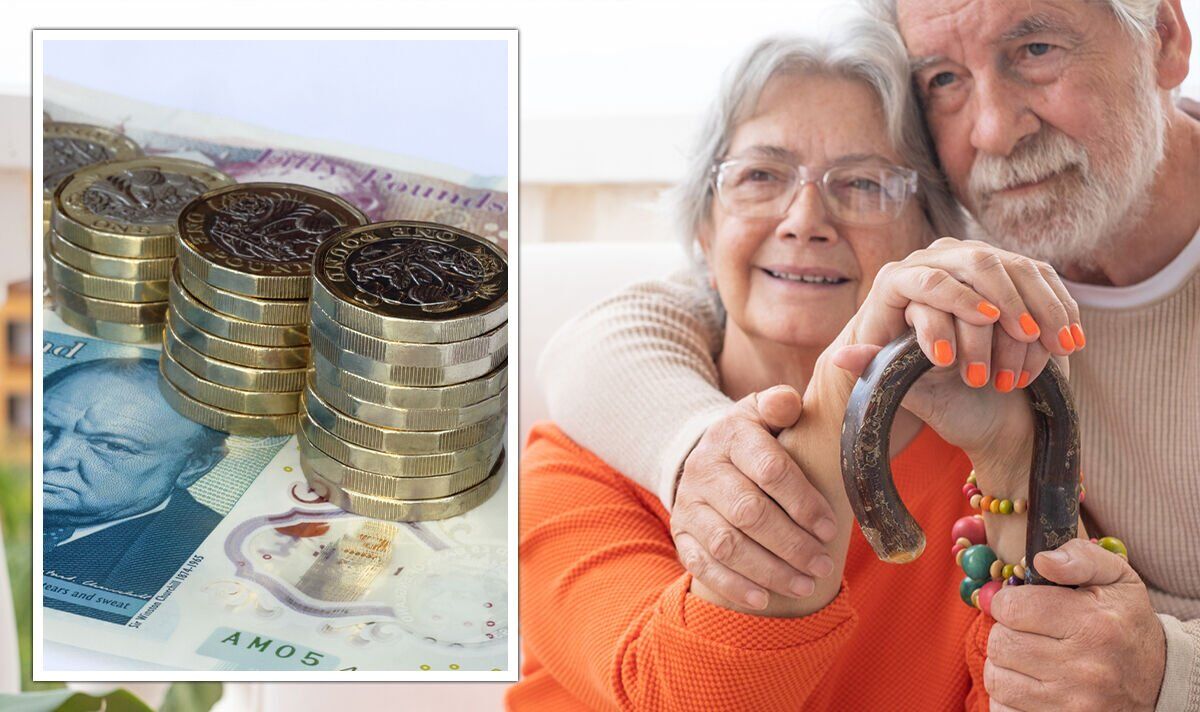