down by a rebound in the U.S. dollar and expectations of further

interest rate hikes from the Federal Reserve to tame high

The dollar erased earlier losses to gain 0.1% against

its rivals, making gold more expensive for buyers holding other

“Gold looks like in some consolidation here for a week or

two before resuming the upward march towards $2,000 yet again.

$1,760 cannot be ruled out, but this would represent fantastic

Friday he wanted to raise interest rates further to bring

Investors will be watching out for minutes from the Fed’s

last monetary policy meeting due on Wednesday for more clues on

Traders were pricing in around a 44.5% chance of a

Although gold is seen as a hedge against inflation, rising

easing inflationary pressures. However, those same issues may

ultimately be a negative,” ANZ analysts said in a note.

to 995.97 tonnes on Friday, their lowest since January.

(Reporting by Brijesh Patel in Bengaluru; Editing by Subhranshu

Sign up to receive the daily top stories from the Financial Post, a division of Postmedia Network Inc.

A welcome email is on its way. If you don’t see it, please check your junk folder.

The next issue of Financial Post Top Stories will soon be in your inbox.

We encountered an issue signing you up. Please try again 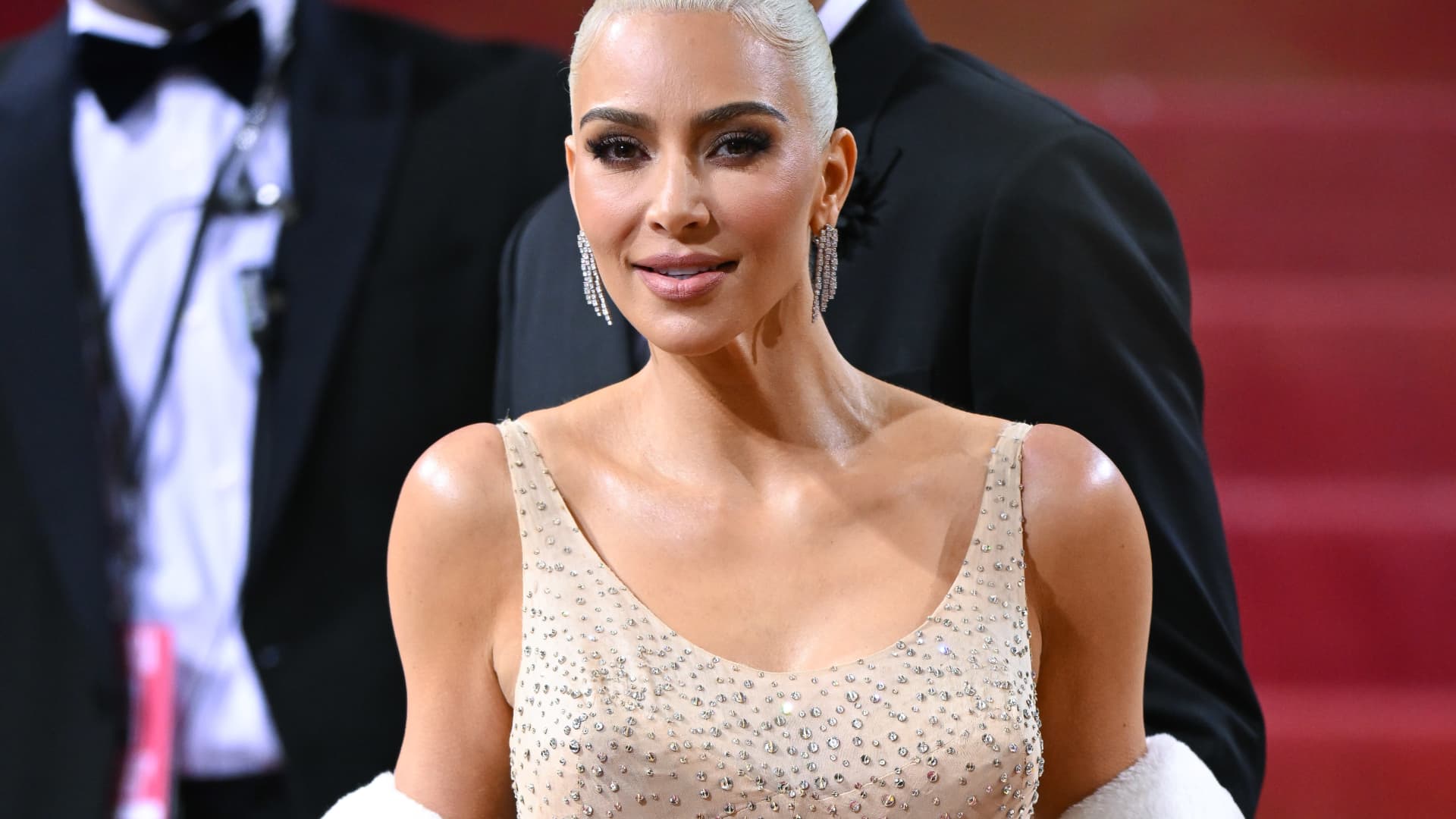 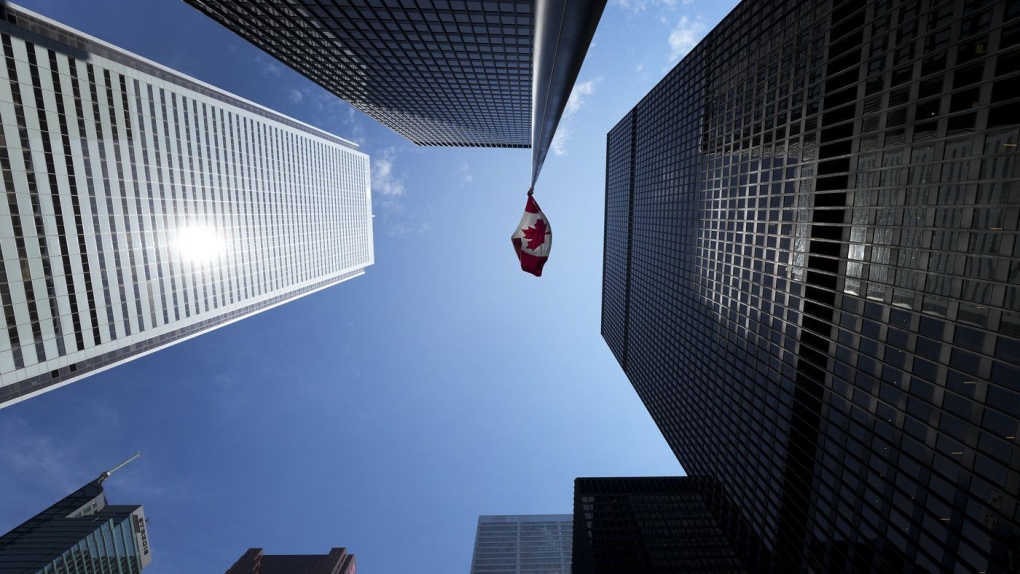 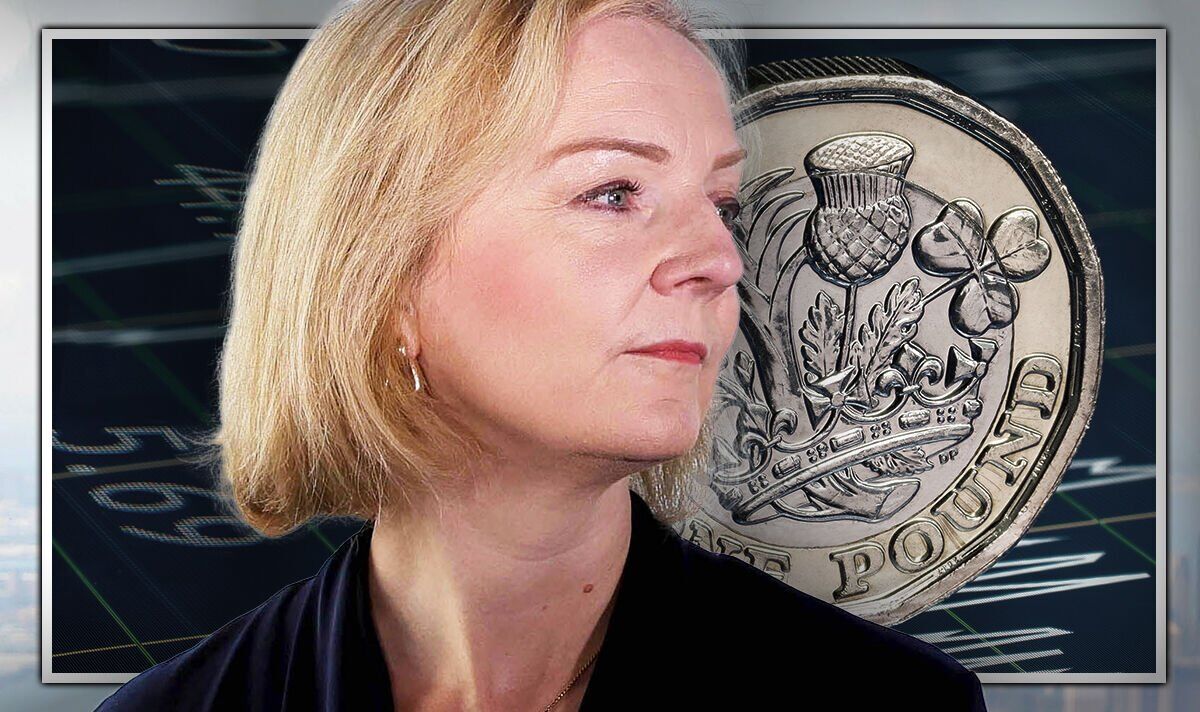