As workers at major companies increasingly move to unionize, the political environment for labor couldn’t be more ripe.

Perhaps nowhere is that more accurate than at the National Labor Relations Board, the agency that enforces the country’s labor laws and oversees union elections.

In the past year, the Biden-appointed top prosecutor Jennifer Abruzzo has been seeking to overturn precedent and revive decades-old labor policies that supporters say would make it easier for workers to form a union. To get her wish, Abruzzo must have buy-in from the five-member board, whose Democratic majority is expected to be sympathetic to her proposed changes. As for President Joe Biden, he has vowed to be “the most pro-union president” in American history.

“In the past, there has been a focus on employer rights or employer interests. And I do not believe that comports with our congressional mandate,” Abruzzo said in an interview with The Associated Press.

The changes Abruzzo seeks come as workers at major companies, including Starbucks, Amazon and most recently, Apple, clinch union victories. But any shifts in the agency’s enforcement of labor law are likely to be reversed under a Republican administration and met with fierce resistance from employers in the federal courts.

Currently, the agency is in the crosshairs of Amazon, which has been arguing in an NLRB hearing that began last week that the union victory at one of its warehouses on Staten Island, New York, should be tossed out. The e-commerce giant claims labor organizers and the agency acted in a way that tainted the vote. In one of its 25 objections, the company zeros in on a lawsuit filed in March by the NLRB’s Brooklyn office seeking to reinstate a fired Amazon worker who was involved in the union drive.

Abruzzo has said she would “aggressively” seek such remedies during her tenure, and could even pursue cases when an employer has only levied threats against workers. The agency has repeatedly taken Starbucks to federal court since December, most recently on Tuesday when it asked a court to reinstate seven employees in Buffalo, New York that it says were illegally fired for trying to form a union. Abruzzo says she’s also been asking field offices to be on the lookout for other threats to workers.

John Logan, the director of labor and employment studies at San Francisco State University, said some of the changes Abruzzo is seeking include policy shifts labor scholars have wanted for years.

“We have a general counsel prepared to do things that have not been done in the past,” Logan said. “And also doing it in the context of a period of labor organizing that we haven’t seen for decades and decades.”

A career NLRB attorney for more than two decades, Abruzzo rose through the ranks of the agency to serve as deputy general counsel under former President Barack Obama. She briefly served as the acting general counsel and left the agency during the Trump administration for a stint at Communications Workers of America, one of the largest labor unions in the U.S. Last year, she was confirmed to her current role in the U.S. Senate along party lines.

Arguably, her most significant move since then has come in an NLRB case filed in April, where she asked the labor board to reinstate Joy Silk, an arcane legal doctrine that could dramatically change how unions typically form in the U.S.

Joy Silk, which was abandoned nearly 50 years ago, would compel companies to bargain with a union that secures majority support from workers through authorization cards rather than going through a protracted election process. Logan noted that Joy Silk essentially curtails an employers’ ability to wage long anti-union campaigns in the leadup to an election, when unions tend to lose support from workers.

A formal move towards Joy Silk is expected to be hotly contested by businesses and right-to-work groups who want private-ballot elections. Some experts say elections better capture how workers feel about a union. And the leadup to a vote typically gives companies time to make their case to workers as to why they should reject unionization, which is legal as long as employers follow labor law.

However, labor activists and pro-union experts argue some employers use the time to fend off organizing by any means necessary, including mandatory meetings in which they lay out all the reasons why workers should reject unionization.

Though the labor board has allowed employers to mandate such meetings for decades, Abruzzo argued in an April memo that it was based on a misunderstanding of employers’ speech rights and should be outlawed. She’s seeking to make the meetings voluntary for workers.

Rep. Virginia Foxx, the Republican leader of the House Committee on Education and Labor, slammed Abruzzo’s memo soon after it was released, calling it “a hyper-partisan love letter to unions.”

“Should the NLRB choose to overturn decades of precedent and silence job creators, the consequences will be disastrous,” Foxx said in a statement at the time.

But field offices are following suit. About a month after Abruzzo’s memo was issued, the NLRB office in Brooklyn said it found merit in a charge filed by the Amazon Labor Union that accused Amazon of violating labor law at one of its warehouses on Staten Island, New York, by holding mandatory meetings to persuade workers to reject the union, adding further bad blood between the company and the agency.

Mark Nix, the president of the National Right to Work Legal Defense Foundation, said it’s difficult to take Abruzzo’s quest for more workers’ rights seriously because she’s attempting to overturn a Trump labor board decision that made it easier for employers to suspend bargaining on a future contract when they know a union no longer has majority support.

Abruzzo has signaled it’s one of the many decisions she intends to undo from the Trump era, when cases were spearheaded by her predecessor Peter Robb, who was widely seen by organized labor and Democrats as favoring employers. Biden later fired Robb.

“The hypocrisy is off the charts when you think about the employee rights,” Nix said. “When she gets done with the job, she ought to apply for the lobbyist job at the AFL-CIO, because she’s going even farther than union officials have even imagined.”

Experts say it’s too early to know how successful Abruzzo might be in her efforts because the changes she’s seeking are still winding their way through the NLRB’s process. Logan, the labor expert, said she’s has been more aggressive than her Democrat-appointed predecessors, but still faces a steep challenge since changes she’s seeking are likely to be heavily litigated.

Sign up to receive the daily top stories from the Financial Post, a division of Postmedia Network Inc.

A welcome email is on its way. If you don’t see it, please check your junk folder.

The next issue of Financial Post Top Stories will soon be in your inbox.

We encountered an issue signing you up. Please try again

Hitting the Books: Why lawyers will be essential to tomorrow's orbital economy | Engadget 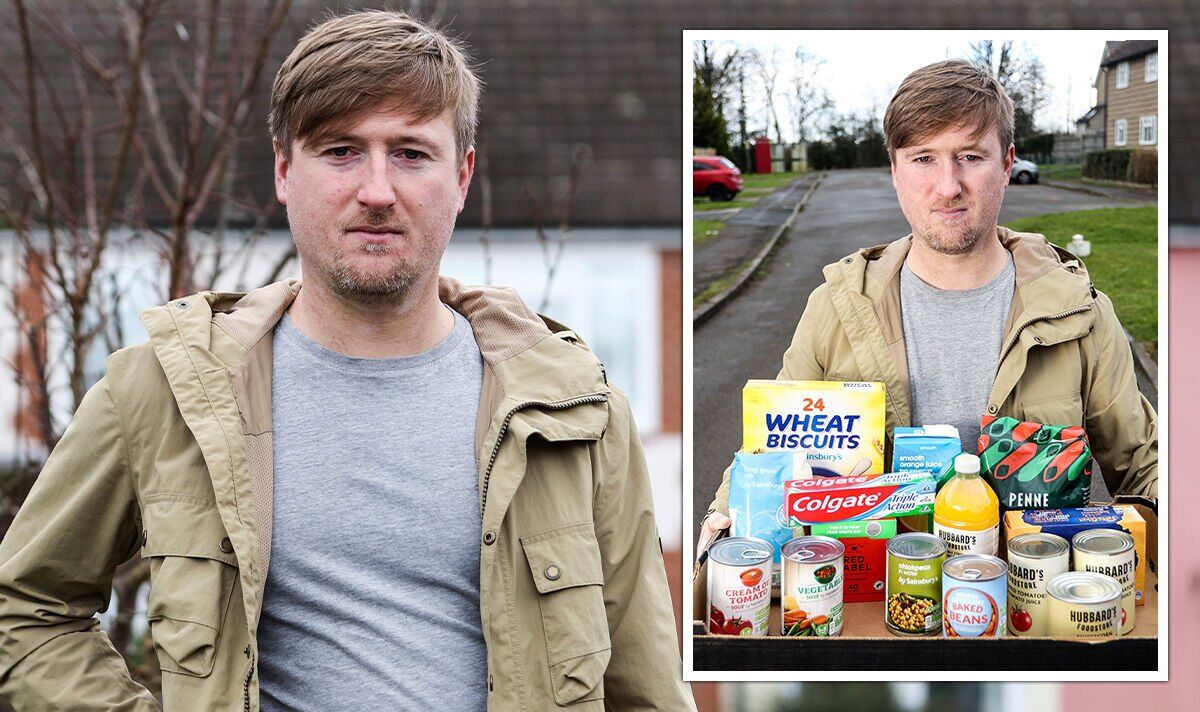 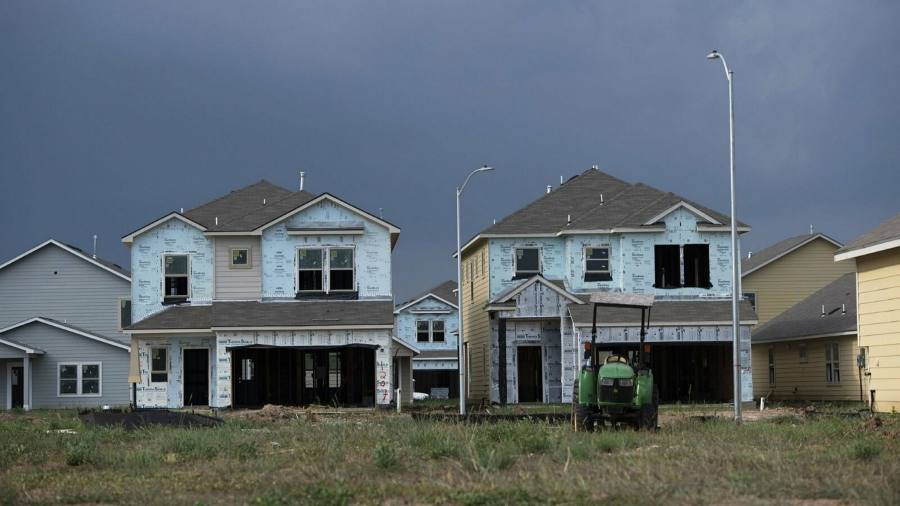