“When, which will happen as always, inflation goes back down, they’ll be quids in again. Nowt to see here. Move on.”

The triple lock was temporarily scrapped this year due to perceived lack of affordability, but will return.

In addition, other Express.co.uk readers were less concerned about older individuals, encouraging a focus on other groups.

The Butler Did It stated: “Pensioners? How about everybody else. At least pensioners have a guaranteed income, I don’t. I run a shop. We’ve gone from a thriving business to barely making wages most weeks.”

1AB said: “Pensioners have never had it so good, and with the triple lock being reinstated it’s win win in the near future.

How to Choose Video Poker in Online Casinos 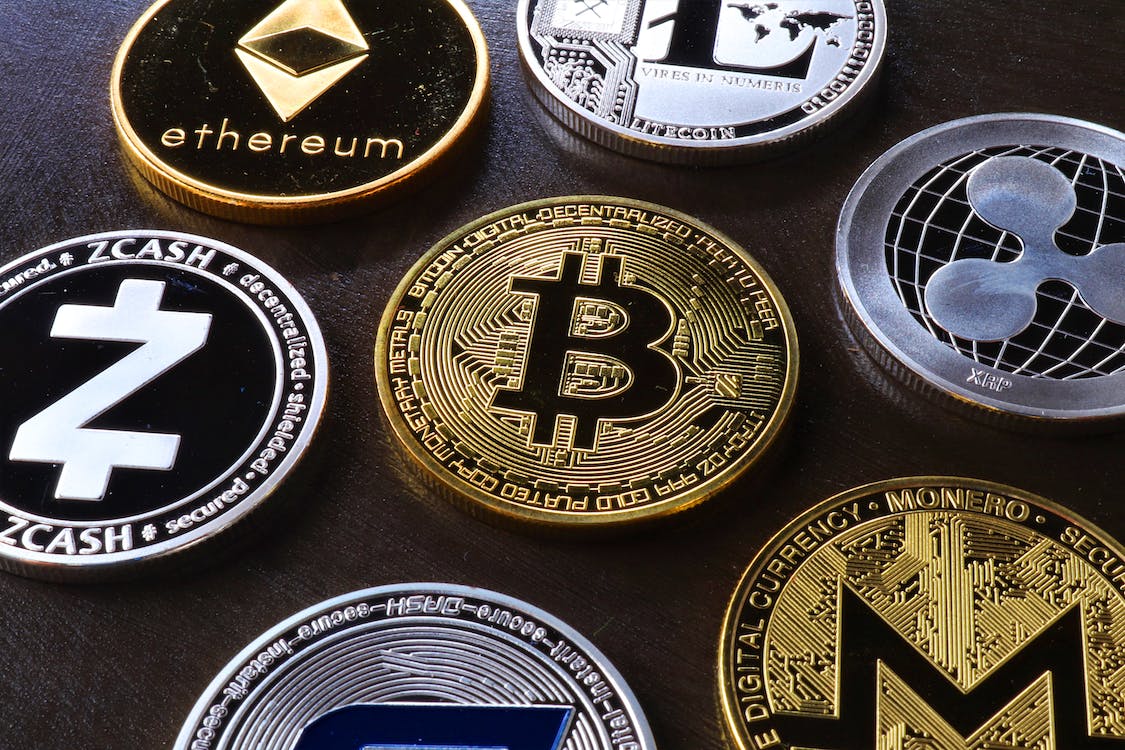 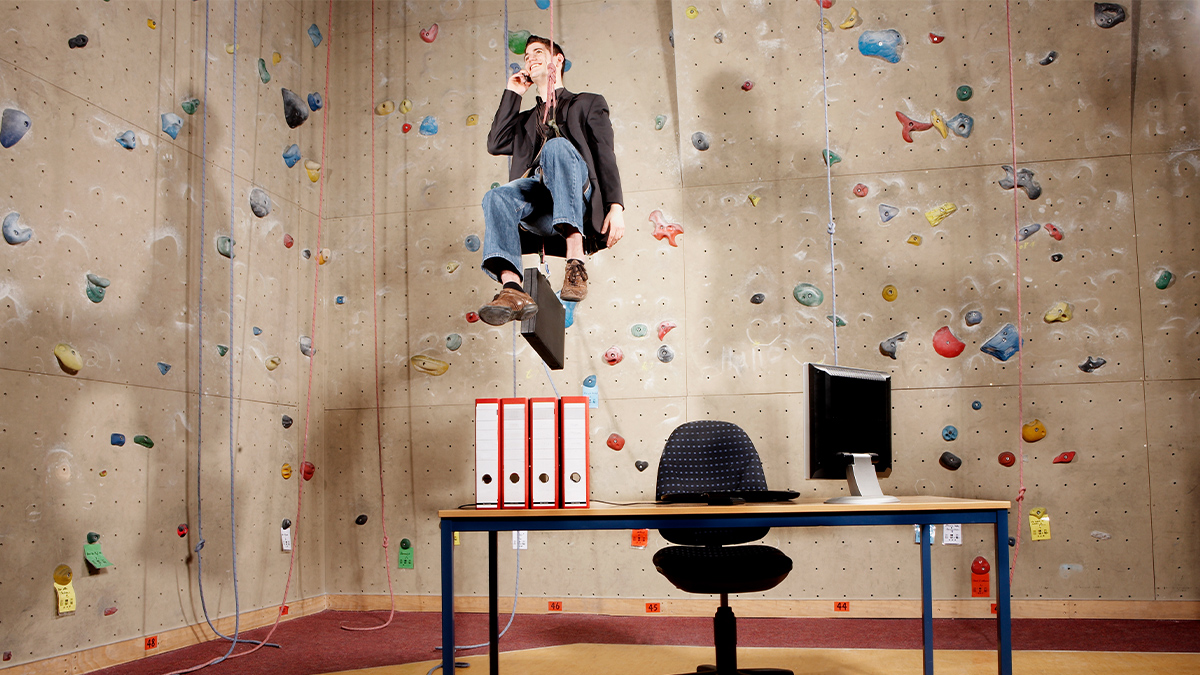 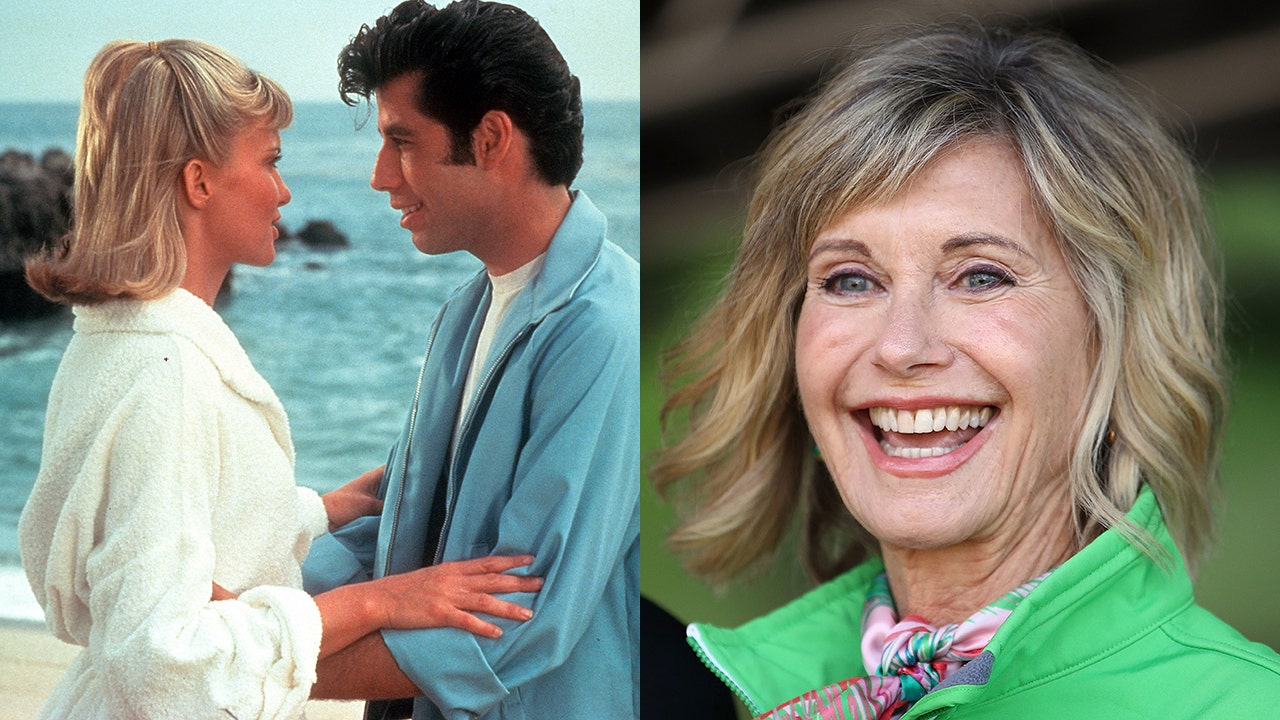 Olivia Newton-John’s legacy: Her net worth, philanthropic efforts and beyond