Michaela Martin was a single mom who needed child care in order to attend community college. Unfortunately, her campus child care center had a two- to three-year waitlist, and her program was only two years. When she tried to engage the college’s administration about her child care concerns, she was told that first the college needed data about how many students had children in need of care. But the college did not collect this data at the time.

After years of effort, first as an Oregon State University transfer student, and now as a law student at the University of LaVerne in California, Michaela has helped ensure that this is about to change for Oregon college students.

The state of Oregon just passed Senate Bill 564, officially entered at Michaela’s request, that will allow students to identify whether they are parents or acting as parents or guardians on forms used annually to collect demographic information at public post-secondary education institutions, including community colleges and public universities. In addition to biological parents, this language was carefully crafted to include custodial grandparents, step-parents, sibling-caregivers, and others who are caring for children during college. The institutions will share the data with the state, and it will then be reported publicly.

This seems like a simple, even minor, change: a couple more questions on a form. But those few questions will make a huge difference in the lives of student parents.

We know that about one in five undergraduate students in the U.S., and about one in three graduate students is a parent, but beyond that, we don’t have very much hard data. The National Center for Education Statistics (NCES) only provides regional-level data, and there is no other data available to identify or track student parents at the institutional or state level. Regional data for the Western region (which includes Oregon) reflects about the same student parent enrollment levels as national data, according to an Institute for Women’s Policy Research state fact sheet on Oregon student parents.

The only way many colleges have a sense of how many student parents attend is based on FAFSA, the financial aid form students fill out that asks whether they have any dependents. But some students don’t file a FAFSA or report their children as dependents, for a variety of reasons, resulting in an underestimate of the student parent population. Thus, even NCES data may underestimate the number of student parents, and is unlikely to capture many who are “acting as a parent” but are not the biological parents of the children that they care for.

As a research scientist, I know the power that data holds. For student parents, data holds the power to tell colleges who their students are and what they need to succeed. Because many institutions currently don’t know how many student parents attend, they don’t have the information they need to provide critical services like childcare, family housing, or student parent resource centers. As an expert on student parent programs, and the former Director of the National Center for Student Parent Programs, I have been contacted by student parents from across the country who have been told by their colleges that they cannot justify expanded programs and support without the data. Sometimes these students are told by college administrators that if they could come back with data about student parent enrollment at their college, then the administrators might be able to help.

Providing specialized resources to student parents is a game-changer. For many, it is the difference between being able to make it to class or not, being able to study for finals or not, being able to be part of a campus community or not. Research has documented that student parents feel invisible. A national survey of over 23,000 student parents found that they felt that their campuses were not family-friendly. Black and Indigenous students were even more likely to have experienced discrimination or exclusion on campus related to their parenting status. Being recognized as a significant part of the student body, and receiving support comparable to the support “traditional” students receive, will help student parents thrive in their studies, contribute to their college communities, and graduate. That benefits not only individuals and families, but also their larger communities.

Oregon is the first state in the U.S. to pass legislation that allows student parents to be counted. The language of Oregon’s legislation was also adopted by and passed in the Illinois State Legislature as Senate Bill 0267 just days later. Efforts to advocate for similar statewide student parent data collection legislation are underway in California, Colorado, Georgia, Maryland, Massachusetts, Minnesota, New Jersey, and New York.

Counting student parents is easy and it’s cheap. An important consideration built into SB 564 is its minimal fiscal impact. Furthermore, according to the Institute for Women’s Policy Research, supporting student parents saves the state money in the long term. In Oregon, each single mother who completes an associate’s degree saves the state $28,859 in lifetime public assistance benefits; those who earn bachelor’s degrees save the state $47,393 over the course of their lifetimes. These mothers also pay $274,392 more in lifetime tax contributions compared to those who do not attend college.

This is true in every state. We need to count student parents in every state. Allowing students to regularly report their parenting status in demographic questionnaires is the most effective, streamlined, and accurate means of collecting valid and reliable data. Only once we have this data will we be able to provide student parents with what they need to succeed. And their success benefits all of us.

Dr. Autumn Green is a research scientist who leads the Higher Education Access for Student Parents Research Initiative at the Wellesley Centers for Women at Wellesley College. 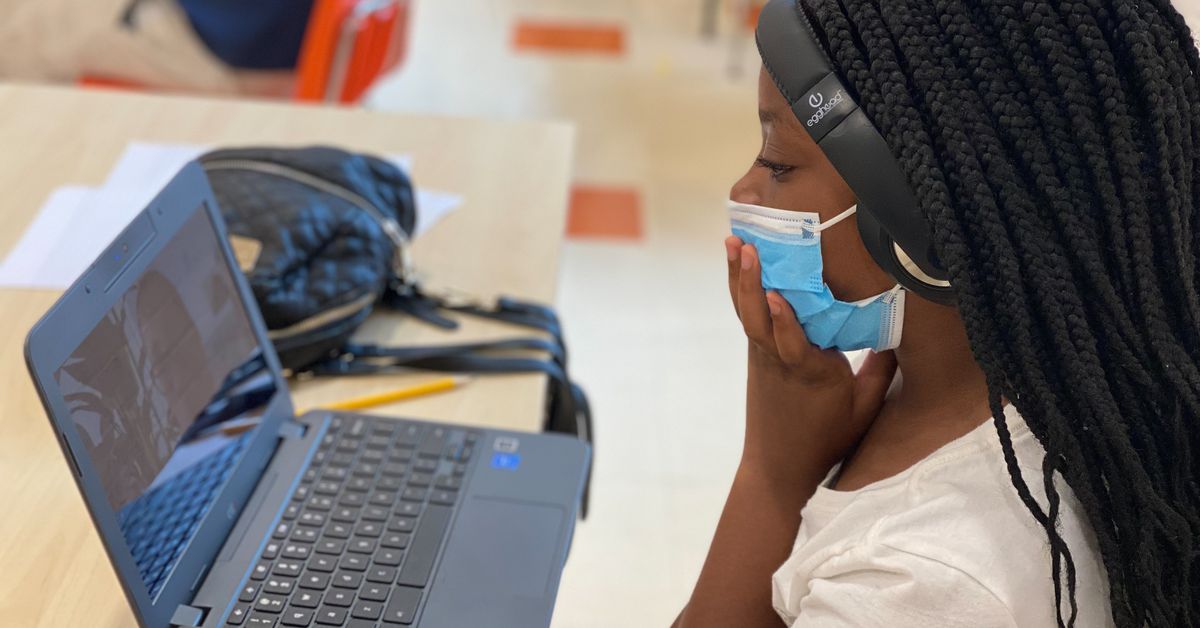 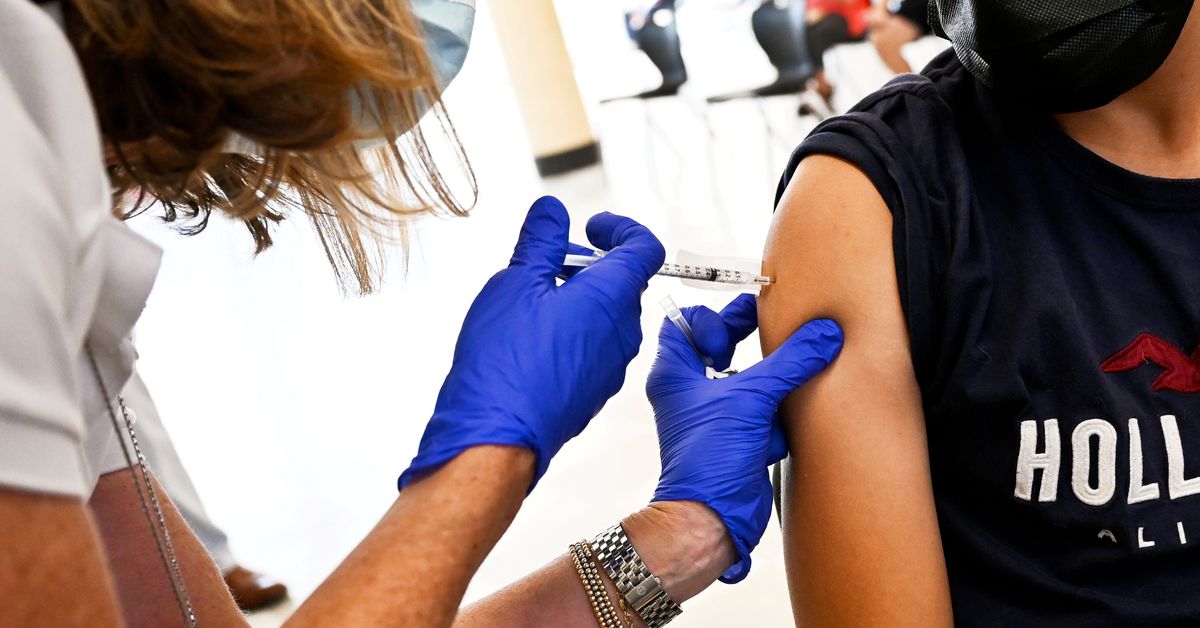