Alec Baldwin and Rust Productions LLC will be represented by attorney Aaron S. Dyer of Pillsbury Winthrop Shaw Pittman for civil suits stemming from the accidental shooting death of cinematographer Halyna Hutchins on the set of the Western Rust, Deadline has confirmed. Dyer, who once served as L.A.’s assistant district attorney, will also rep other producers involved with the film.

Baldwin fatally shot Hutchins while filming at Santa Fe, NM’s Bonanza Creek Ranch on October 21. He did so with a prop gun that assistant director Dave Halls told him was “cold,” which in fact contained at least one live round of ammunition. Also injured on the set of the film produced by and starring Baldwin was director Joel Souza.

Thus far, two lawsuits have been filed in the aftermath of the tragic incident. Script supervisor Mamie Mitchell filed a suit in Los Angeles Superior Court, citing “physical and emotional injuries” she’d suffered as a result of the events on the Rust set, which named Baldwin, along with other producers and crew members. Also filing suit was gaffer Serge Svetnoy, who claimed to have suffered similar harm, having likewise been in close proximity to Baldwin when he fired the fatal shot. Mitchell is being represented by attorney Gloria Allred; Svetnoy, by Gary A. Dordick.

While Hutchins’ husband and son are repped by attorney Brian J. Panish, they have not yet filed suit. Whether Baldwin will face criminal charges for the shooting on the set of Rust is not yet clear. Investigations into the fatality on the set of Rust, on the part of the Santa Fe County Sheriff’s Office and OSHA, are ongoing.

The latest development with regard to the Rust suits was first reported by The Daily Journal.

France, Britain spiral into crisis in wake of migrant deaths 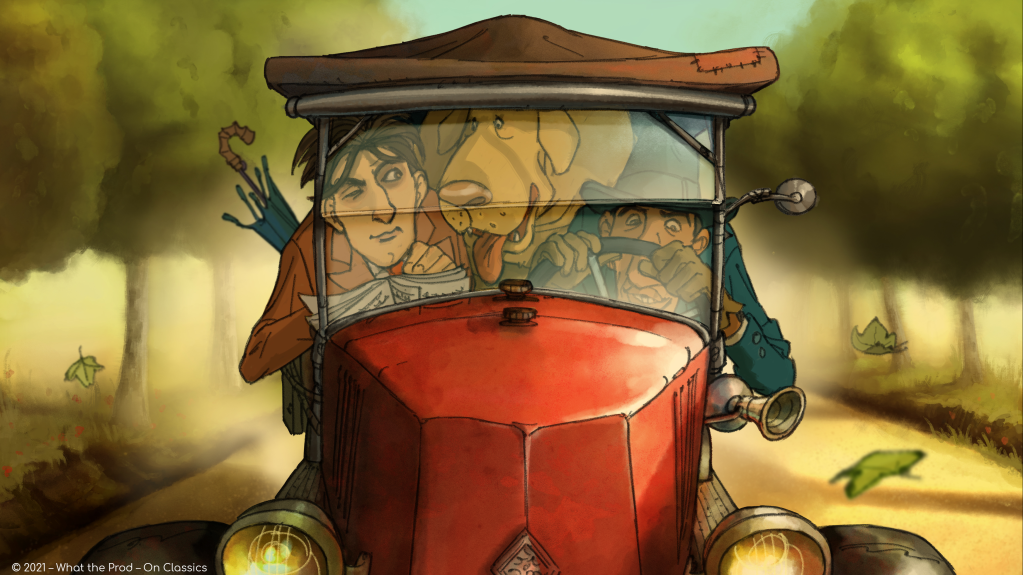 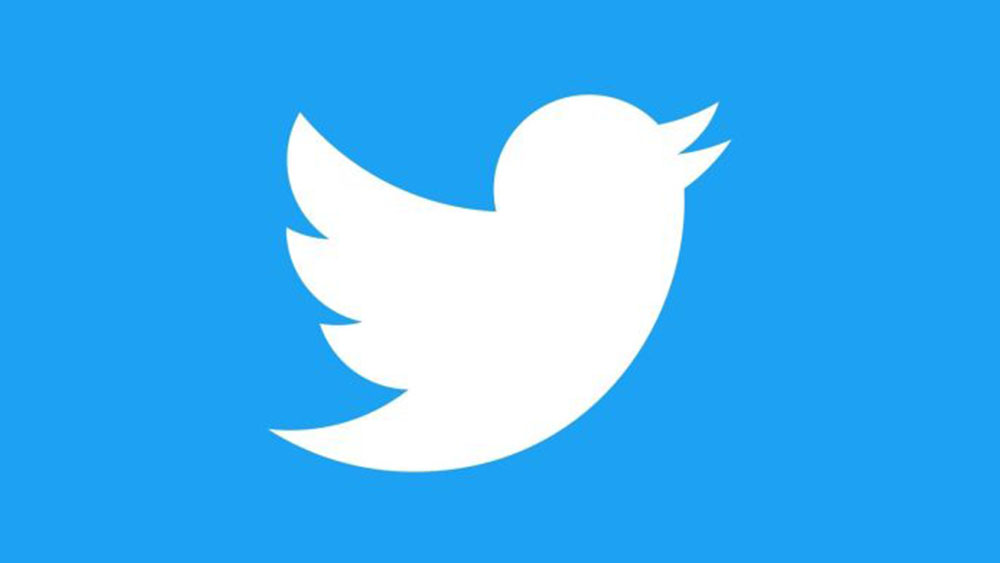 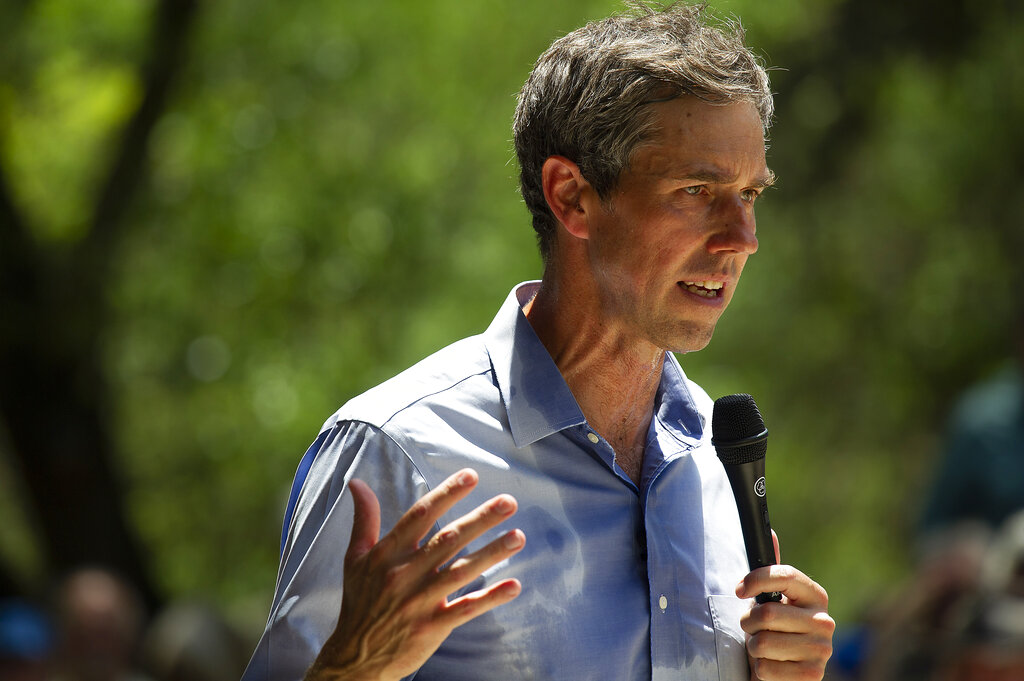