Another 60-Second Trailer for ‘The Batman’ With Even More Riddles

“I’m here to unmask the truth about this city.” In addition to two new posters debuted by Twitter today, a new 60-second TV trailer for The Batman has made its way online. This follows up the fun “The Bat and The Cat” trailer from a few weeks ago. But the focus in this one is on the classic villain The Riddler, played by Paul Dano in this film. Who’s ready for another slice of Batman? Warner Bros has dropped a new trailer for Matt Reeves’ The Batman dubbed “The Bat and The Cat” about the Batman vs Catwoman feud in the movie. We’ve already featured numerous trailers, including the full trailer and an extra Japanese trailer with more footage. While in his second year of fighting crime, Batman uncovers corruption in Gotham City that connects to his own family while facing a deranged serial killer. The Batman stars Robert Pattinson as the “Caped Crusader”, with Andy Serkis as Alfred, Zoe Kravitz as Selina, Jeffrey Wright as Gordon, plus Colin Farrell as Cobblepot, John Turturro as Falcone, Peter Sarsgaard. These trailers could not be more perfect – just the right amount of awesome footage to keep the hype going. Vengeance has arrived. 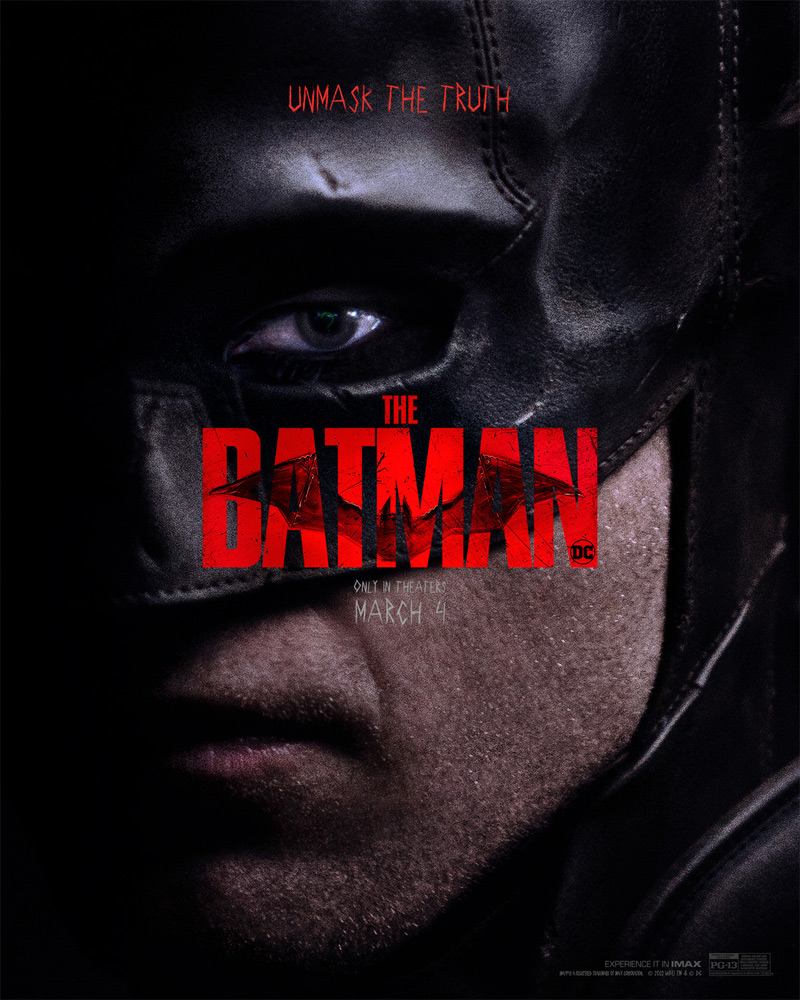 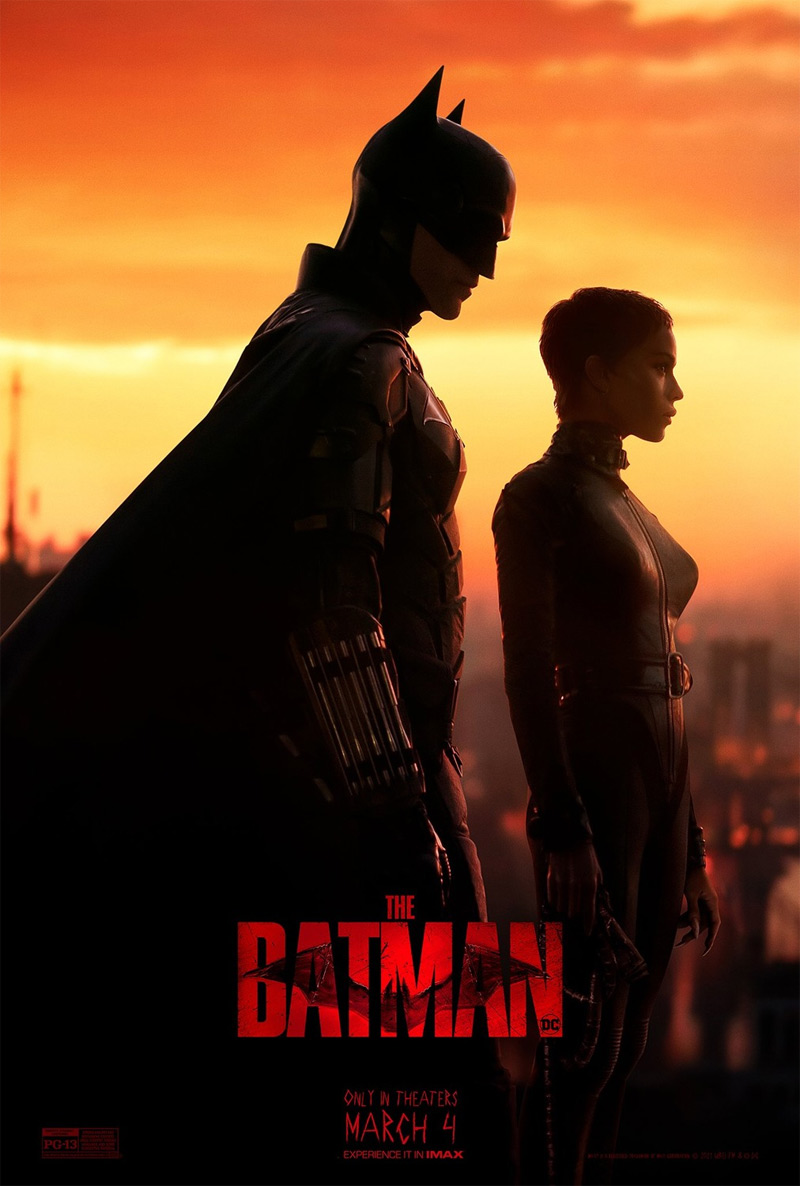 You can rewatch the teaser for The Batman, or main official trailer, plus “The Bat & The Cat” trailer here.

A billionaire socialite and heir of Wayne Enterprises who dedicates himself to protecting Gotham City from its criminal underworld as a masked vigilante. Set early on after Bruce Wayne returns to Gotham. The Batman is directed by acclaimed American filmmaker Matt Reeves, the director of the movies The Pallbearer, Cloverfield, Let Me In, Dawn of the Planet of the Apes, and War for the Planet of the Apes previously. The screenplay is written by Matt Reeves and Mattson Tomlin; based on the character created by Bill Finger and Bob Kane. Produced by Dylan Clark and Matt Reeves. Warner Bros will release Reeves’ The Batman in theaters everywhere starting on March 4th, 2022 coming soon. Watch the second trailer here.

Biden to break up $1.8 trillion economic bill, try to pass it in pieces

Baker Mayfield Undergoes Shoulder Surgery, Says It's Step Toward 'My True Self'