EXCLUSIVE: Peacock is rounding out cast for Bel-Air, its drama series reboot of Will Smith’s The Fresh Prince of Bel-Air. Karrueche Tran (Claws, The Bay), Duane Martin (All of Us, Real Husbands of Hollywood), Joe Holt (The Walking Dead: World Beyond, The Punisher), April Parker Jones (If Loving You is Wrong, Supergirl), SteVonté Hart (Little Fires Everywhere, Queen Sugar), Scottie Thompson (NCIS, Macguyver, 12 Monkeys) and Charlie Hall (Single Drunk Female, Moxie) will recur in the series starring newcomer Jabari Banks as Will.

The hourlong series, based on Morgan Cooper’s popular fan film that re-envisions the original series, hails from Jada Pinkett Smith and Will Smith’s Westbrook Studios and Universal Television. It received a two-season order in September 2020. T.J. Brady and Rasheed Newson, whose credits include The Chi and The 100, serve as executive producers and co-showrunners. Morgan Cooper directs and serves as co-writer and executive producer.

Set in modern-day America, Bel-Air is a serialized one-hour dramatic analogue of the 90’s sitcom that leans into the original premise: Will’s complicated journey from the streets of West Philadelphia to the gated mansions of Bel-Air. As these two worlds collide, Will reckons with the power of second chances while navigating the conflicts, emotions, and biases of a world far different from the only one he’s ever known.

Tran will play Ivy, a top-tier social media influencer who offers to help Hilary with her influencer business.

Martin will portray Steven Lewis, Philip Banks’ campaign manager on his run for LA District Attorney. Steven is a seasoned political strategist and has operated in Democratic Party politics for his entire career. He believes that he can help Phil win.

Holt is Fred Wilkes, the Police Chief and Lisa’s father. Wilkes and the Banks’ family have run in the same circles for years.

Parker Jones will play Viola ‘Vy’ Smith, Will’s mother and Aunt Viv’s older sister. Having always put her son first, Vy makes the tough decision to send Will to live with her sister, even though they haven’t spoken in years.

Thompson is Angela, an interior designer, newly married to Police Chief and Lisa’s father, Fred Wilkes. Angela tries to navigate her new role in the family.

Hall will play Tyler Laramy, a member of the Bel-Air Academy basketball team and one of Will’s good friends at school. Tyler is known for being the class-clown and pushing his teachers’ buttons. 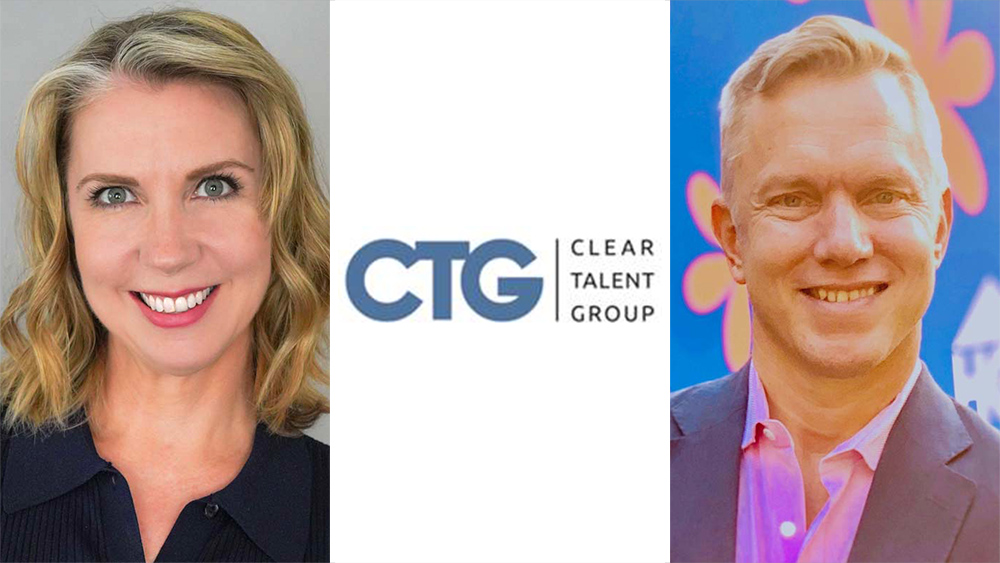 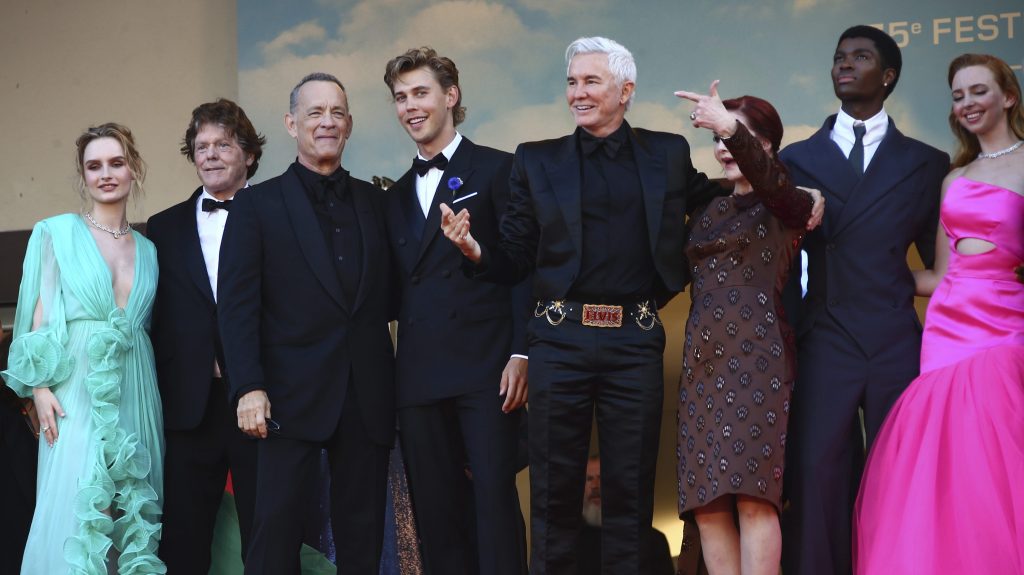 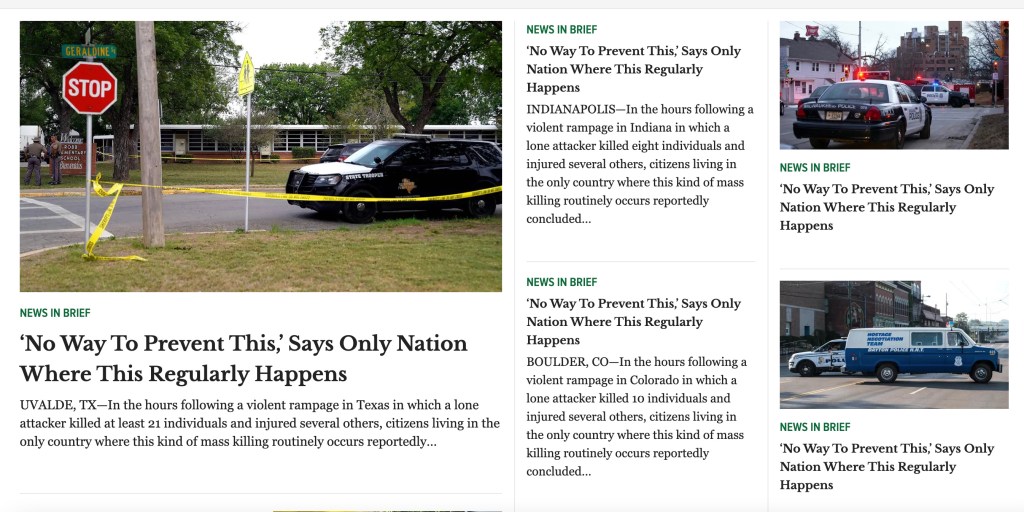 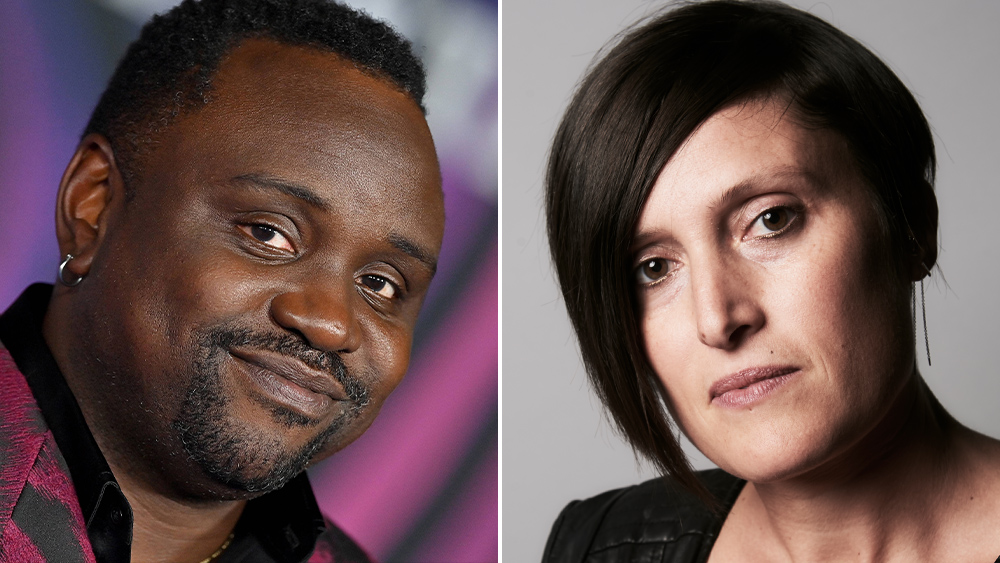