Akon‘s wife — or at least one of them — will be filming for the upcoming season of “The Real Housewives of Atlanta” … but it’s still unclear how much face time she’ll get.

Sources close to production tell TMZ … Tomeka Thiam‘s agreed to be part of season 14 of ‘RHOA’ and will film with the other Housewives beginning in November.

According to our sources … no official decision’s been made on whether the singer’s wife will be a regular, a “friend of the show,” or just make a guest appearance.

As we first told you … former ‘RHOA’ star Sheree Whitfield was also making a push to return to the show, but only if she regained full-time Housewife status.

We’re told that’s still in the works … but Tomeka will definitely be in the mix, one way or another.

Speaking of the mix, it should be noted that Akon’s famously admitted he has several wives — not just Tomeka — and it’s unclear if he or any of his other ladies will make an appearance on the new season of ‘RHOA.’

That could make for some good drama, though!!!

Mama June Split with Geno Over Sobriety Issues Before He Spiraled 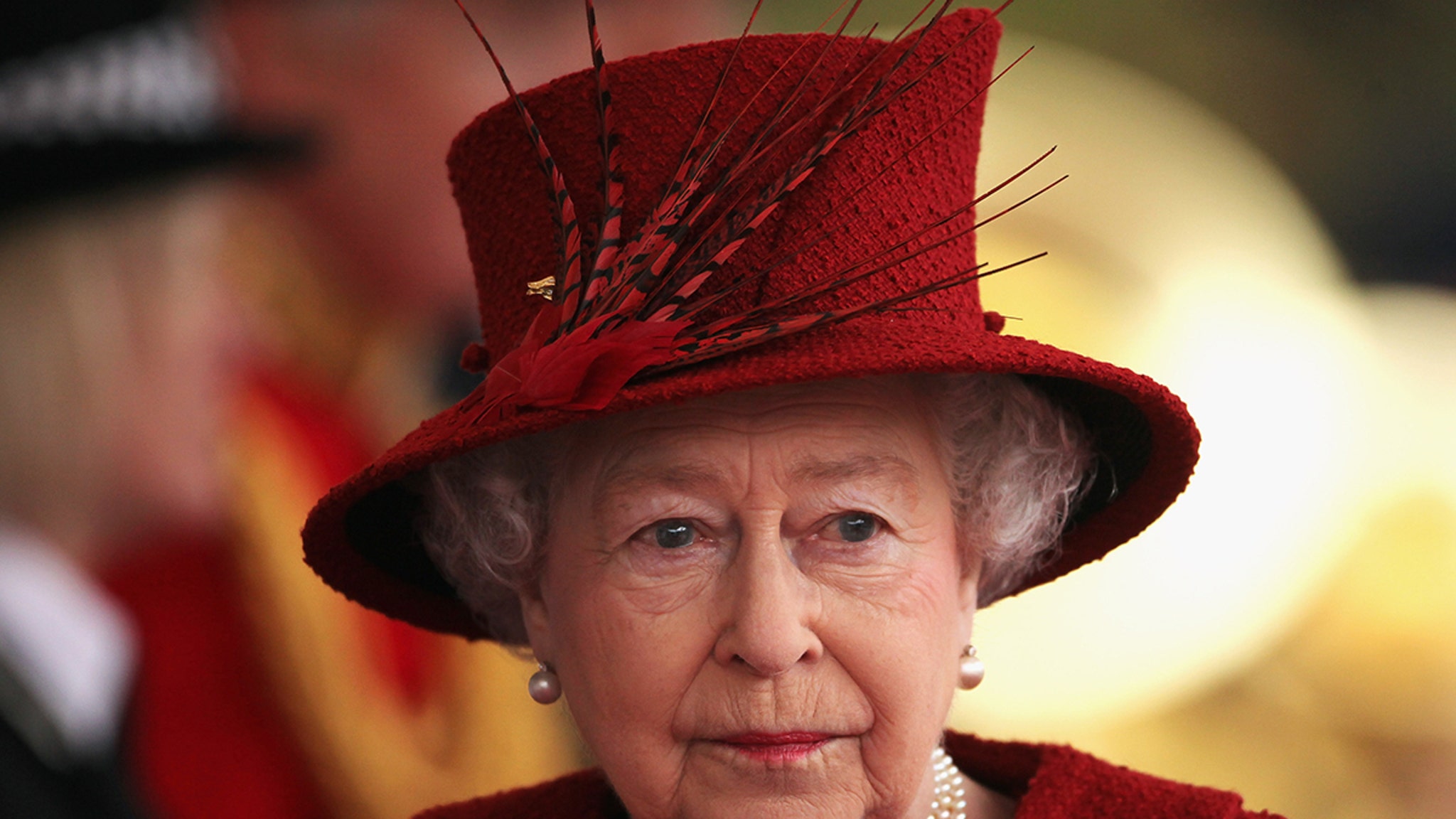