And someone who appears to have piqued Chlöe’s interest? Her “You & Me” collaborator Gunna.

After all, the pair were spotted holding hands in February during a shopping trip at the Hollywood clothing shop H.Lorenzo Men. For the occasion, Chlöe wore a plunging corset top, black cut-out skirt, metallic silver gloves and knee-high boots, while the 28-year-old rapper—born Sergio Kitchens—was seen in a baby blue leather jacket and jeans. The two stepped out in sunglasses, with Gunna holding a Goyard briefcase in one hand and Chlöe’s palm in another.

The pair first sparked romance rumors last October, when they attended an Atlanta Hawks game together. In January, Gunna released their duet on his third studio album, DS4Ever, and was snapped celebrating the drop with Chlöe at a party in New York City.

When asked about their relationship status later that month, Gunna said he and Chlöe were “really close friends,” though he admitted that he was “kind of shooting my shot a little bit” when they first met.

The Real Housewives of Salt Lake City Recap: What to Know Before Season 3 – E! Online 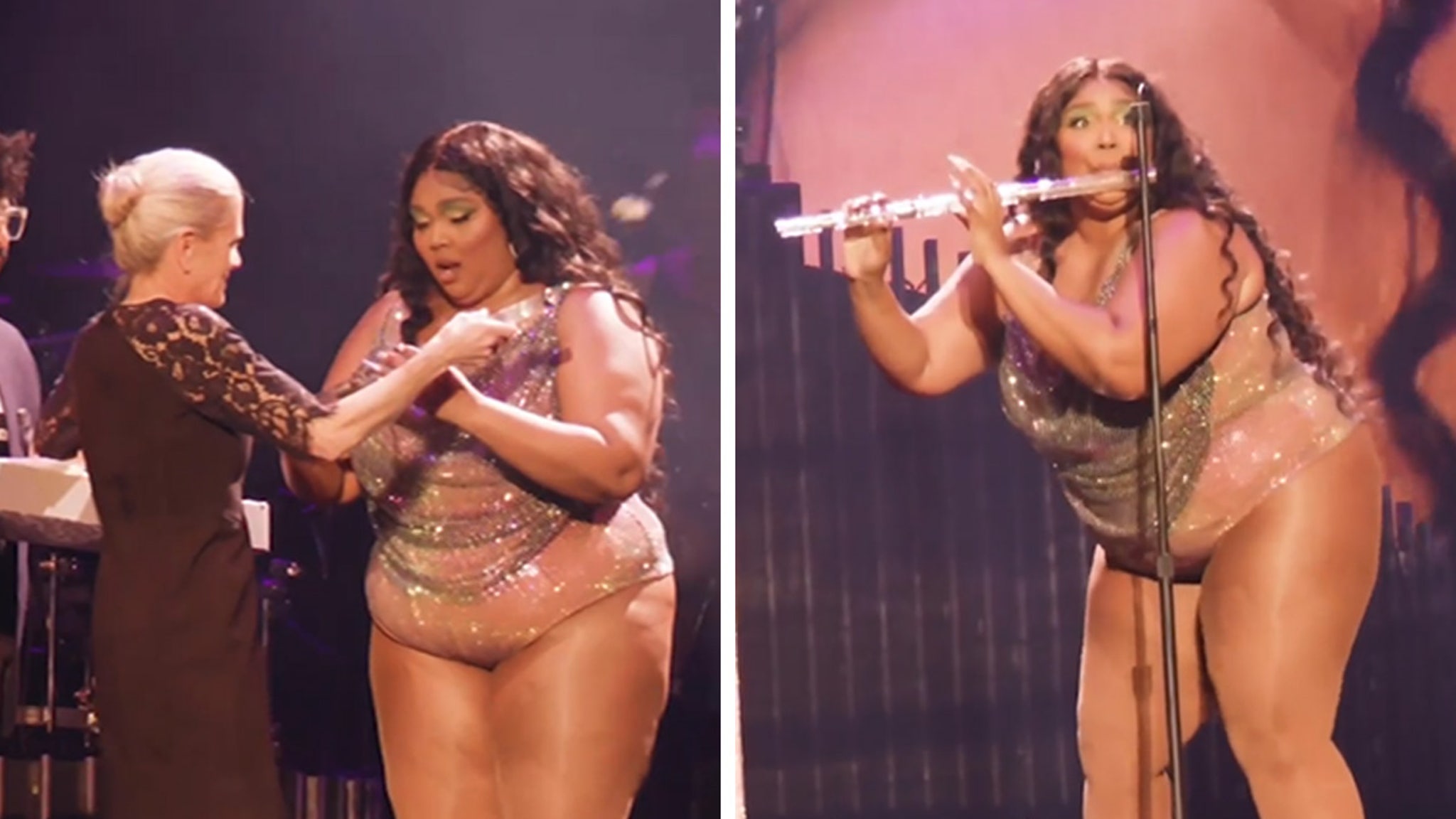