Drake is speaking out for the first time since joining Travis Scott on stage at Astroworld the same night 8 concertgoers lost their lives … saying he’s devastated and vowing to be of service in any way he can.

Drake posted a lengthy statement Monday, saying, I’ve spent the past few days truing to wrap my mind around this devastating tragedy. I hate resorting to this platform to express an emotion as delicate as grief but this is where I find myself.”

He continues, “My heart is broken for the families and friends of those who lost their lives and for anyone who is suffering. I will continue to pray for all of them, and will be of service in any way I can. May God be with you all.”

Drake was a surprise performer at Friday’s festival in Houston, jumping on stage to perform “Sicko Mode” and other hits with Travis.

Sources close to both Drake and Travis tell us neither had any idea to the severity of what was happening in the crowd … with waves of fans pushing forward, and suffocating others.

While is wasn’t his event, Drake has still been named a defendant in injury lawsuits from those claiming the concert left them in serious physical and emotional stress.

TMZ broke the story … Travis will cover the funeral expenses of the 8 people who died at the show — without question — and is teaming up with BetterHelp to offer mental health services to anyone who may need them.

The causes of death for those killed have still not been released … victims ranged in age from just 14 to 27. 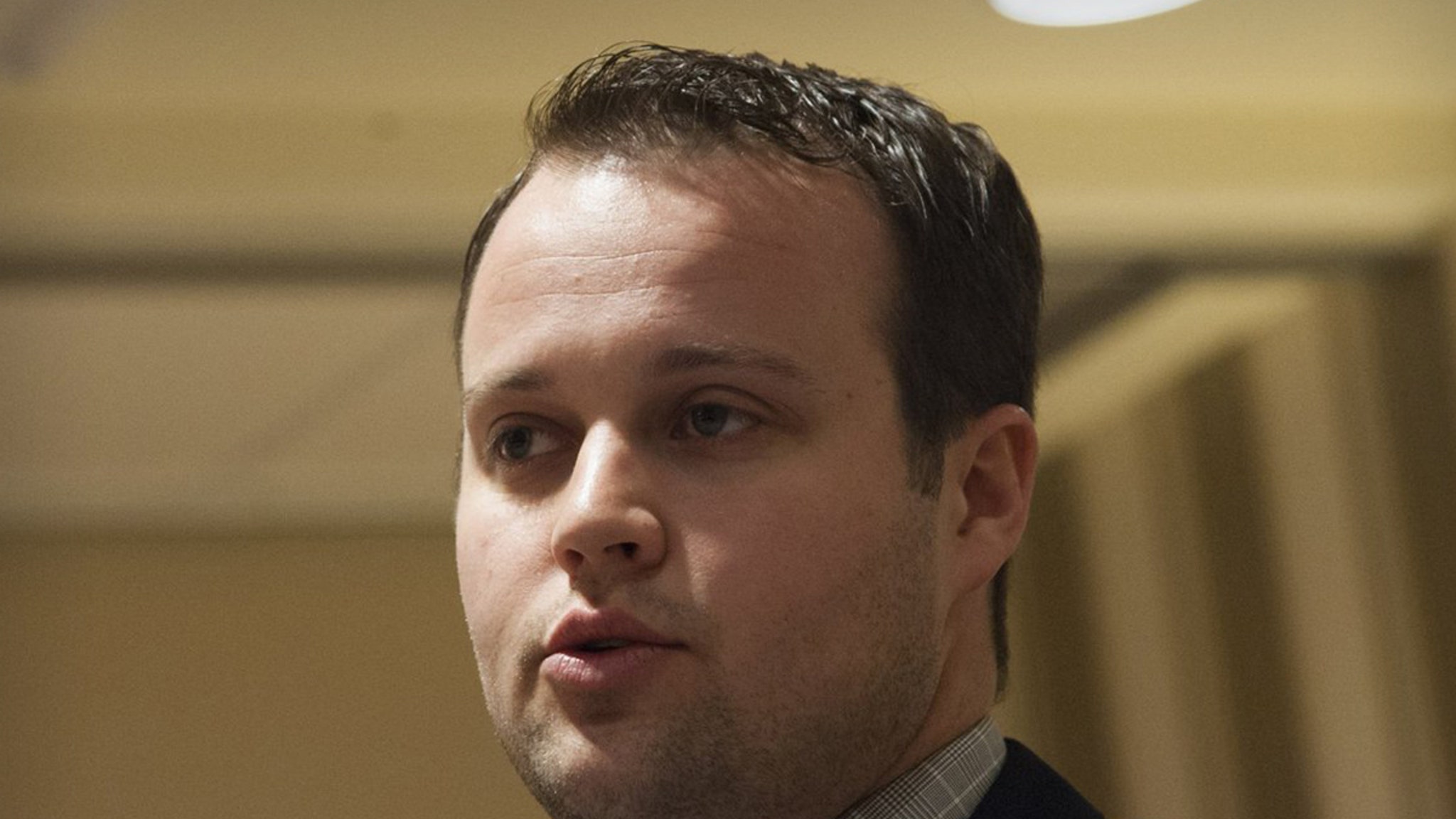 Why Drew Barrymore’s Crabbing Experience Was More Than She Bargained For – E! Online