Back in the day, the Laguna Beach star experienced heartbreak after she and co-star Lauren Conrad fought over boy next door Stephen Colletti. It was the absolute definition of a love triangle, with messy breakups to boot.

Fast forward more than a decade later and fans are beginning to speculate Kristin has found herself in yet another tricky situation. This time, Kristin’s followers believe she’s the woman being fought over, with Southern Charm‘s Craig Conover and Austen Kroll going out of their way to impress the Uncommon James designer.

That being said, Kristin is denying there’s any drama to unpack, saying on her Instagram Story, “I haven’t been involved in a love triangle since I was in high school.”

According to the mom of three, this rumor has followed her for nearly a year, even though she “hasn’t dated anybody in a few months.”

Joe Biden, At CNN Town Hall, Says Other World Leaders Ask Him, “Will The Country Ever Get It Together?” 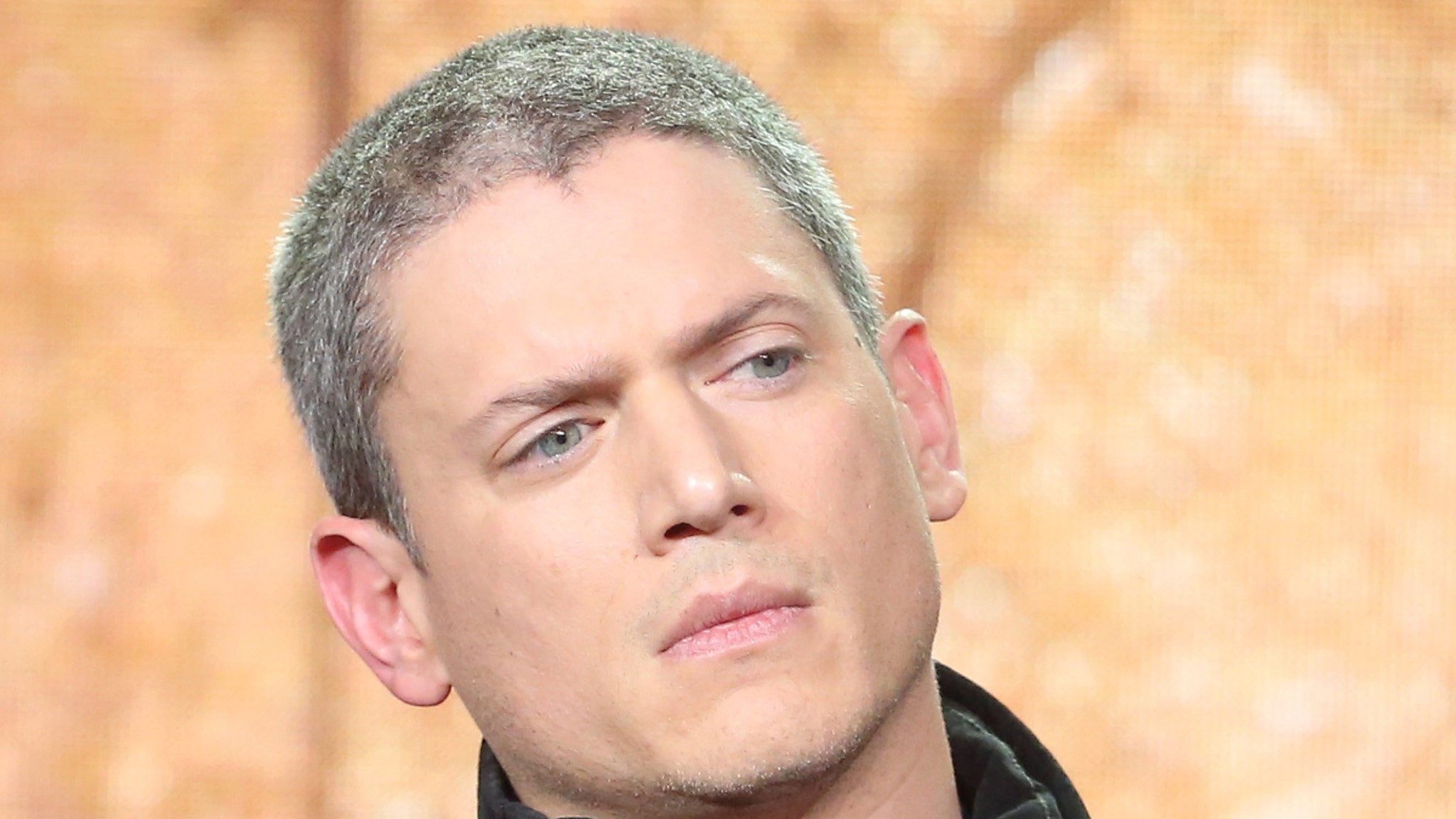 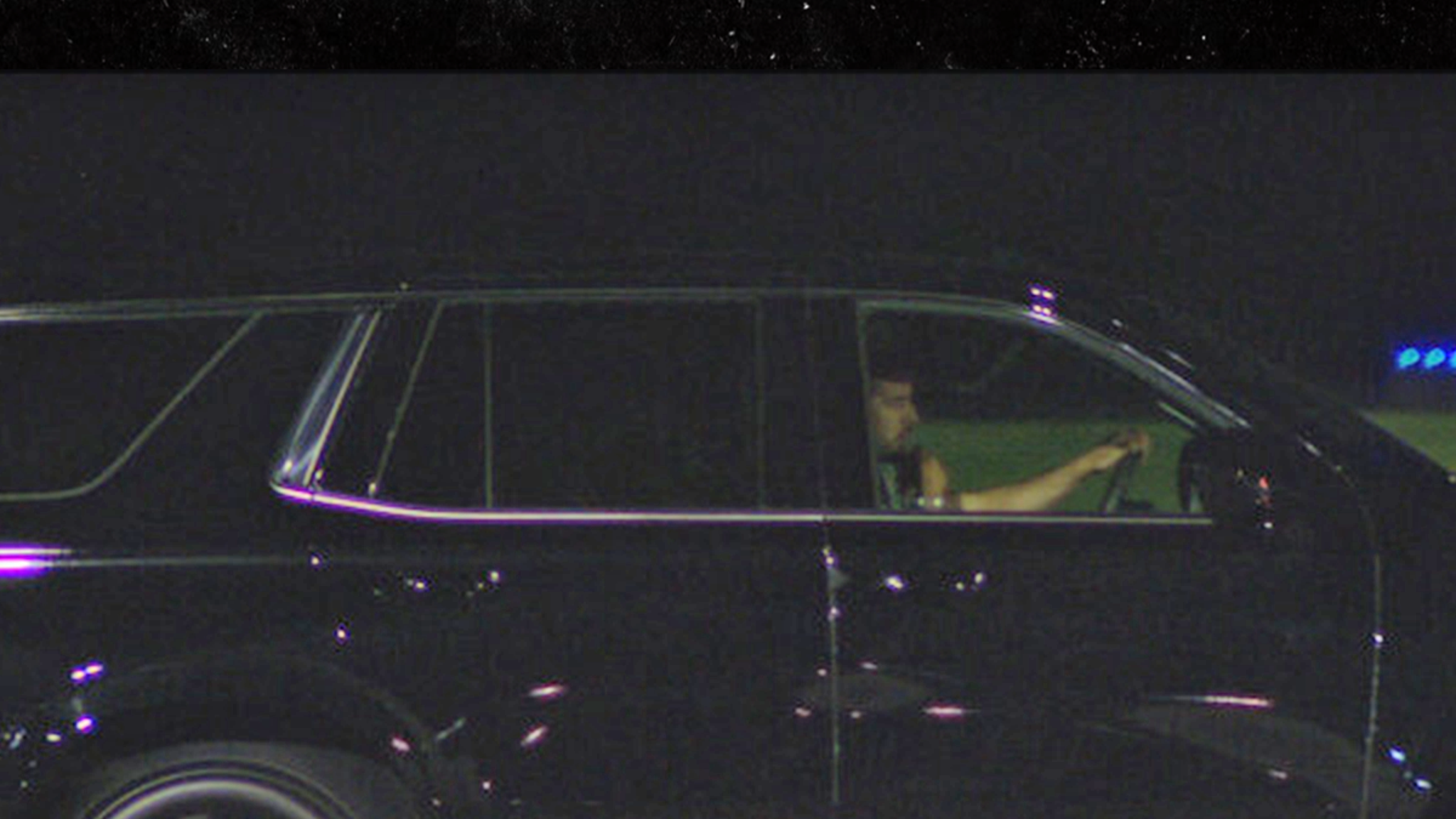 Aaron Rodgers Touches Down In Green Bay, Feud With Packers Officially Over