Months before she and husband Josh Beech welcomed their second child, son Kingsley Taylor Beech, in August 2021, the 90210 actress revealed that the couple had temporarily selected for the baby a different name…which she did not like. And it was not the first time.

“As soon as we found out the gender, we started talking names and that same day we had one we were sold on. We told all of our family members and everyone LOVED it,” Shenae wrote on her blog, The Damn Thing. “Then, they started referring to the baby by that name. BIG MISTAKE.”

“I know I said it was his name and I liked it when we wrote it on a piece of paper and said it aloud amongst ourselves, but now …not so much,” she continued. “Something about the way it came out of other people’s mouths just felt off. I loved it. I loved that everyone else loved it, but I hated hearing them say it. Which would likely become an issue over time.”

The couple then tried out different names for size each week. “We basically give the baby a new name and reference him by that name out loud all week long to see how it sits in our mouths and out in the world,” Shenae wrote.

Why Hundreds of New York City Prosecutors Are Leaving Their Jobs 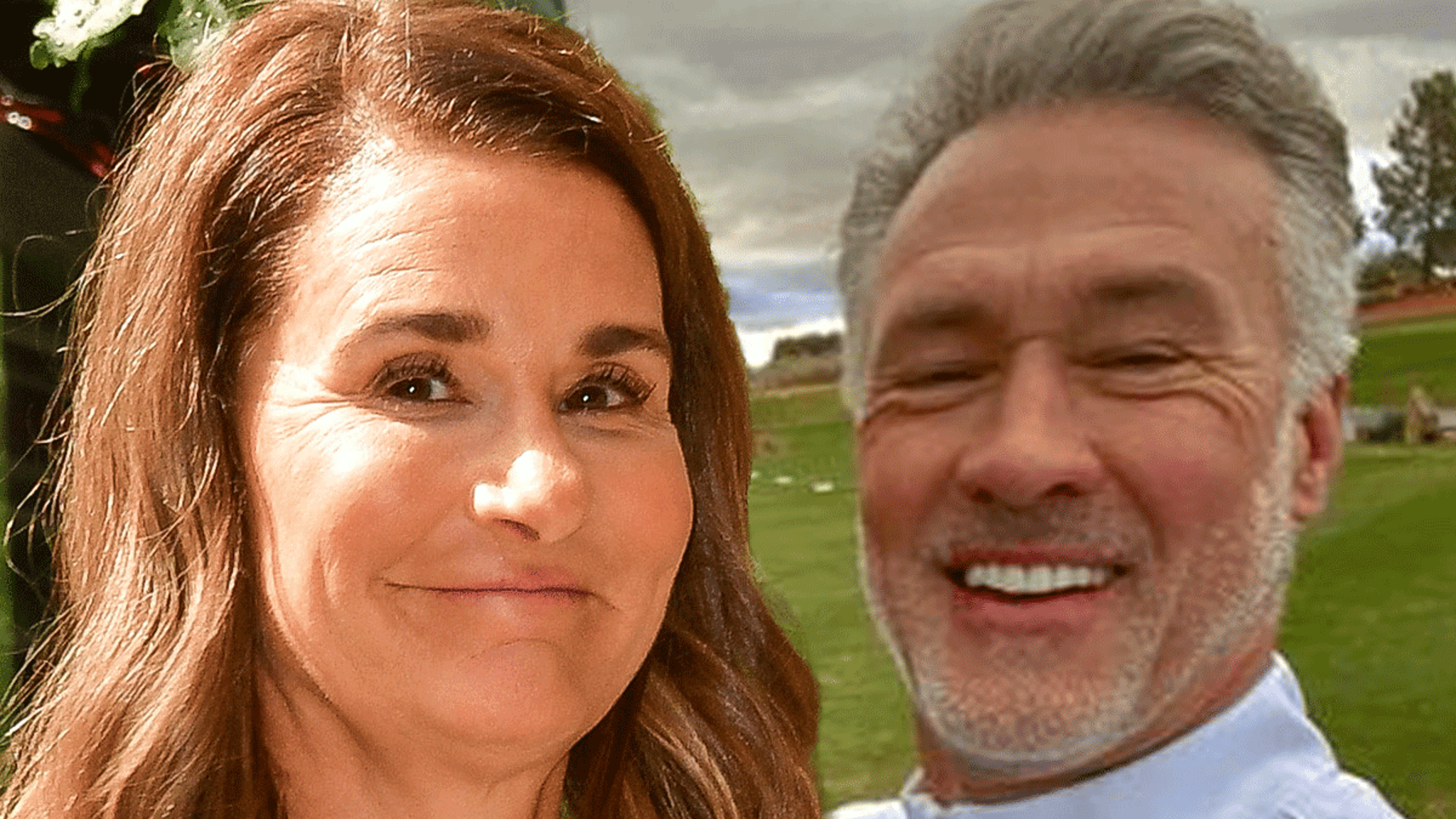 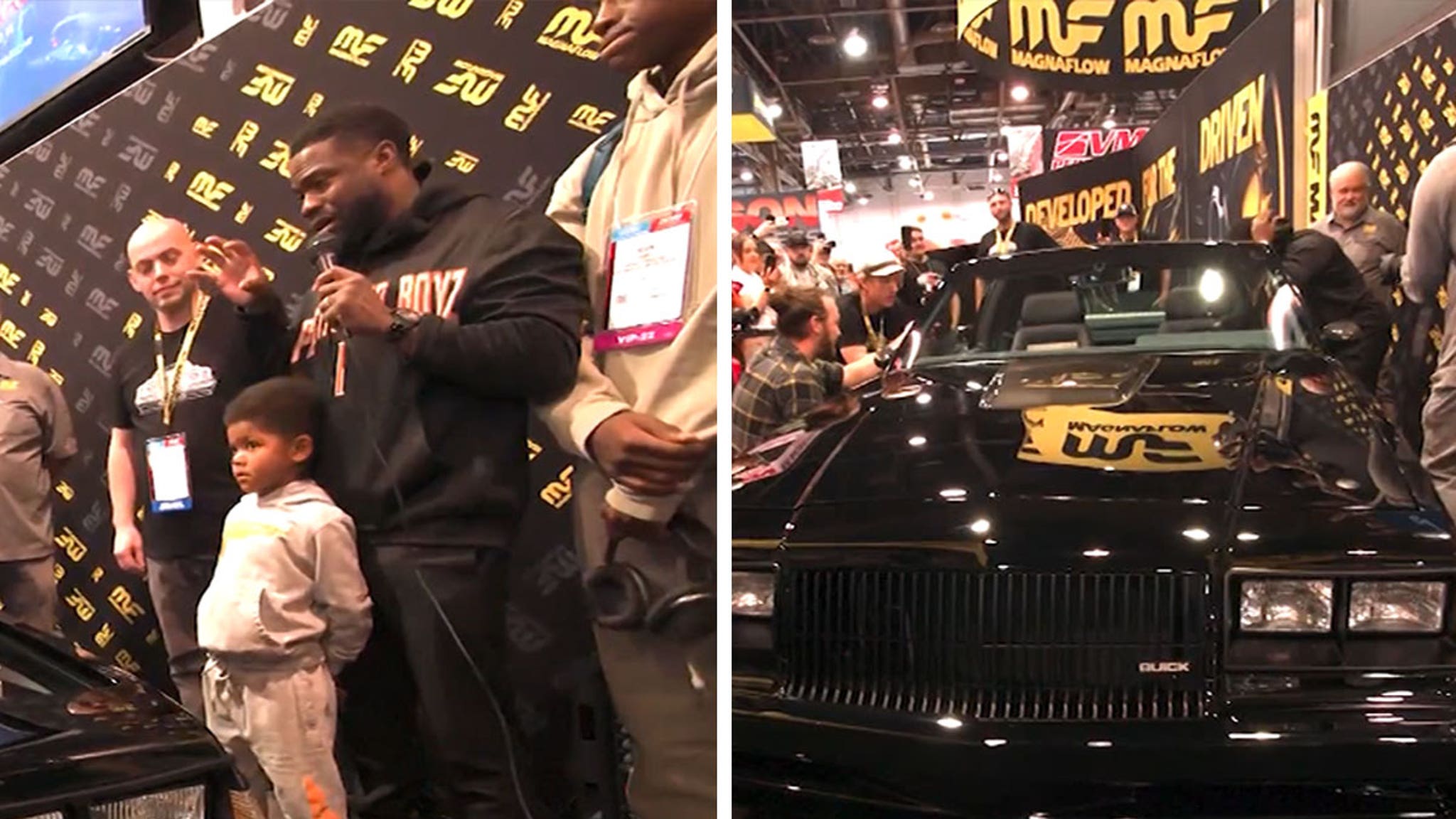