A former hero has allegedly broken the law.

According to the Department of Justice, 47-year-old Austin St. John, the actor who famously played the red Power Ranger in the hit ‘90s show, has been charged for allegedly taking part in a fraud scheme that raked in $3.5 million originally meant for small businesses that struggled during the COVID-19 pandemic.

St. John—whose legal name is Jason Lawrence Geiger—was one of 18 individuals who were indicted by a federal grand jury May 12, per the DOJ press release.

The actor and the others charged are alleged to have used faulty information when they applied for and received Paycheck Protection Program (PPP) loans, which were offered to help small businesses stay afloat during the pandemic.

“On the applications, the defendants are alleged to have misrepresented material information such as the true nature of their business, the number of employees, and the amount of payroll,” the press release read. “Based on these material misrepresentations, the [Small Business Administration] and other financial institutions approved and issued loans to the defendants.”

Court docs and a source: Larry Ellison participated in a November 14, 2020 call that focused on strategies for contesting the legitimacy of the 2020 US election (Washington Post) 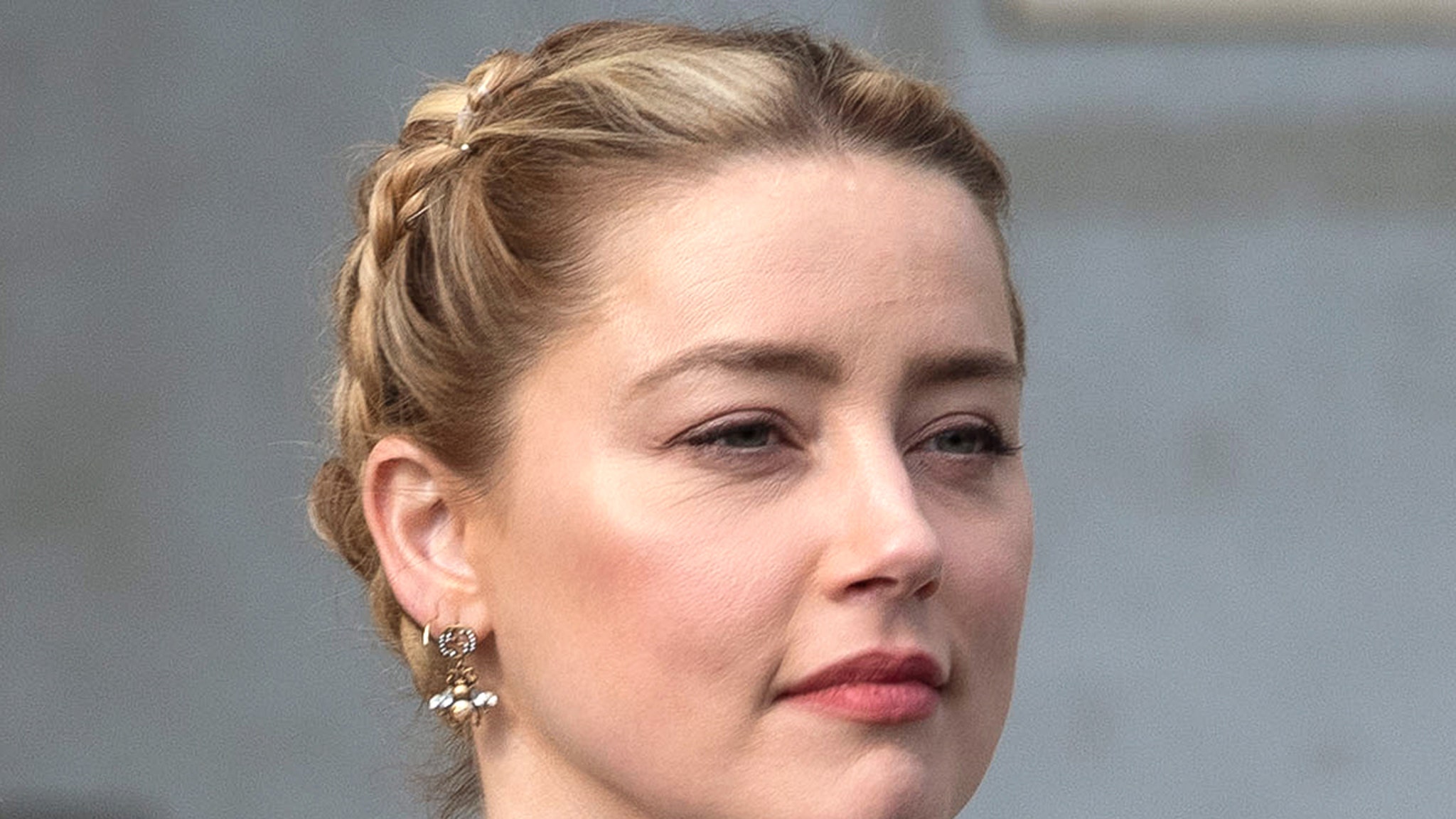