Seth Meyers rang in this Thanksgiving as a proud dad of three.

On the Thanksgiving edition of his CORRECTIONS segment, the Late Night host revealed his wife of eight years, Alexi Ashe, gave birth to their third child together more than two months ago. “I am now very excited to give what I think is the best correction that I will ever give,” he teased. “I said on this show many times that I am the father of two. That is incorrect. For the last 10 weeks, I have been the father of three.”

During the Thanksgiving episode of his late-night show, Seth shared a video of his two sons, Ashe, 5, and Axel, 3, dressed as turkeys to reveal their little sister, who was also dressed in a turkey costume. “One, two, three, surprise!” the kids proclaimed before showing the baby. 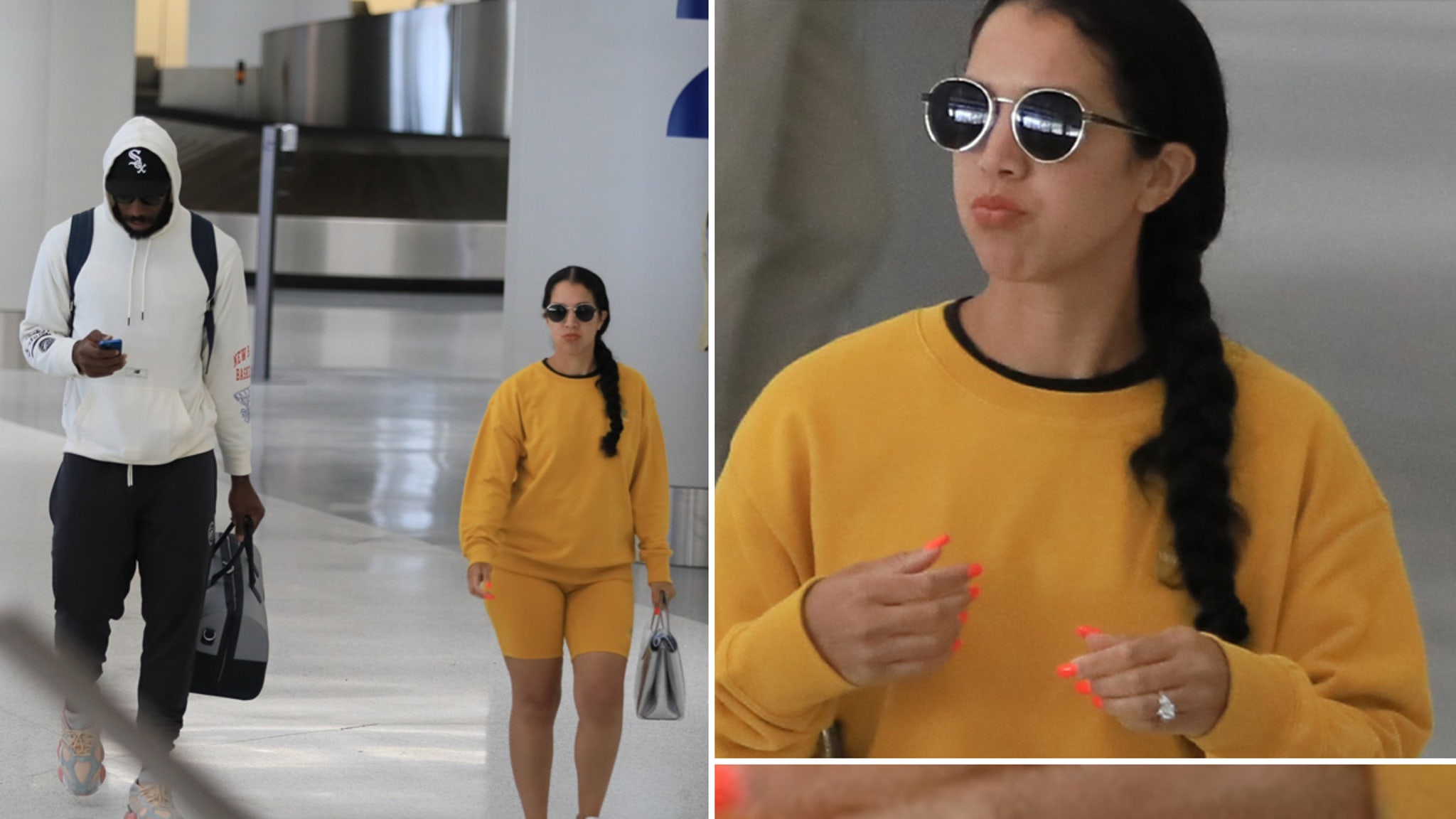 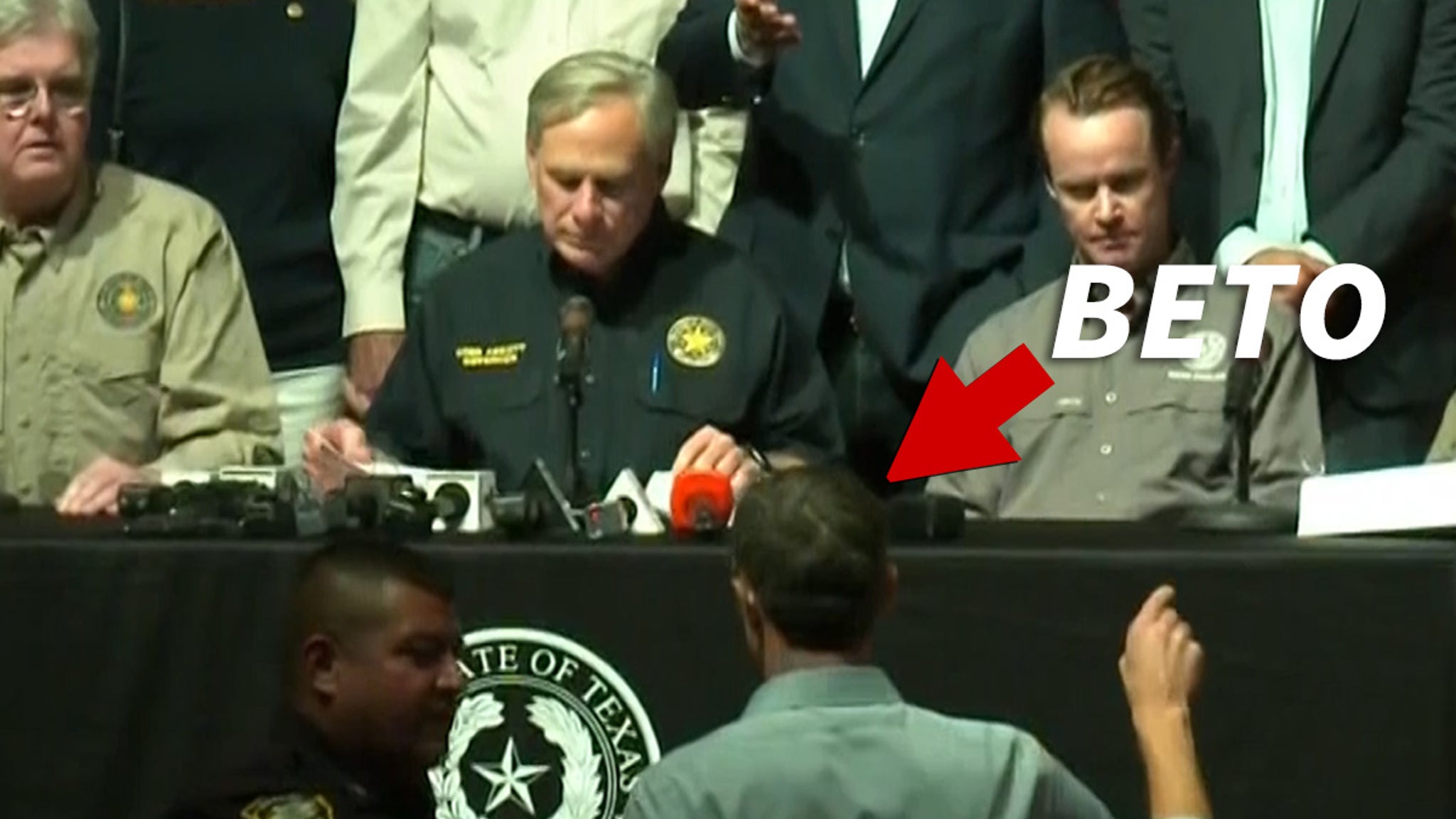