Sharon Osbourne is an anti-censorship purist … because she doesn’t want anyone banned from Twitter, and that includes Donald Trump and the Taliban.

We caught up with Sharon Tuesday in Bev Hills outside Neiman Marcus, and she was all about Elon, declaring her love for the rocketman, and amplifying his position that Twitter should be open to all, even if the messaging is abhorrent. The point … that vibrant discourse is a better way of getting at the truth than censorship.

Sharon’s position regarding the Taliban is interesting … most folks who support free and open Twitter still want to carve out exceptions for calls to violence. The Taliban seems to fall in that category, and there’s certainly a good argument that can be made … Donald Trump may not explicitly call for violence, but the subtext in some of his messages certainly seems to invite it. 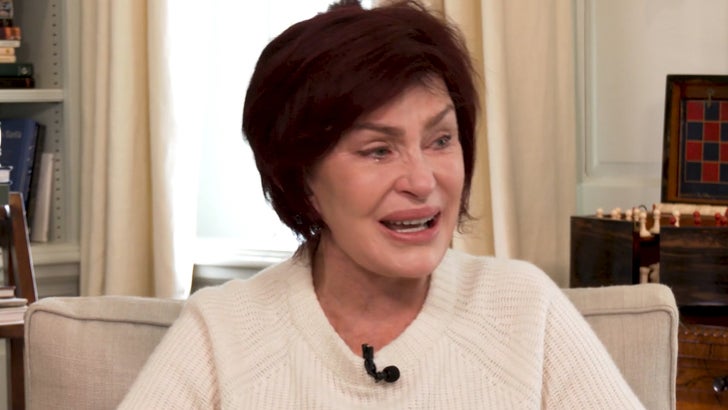 Sharon also gives an update on Ozzy‘s condition. He’s still testing positive for COVID. Sharon, who also caught the virus, gives her non-medical opinion of her own health … in perfect Sharon parlance!!!

Look Back at All The Real Housewives of Beverly Hills Through the Years - E! Online

Sit Back and Enjoy the Renaissance of Ben Affleck – E! Online