But 20 years later—and celebrating his 50th birthday on Aug. 15—the actor, director, Oscar-winning writer and producer, father and, once again, husband is crushing it much harder, and he can sense it.

Professionally speaking, his performance in 2020’s The Way Back, in which he played an alcoholic high school basketball coach failing to stay on the wagon in the wake of losing his young son, earned him the best acting reviews of his life. He and Matt Damon put their writing heads back together and emerged with The Last Duel, which also got good reviews but maybe just wasn’t what the popcorn-chugging crowd was looking for. And he earned a Golden Globe nomination earlier this year for The Tender Bar, his first acting nod since 2007.

“I’m very happy, I’m in a very happy time in my life,” Affleck, smiling but obviously not planning to elaborate, told Extra last October at the premiere of The Tender Bar. “Life is good.”

Affleck is also still suiting up as Batman, serving as the thread holding the DC movie galaxy together in at least one more film, plus he’s got a handful of projects lined up as an actor and/or producer, including an announced remake of Witness for the Prosecution he’s also directing that we are here for.

Podcast: The parents at the epicenter of a culture war 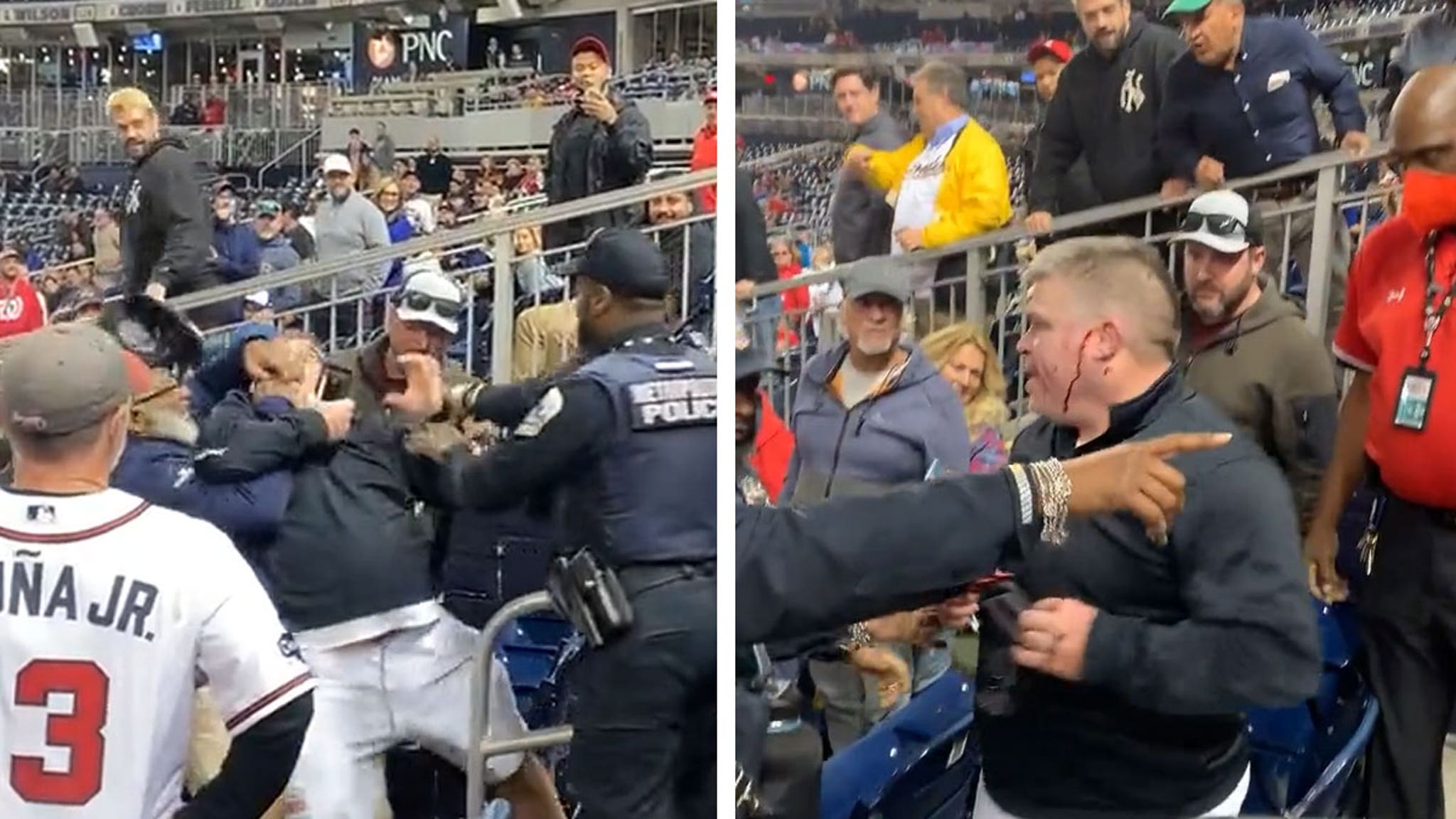