On an episode of Jake Paul‘s podcast Impaulsive, released May 24—weeks before what would have been 2Pac’s 51st birthday, Snoop recalled seeing the fellow rapper unconscious in a hospital in 1996 after he was shot in a car in Las Vegas, while riding with Death Row Records founder Marion “Suge” Knight, who was also injured in the incident. Tupac, 25, from his multiple gunshot wounds after several days on life support. The shooter was never identified.

“We’re just talking to Suge and he’s got his head wrapped up and he’s telling us what happened, you know, ‘Pac’s gonna be all right. He’s gonna pull through. He got shot nine times before. He’s gonna be alright,'” Snoop, 50, said on the podcast. “So we’re feeling like it’s gonna be alright, until we go to the hospital and see that it ain’t alright. He got tubes in. When I walked in, I could just feel like he wasn’t even there, and I fainted.” 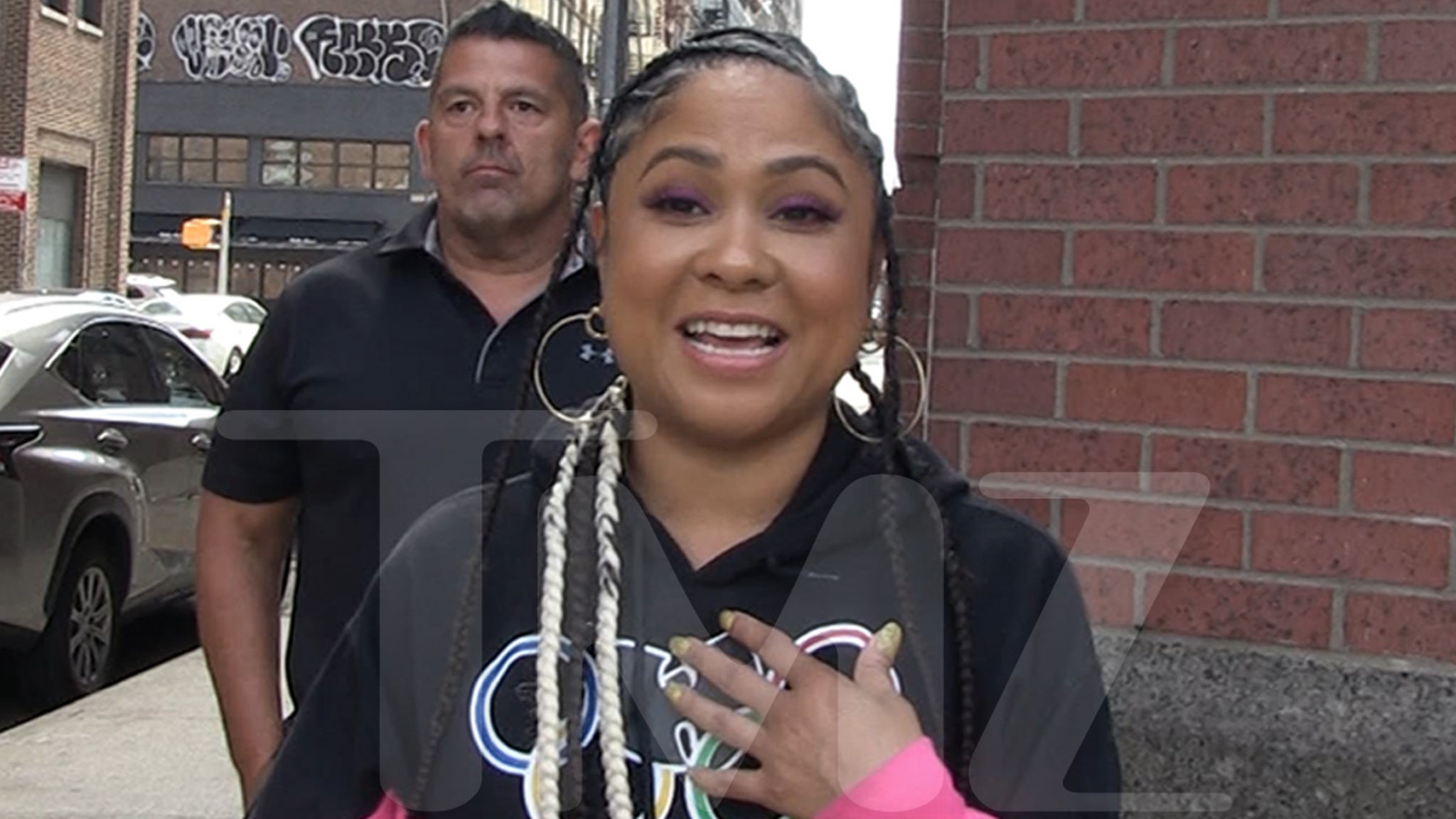 Khloe Kardashian’s Good American Deals: Save Up to 72% On These Bestselling Styles – E! Online