Andy Warhol has been dead for 35 years, and his mark on American art is indelible, and now there is even more proof of the artist’s standing, because he just shattered the record for the most expensive American art ever sold. 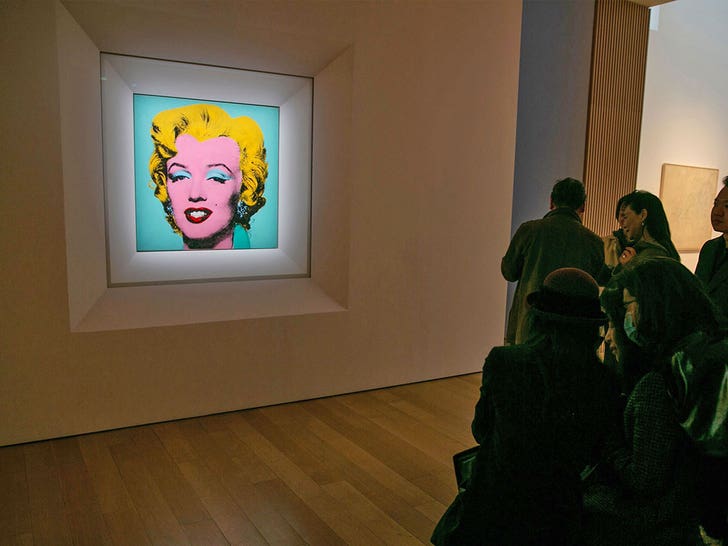 Warhol’s 1964 silkscreen of Marilyn Monroe just fetched $195 million at a Christie’s auction in New York. The painting is 40-40 inches, and iconic beyond words. It’s one of 5 silkscreens Warhol crafted back in 1964.

Legend has it … a performance artist named Dorothy Podber went by Andy’s studio — The Factory — and asked if she could “shoot” the paintings.  Andy thought she meant with a camera, but she pulled out a gun and fired shots in 4 of the 5 paintings, hitting the image in the forehead.  The only one spared was the turquoise one that just sold. 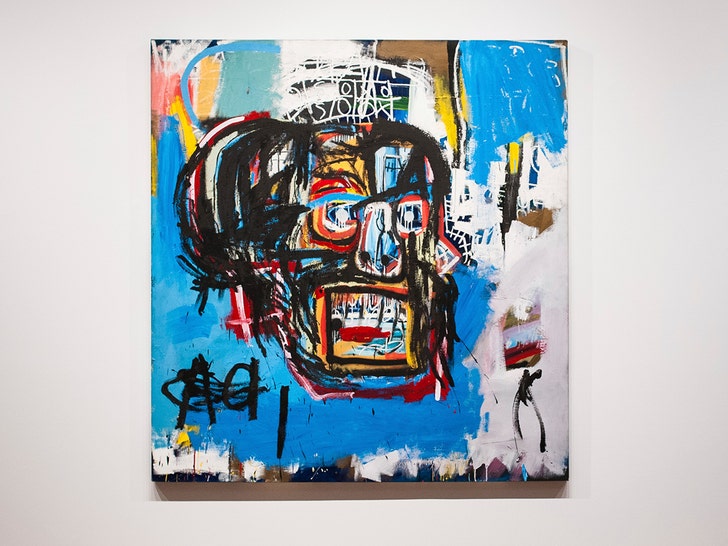 The Marilyn just beat the previous sales record by a mile, and there’s a great story behind this. The record had been held by Brooklyn artist Jean-Michel Basquiat … his skull painting sold for $110 mil in 2017. Jean-Michel and Andy were not only friends … they collaborated on several hundred paintings. Their relationship is part of a fascinating Netflix documentary that just dropped, called “The Andy Warhol Diaries.”

20% of the proceeds are going to the charity of the buyer’s choice … speaking of which, the buyer is art dealer Larry Gagosian.