Musician Stephen Rezza — who was dating Christina Grimmie when “The Voice” star was shot and killed in 2016 — had his car smashed up … and it looks like it was all captured on surveillance video.

We’re told Rezza was inside a music studio he rents in L.A. when his car was vandalized in the parking lot outside the building. 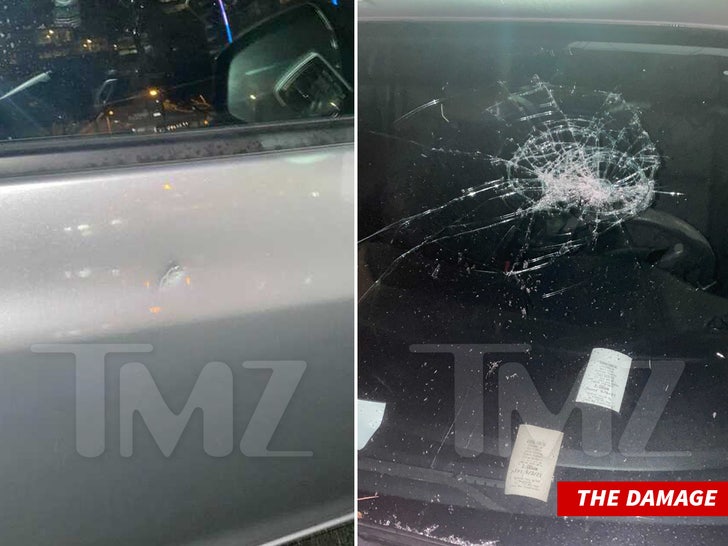 As you see … the vehicle’s windshield got smashed, and video footage — obtained by TMZ — appears to show someone using a large rock to do damage to the car 3 separate times.

Law enforcement sources confirm a vandalism report was taken and they’re investigating. Rezza told cops he believes it was his ex-girlfriend who damaged his car. 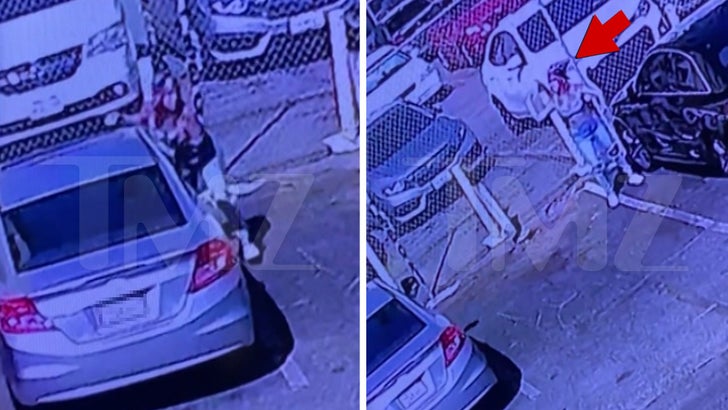 Rezza’s had a rough go lately — he recently had a brain tumor removed, but has been suffering from seizures, saying his health is at an all-time low.

He was Grimmie’s boyfriend when she was murdered in 2016 at an Orlando concert by a man who was an obsessed fan. The man killed himself after fatally shooting her. 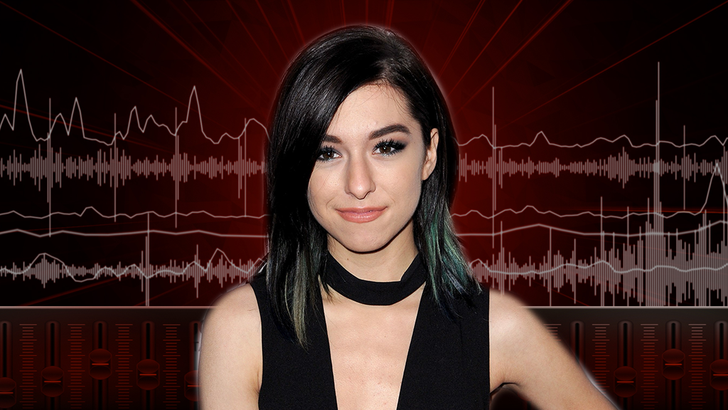 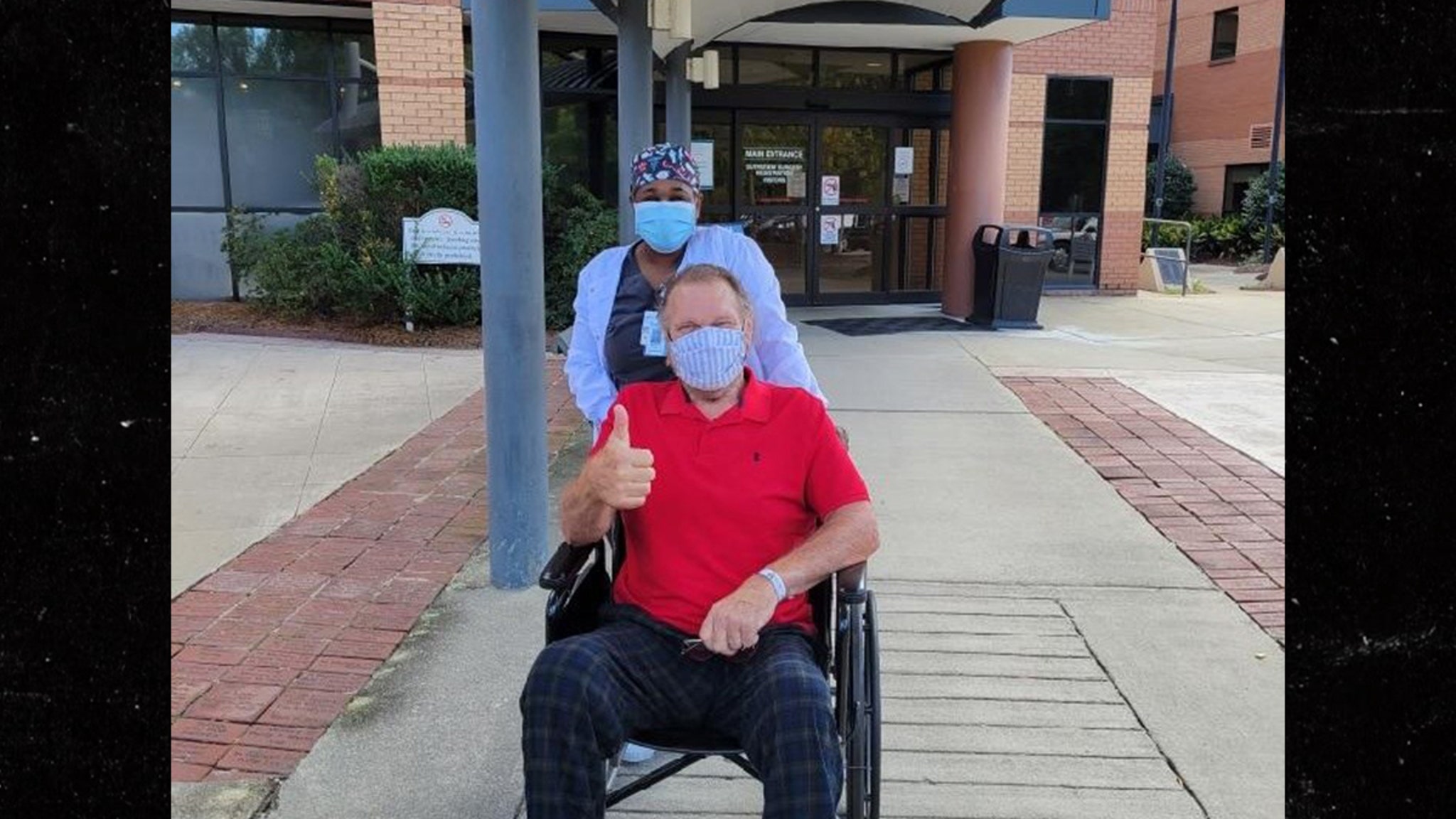