Alex Holder, the filmmaker who is behind Discovery+’s upcoming documentary on Donald Trump, met with the January 6th Committee on Thursday at the Capitol.

He said in a statement, “As I’ve stated previously, I have provided the committee with all requested materials and am fully cooperating with the investigation.

He added, “I have no further comment at this time other than to say that our conversation was thorough and I appreciated the opportunity to share more context about my project.”

The committee subpoenaed footage from three-part project, Unprecedented, as Holder has said that he received “unparalleled access and exclusive interviews” with Trump, his children, his son-in-law Jared Kushner and Vice President Mike Pence. CNN reported that Holder’s attorney, Russell Smith, said that his client cooperated with the committee because there were “inconsistencies” in statements made by Trump and his family with previous footage.

CNN also obtained footage from the documentary showing Pence being interviewed after the January 6th attack. During the interview, he received an email from one of his staffers that included a draft House resolution calling on him to invoke the 25th Amendment to remove Trump. Pence told his aide, “Yeah, excellent.”

Kyle Richards' Husband Mauricio Umansky Is Getting His Own Reality Show - E! Online 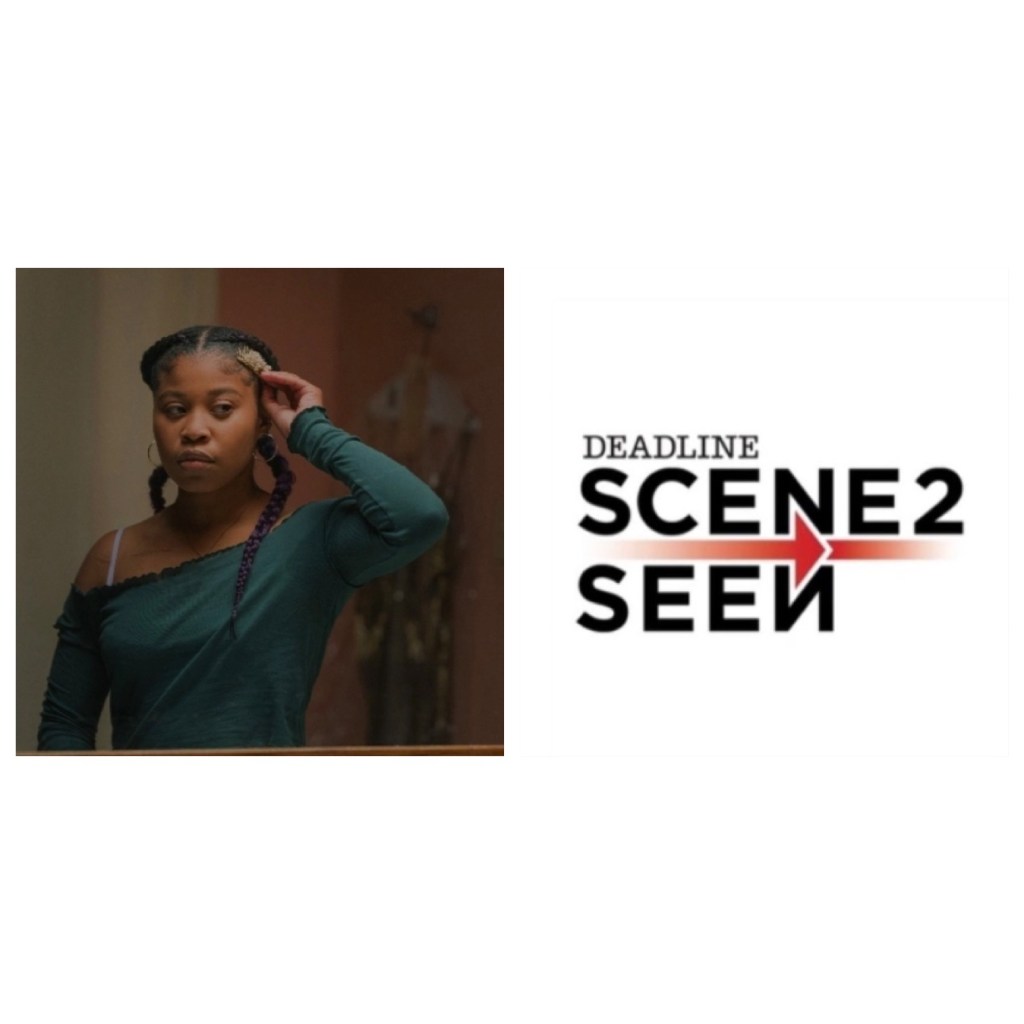 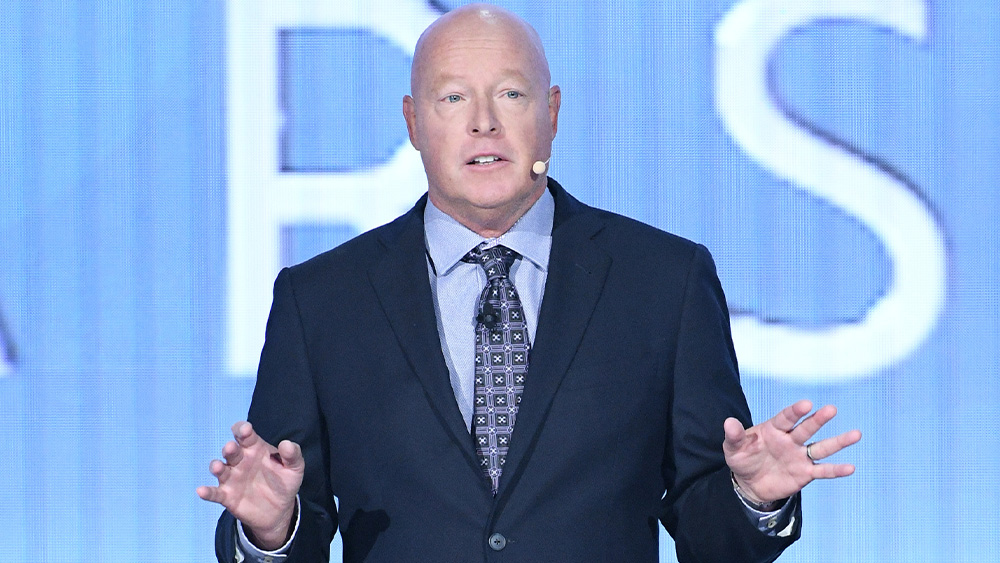