“Wahoo!!” Universal and Illumination Animation have debuted an amazing full-length trailer for the epic animated Super Mario Bros. Movie, arriving in theaters worldwide next April. This looks like quite an adventure that might live up to all the decades of Mario legacy. This movie is produced by Mario creator Shigeru Miyamoto with Illumination’s CEO Chris Meledandri. A plumber named Mario travels through an underground labyrinth with his brother, Luigi, trying to save a captured princess. The movie features the voices of Chris Pratt as Mario, Anya Taylor-Joy as Princess Peach, Charlie Day as Luigi, Jack Black as Bowser (of course), Keegan-Michael Key as Toad, Seth Rogen as Donkey Kong, Fred Armisen as Cranky Kong, Kevin Michael Richardson as Kamek, and Sebastian Maniscalco as Spike. I am digging all the little details in here – from the Tanooki suit, to Luigi’s goofiness, to the fire flower, to the Rainbow Road Mario Kart finale. All the nostalgia! But I still love it. This looks great, seriously, I’m impressed so far. 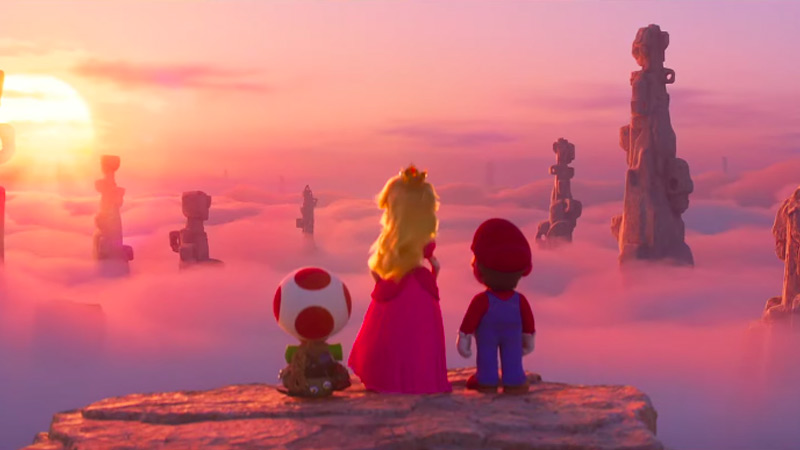 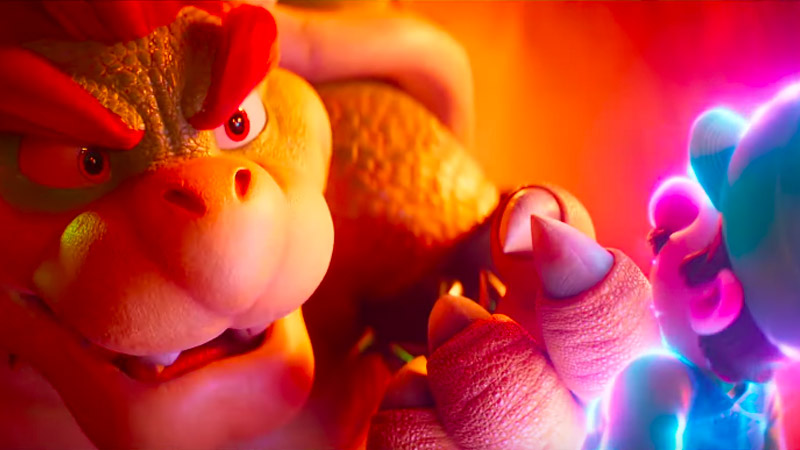 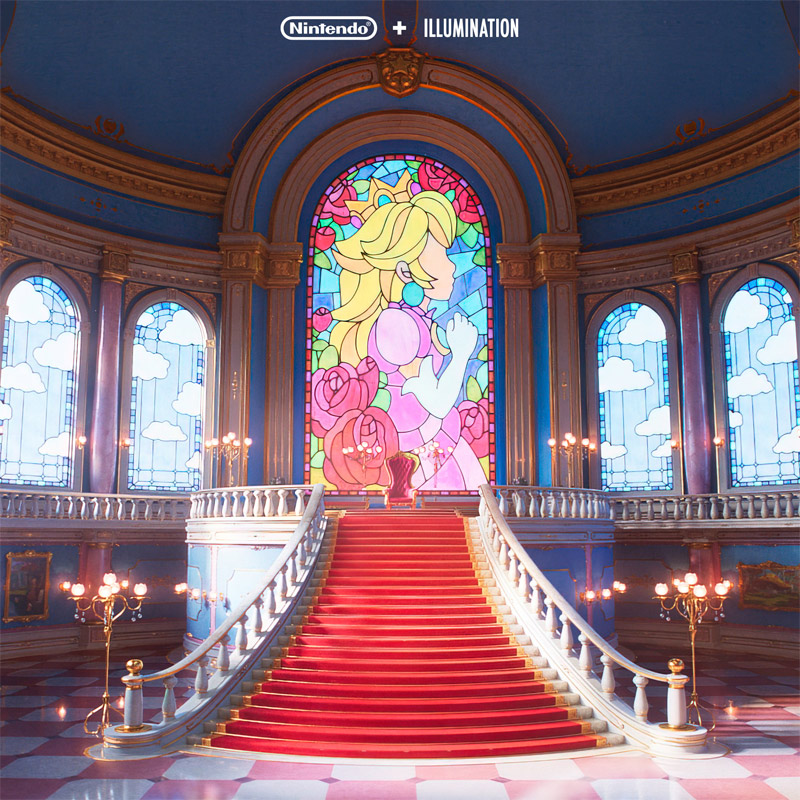 You can watch the teaser trailer for Illumination’s Super Mario Bros. Movie here for the first look again.

From Nintendo and Illumination comes a new animated film based on the world of Super Mario Bros. It is the third feature film adaptation of Nintendo’s Mario video game franchise, following the anime film Super Mario Bros.: The Great Mission to Rescue Princess Peach! (1986) and the Hollywood live-action film Super Mario Bros. (1993). Illumination’s new The Super Mario Bros. Movie is co-directed by filmmakers Aaron Horvath (director of Teen Titans GO! To the Movies) and Michael Jelenic (a producer on Teen Titans Go!, ThunderCats Roar and other animated series). The screenplay is written by Matthew Fogel (The LEGO Movie 2: The Second Part, Minions: The Rise of Gru). Based on the video game series from Nintendo, originally created by Shigeru Miyamoto and Gunpei Yokoi in 1983 as an arcade game. Produced by Chris Meledandri and Shigeru Miyamoto. Made by Illumination Animation. Universal will debut The Super Mario Bros. Movie in theaters everywhere starting on April 7th, 2023 next spring. First impression? Look good?

French court rules employee was wrongfully fired for not being ‘fun’