Markman was most recently at Netflix where she spent the last eight years and headed up legal for US/CAN/UK scripted original series including Stranger Things, Bridgerton, From Scratch and Outer Banks. . Prior to Netflix, she worked in series Business and Legal Affairs at Viacom and Features at New Line.

Chiang was EVP of Finance and Operations at Stuart Ford’s AGC Studios leading finance, accounting, and corporate development activities. He oversaw production financing for the company’s slate of feature films and TV, including Emmy-nominated The Tinder Swindler.

He worked in a similar capacity at Ford’s previous company, IM Global, where he led the internal team in its subsequent merger with Open Road. He previously worked in investment banking at Qualia Legacy Advisors.

“We are thrilled to welcome Stefanie and Wifreddy to the Hello Sunshine team,” said Jenkins. “They both have incredible backgrounds in their respective fields and are well-suited to help lead our business during this period of tremendous growth.”

Hello Sunshine was founded by Reese Witherspoon. She and co-owners partnered with Candle Media in August of 2021. It was one of the first major deals by the Blackstone-backed company led by Kevin Mayer and Tom Staggs.

Hello Sunshine upcoming projects include From Scratch, the Netflix limited series adaptation of The New York Times bestseller; the  series Daisy Jones and the Six for Amazon; The Last Thing He Told Me starring Jennifer Garner; Something At Tiffany’s, a feature adaptation of Melissa Hill’s novel starring Zoey Deutch and Shay Mitchell for Amazon; Your Place Or Mine starring Reese Witherspoon, Ashton Kutcher and Jesse Williams, and Run Rose Run, an adaptation of James Patterson’s novel of the same name starring Dolly Parton. 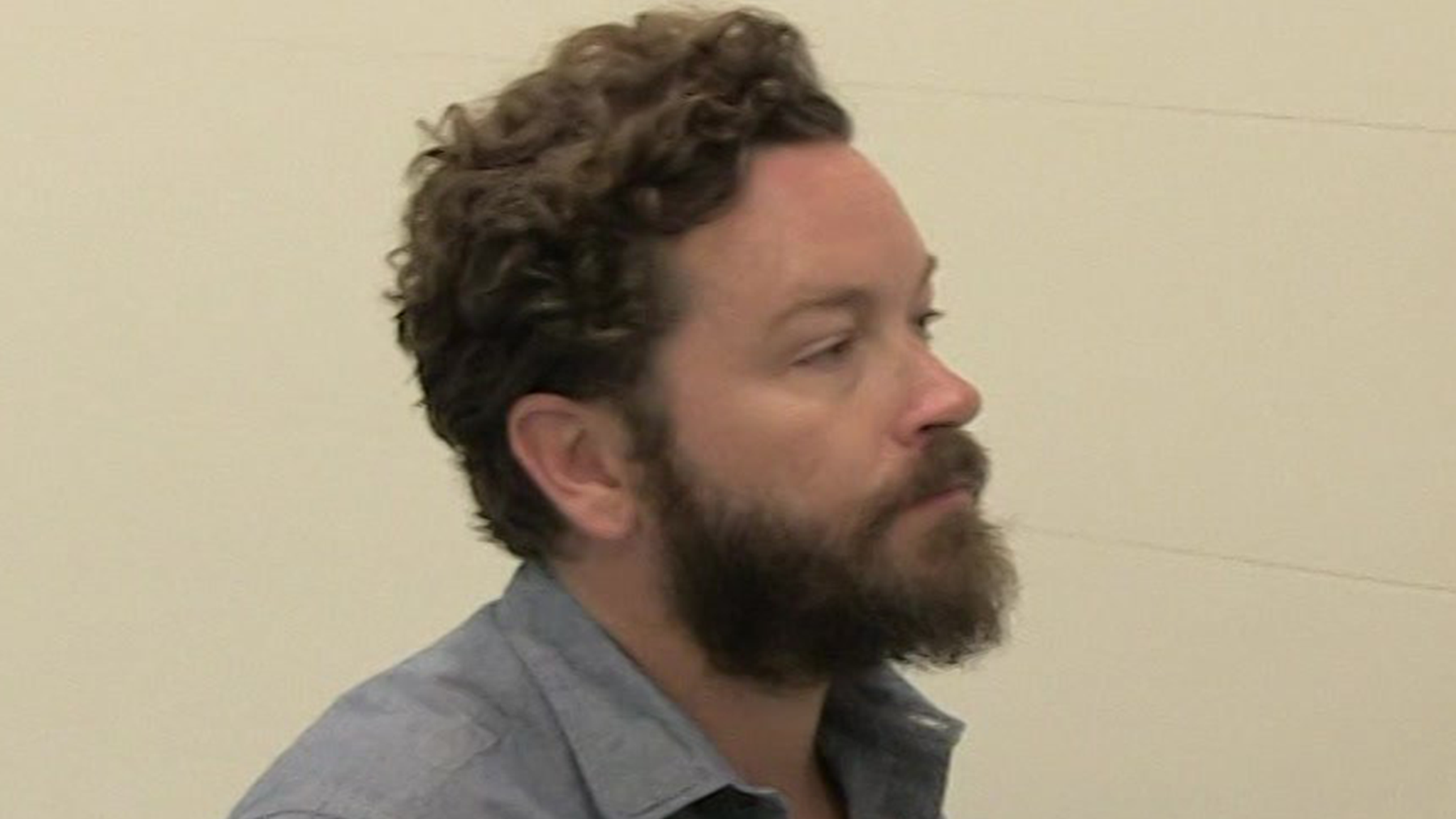