Kate Moss has revealed why she felt moved to defend her former partner Johnny Depp in his defamation lawsuit with ex-wife Amber Heard earlier this year.

The British supermodel barely gives interviews or talks publicly, but broke her silence to give evidence via video link in the trial, when she denied a rumour heard by Heard’s team that Depp had once pushed Moss down the stairs during their relationship in the 1990s.

Moss was asked why she had decided to speak out on long-running BBC radio interview show Desert Island Discs, in which public figures are asked to choose their seven favourite records, one book, one luxury item, and also to discuss their lives.

Asked why she had decided to speak out in support of Depp, she replied with reference to the actor and also to her friend fashion designer John Galliano:

“I believe in the truth, and I believe in fairness and justice. I know that John Galliano is not a bad person – he had an alcohol problem and people turn. People aren’t themselves when they drink, and they say things that they would never say if they were sober.

And she added: “I know the truth about Johnny [Depp]. I know he never kicked me down the stairs. I had to say that truth.”

Depp, who was in a relationship with Moss between 1994 and 1998, won the lawsuit against his ex wife Heard last month. Both claimants who initially filed suits in the infamous case, have now launched appeals against the verdict, which largely favoured Depp.

In the waters off Mexico, fishing this vital sea creature is banned. It's still happening. 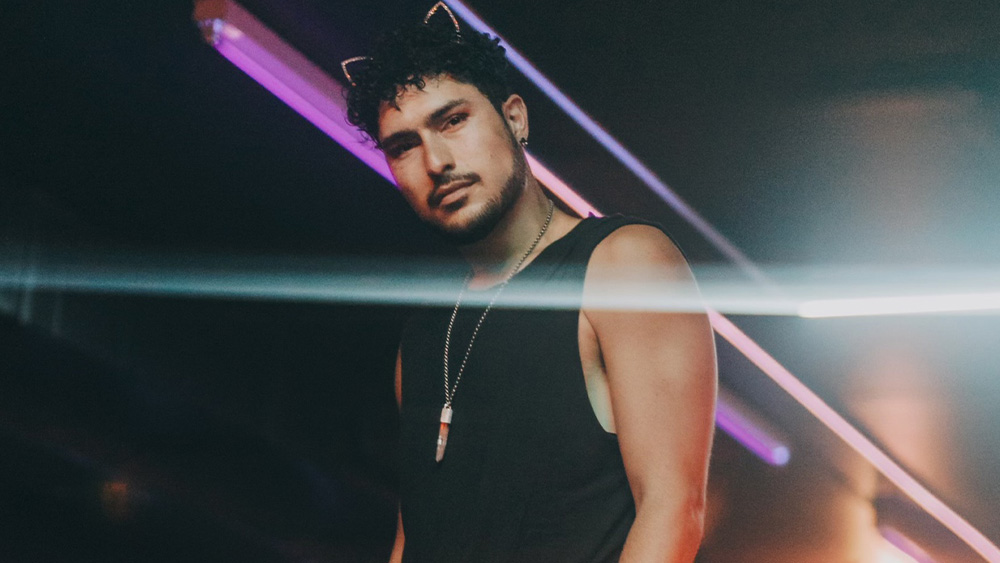 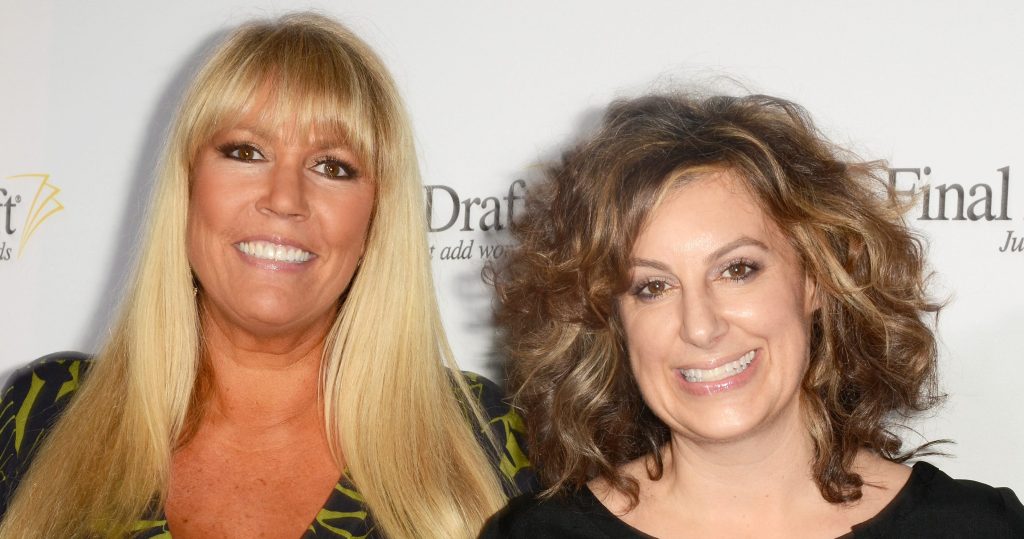 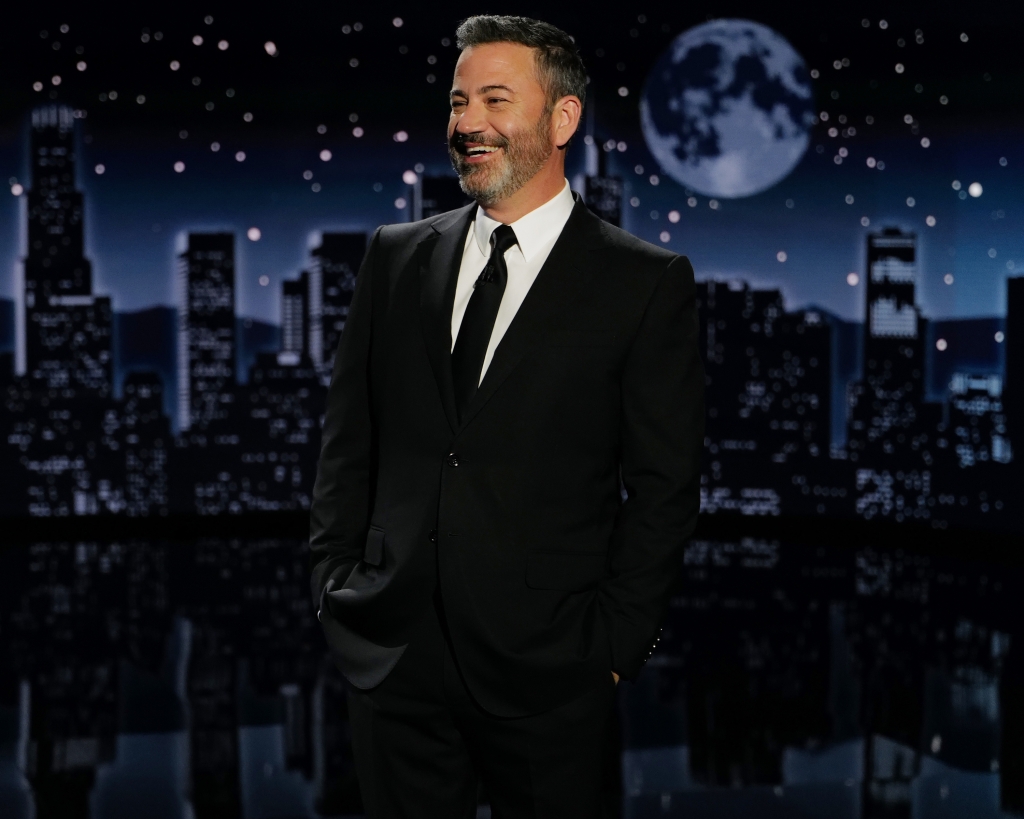 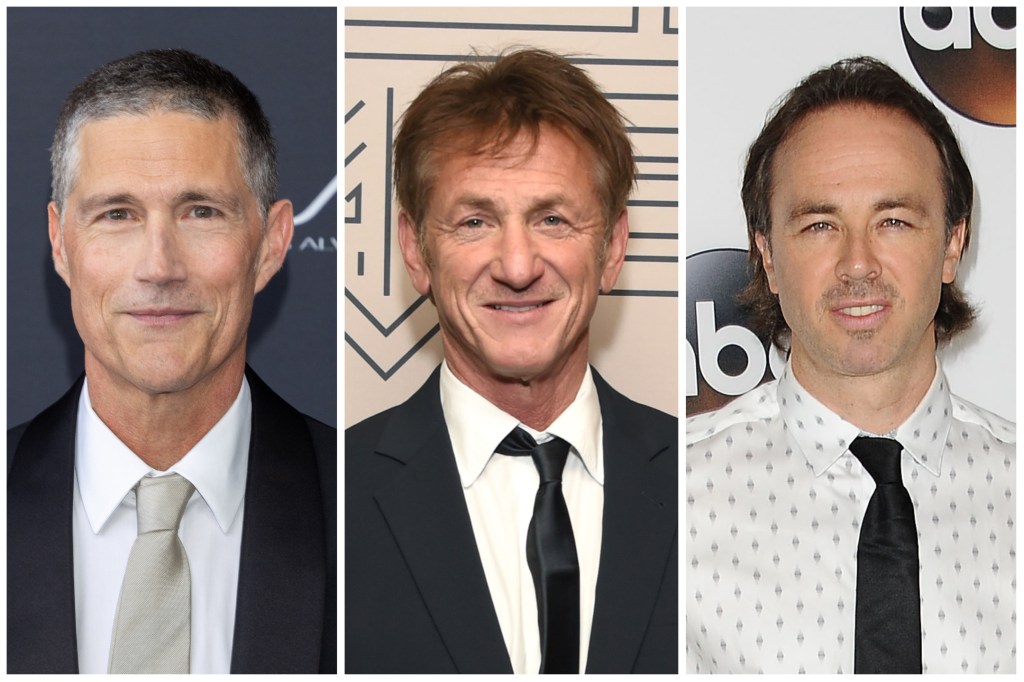