Jesse Williams is in the legal hot seat after a woman claims he fled the scene of a car accident — but the actor’s attorney is firing back, claiming she’s making the whole thing up in an attempt to make big money.

The woman, Paula Bruce, just filed a personal injury lawsuit against the “Grey’s Anatomy” star claiming he caused a January 2020 accident in L.A., and then fled the scene. Bruce says she’s suffered emotional distress and lost out on wages because of injuries suffered in the crash.

However, Jesse’s attorney, William Briggs, tells the story differently — admitting Williams did rear-end Bruce but absolutely did not “flee” the scene. 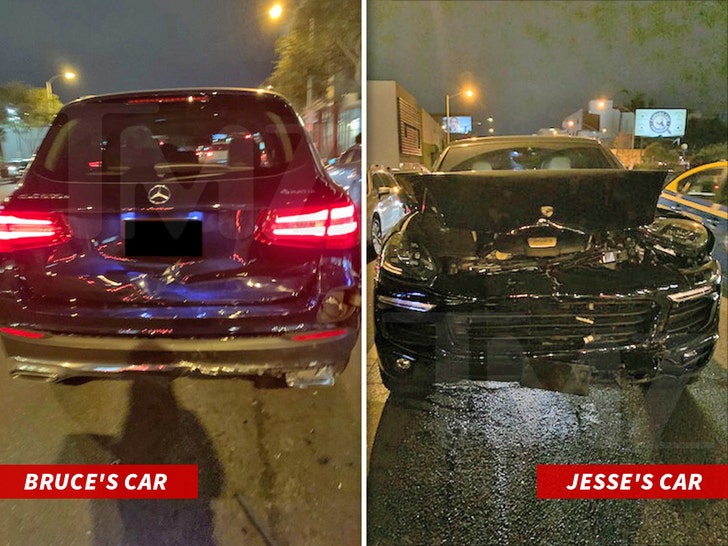 Briggs tells us after the crash, Bruce told Jesse she was alright, and when Jesse called the cops they advised both parties to simply exchange insurance info, as there were no injuries. Briggs says Jesse stuck around to take photos of the crash (which he provided to us) and got Bruce’s insurance and license info.

After all info was exchanged, Briggs says Jesse’s assistant came and waited at the scene for a tow truck, and Jesse left to avoid the paparazzi arriving.

Briggs tells us Jesse checked in on Bruce a few days after the crash — who allegedly still said she was fine — and he thought it would all be handled by insurance. 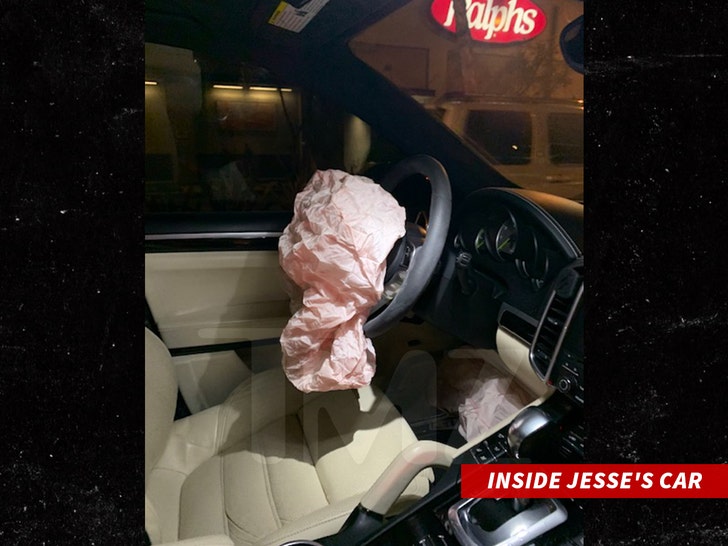 Briggs says all was quiet until a couple weeks ago when Bruce’s attorney contacted Jesse’s insurance to demand $1.6 million for a “hit and run.” Briggs says he attempted to speak with Bruce’s attorney, who informed him the lawsuit was going to be filed.

Briggs says the lawsuit is nothing more than a “blatant attempt to extort” Jesse, and they’ll absolutely fight it.

Biden to break up $1.8 trillion economic bill, try to pass it in pieces