Jon Jones allegedly pulled his fiancee’s hair and then headbutted a police car, leaving a dent in the hood and chipping paint, during his Las Vegas arrest early Friday morning, TMZ Sports has learned.

According to a Vegas Metro PD arrest report, cops were called to Caesars Palace around 5:08 AM for a “domestic disturbance” in a hotel room … involving a white female who was “bleeding from her nose/mouth” and a “black male adult who is a professional MMA fighter.”

When police arrived, they spotted Jon walking near the hotel, where they stopped and detained him.

Cops say 34-year-old Jones became “irate and smashed his head onto the front hood of the LVMPD patrol vehicle,” leaving a medium-sized dent, as well as chips in the paint.

Police say they then interviewed the alleged victim, Jon’s fiancée, Jesse, and the mother of his 3 kids, who claimed she was asleep when Jones came back to their room after a night out in Vegas with his friends. 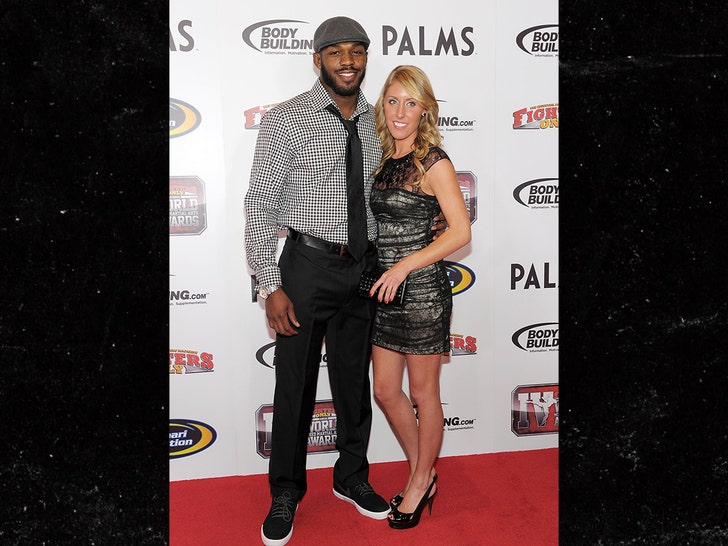 Jesse told police “Jon came back and was not very happy.” When they asked her if things turned physical, she replied “Umm not too physical but a little bit yeah.”

When cops asked what she meant, Jesse said, “he touch the back of my head and pulled my hair a little bit but he did not hit me or anything.”

However, cops said they noticed blood on her lip, which she said was because they were dry. Police also say they saw blood on her sweatshirt.

Cops checked Jon and Jesse’s hotel room, and say they saw blood on the bedsheets.

When detectives were leaving the scene, they note Jesse was concerned about when Jon would be released from county jail.

As for who called the police, Jesse went down to a security booth to ask for an additional room key around 4:30 AM. A security guard said she saw blood on her person, and asked Jesse if she was okay. The guard claimed Jesse then began to cry and said she was scared to return to her room.

The guard then claims Jesse and Jon’s youngest child said “can you call the cops?”

Jones was ultimately arrested for misdemeanor domestic battery and felony tampering with a vehicle.

Jon has a court date scheduled next month. 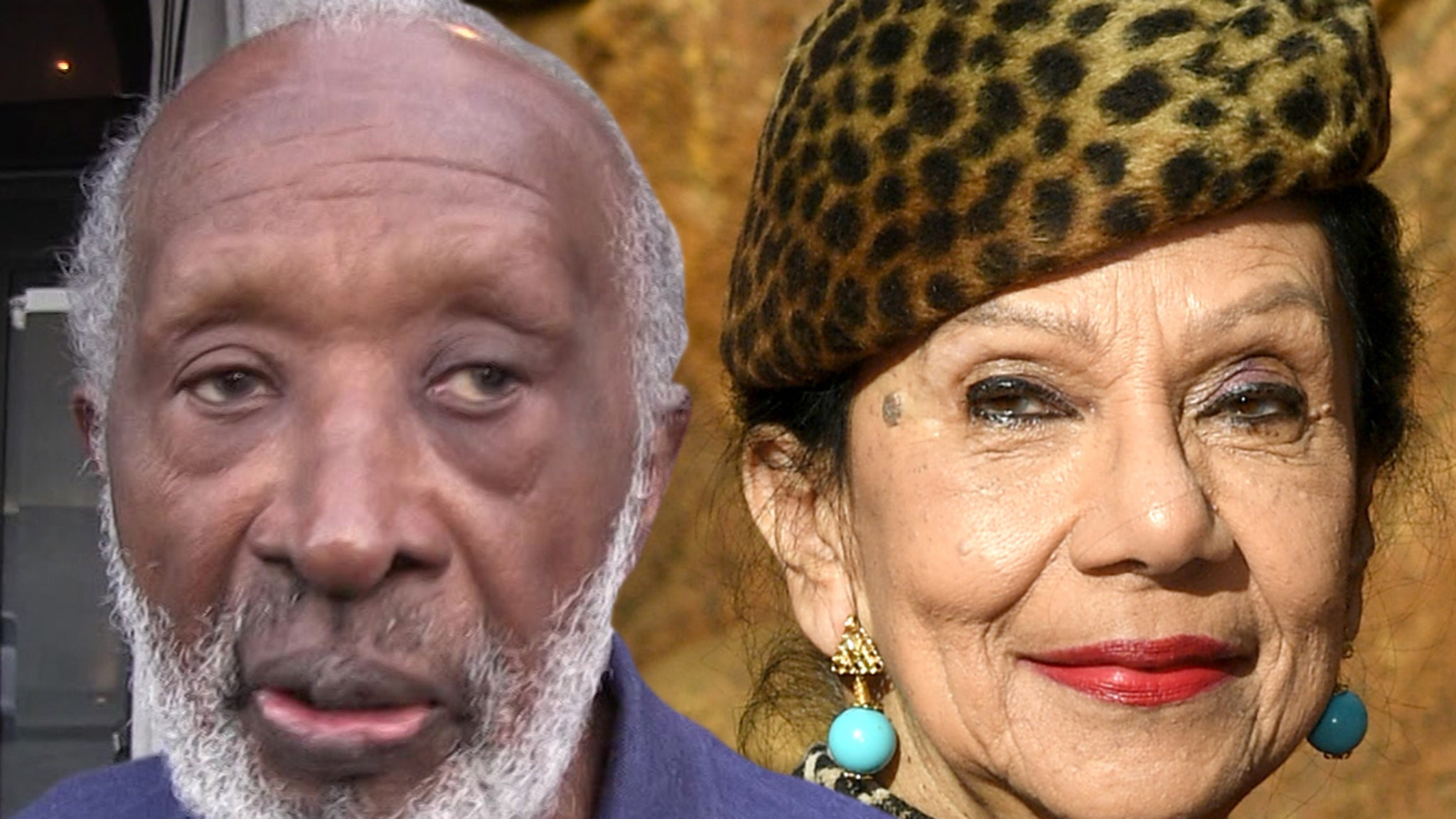 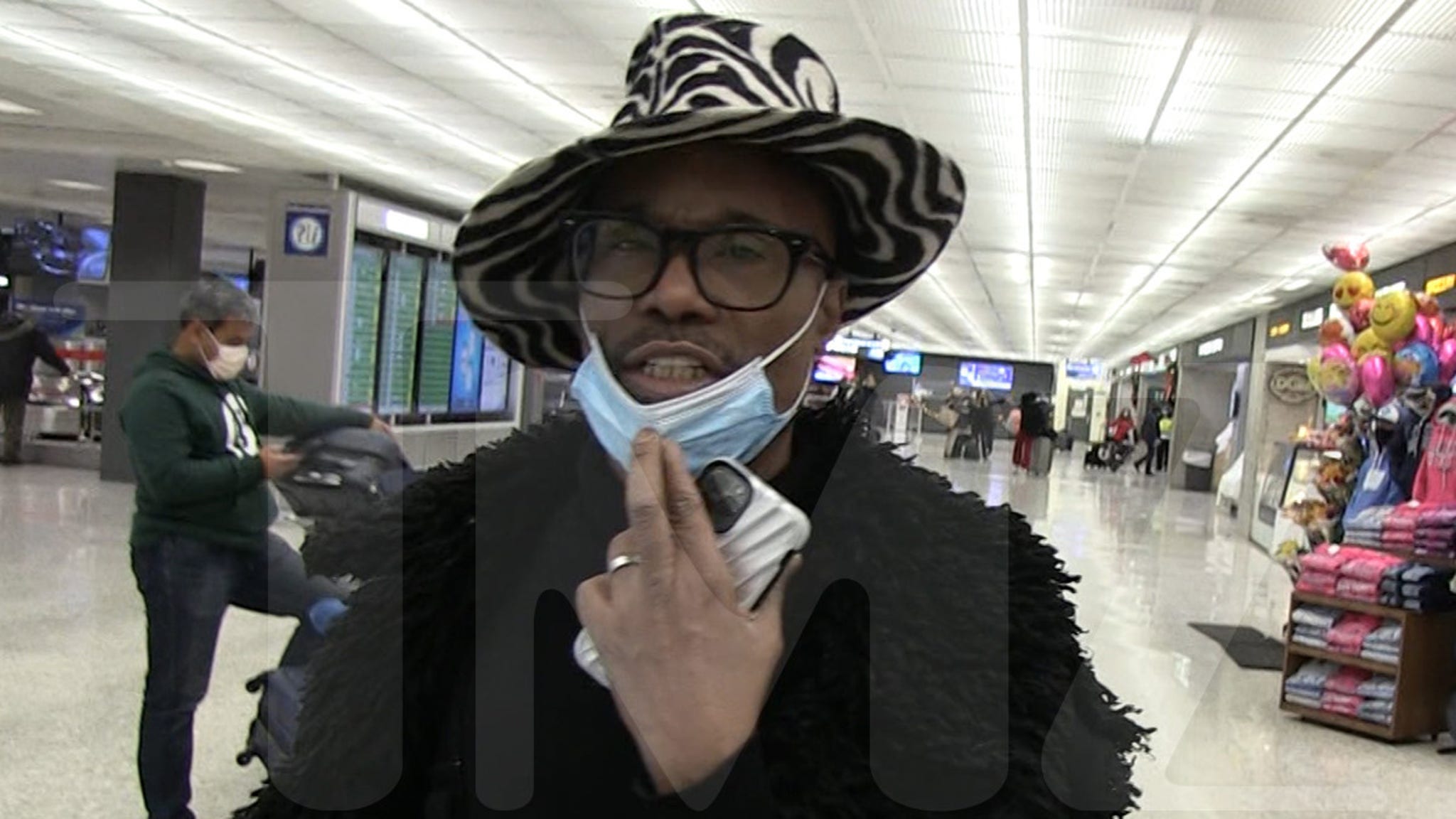 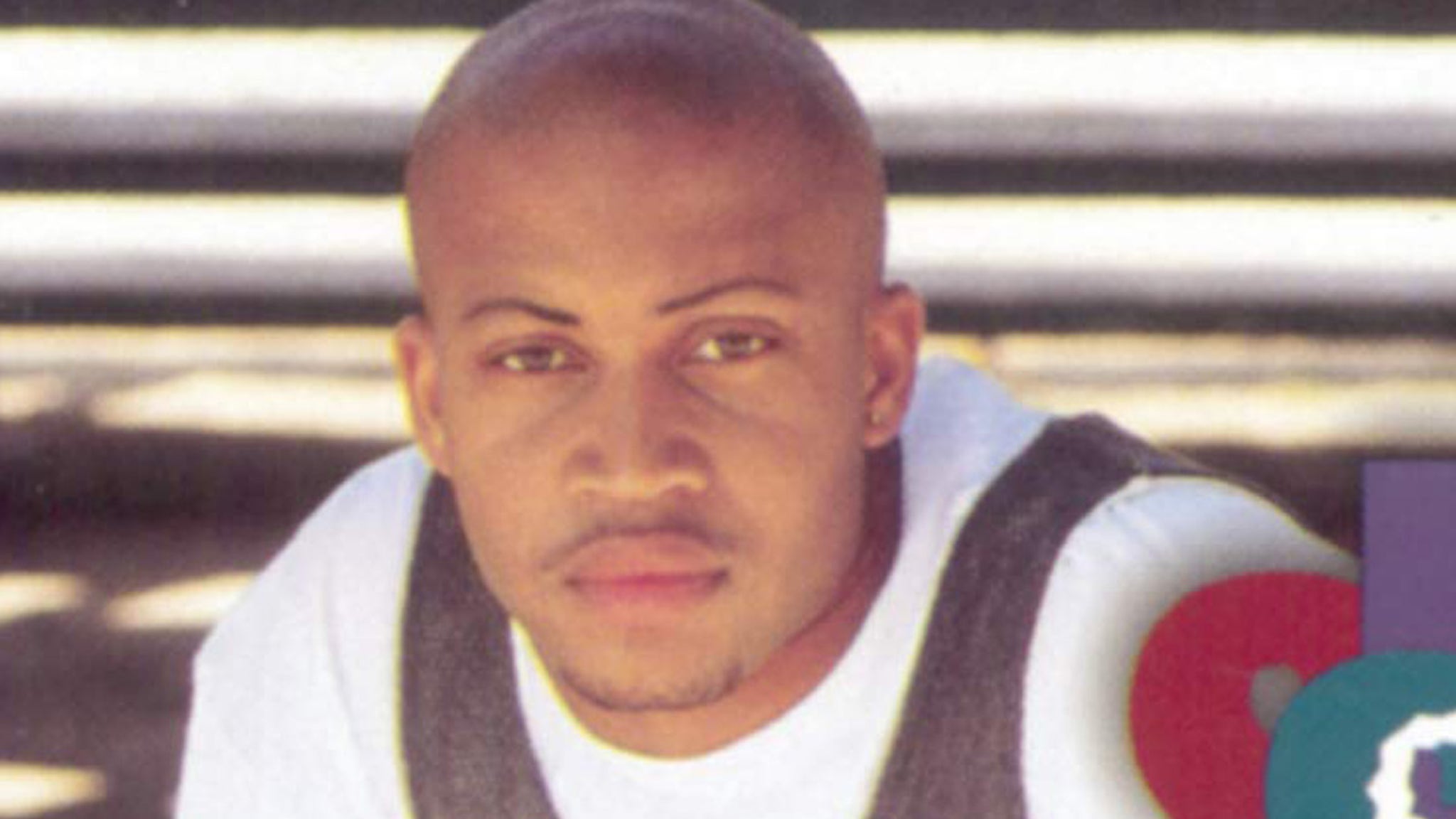