On-set still photographer Lorey Sebastian, who worked on such movies as Crash, Twilight, Wild Hogs, Blow, St. Elmo’s Fire, I Am Sam, In the Valley of Elah and A Million Ways to Die in the West died May 9 in New Mexico after a brief illness. She was 78.

Sebastian was born in 1944 in New York City where she lived until she moved to Los Angeles. She started her career in 1977 when she was the still photographer on the set of Joan Micklin Silver’s film Between The Lines. With over 100 credits to her name, she worked with the likes of Sam Mendes (American Beauty, 1999), Joel and Ethan Coen (True Grit, 2010), and Taylor Sheridan (Hell or High Water, 2016)–the latter is documented as her last known photography job.

Sebastian was briefly married to John Sebastian of the Loving Spoonful and spent her last years in Truchas, NM where she moved for retirement. She loved dogs who always traveled with her. Sebastian is survived by her two dogs who found new homes with friends.

UK online grocer Ocado, which licenses its automated warehouse tech to other brands, raised &pound;578M in a share sale and secured a &pound;300M loan facility from banks (Oscar Hornstein/UKTN) 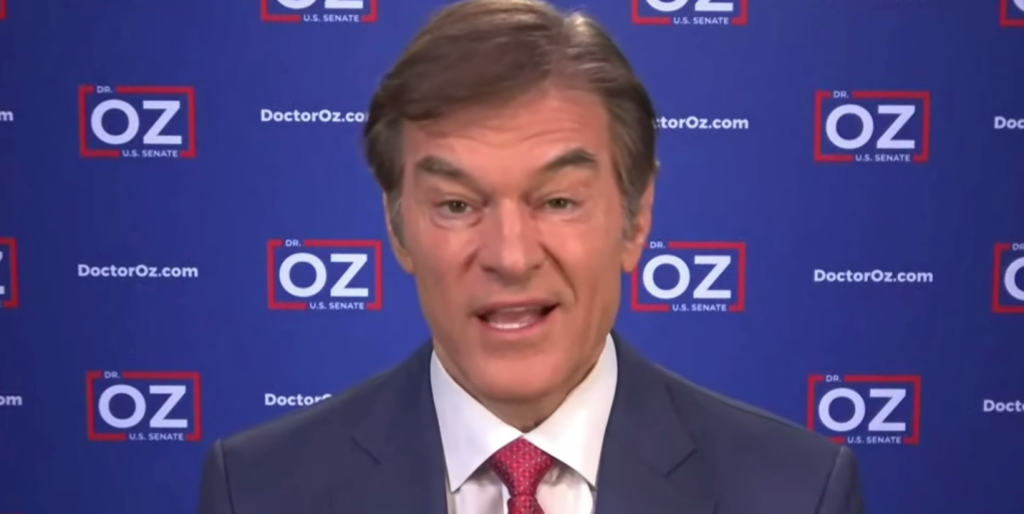 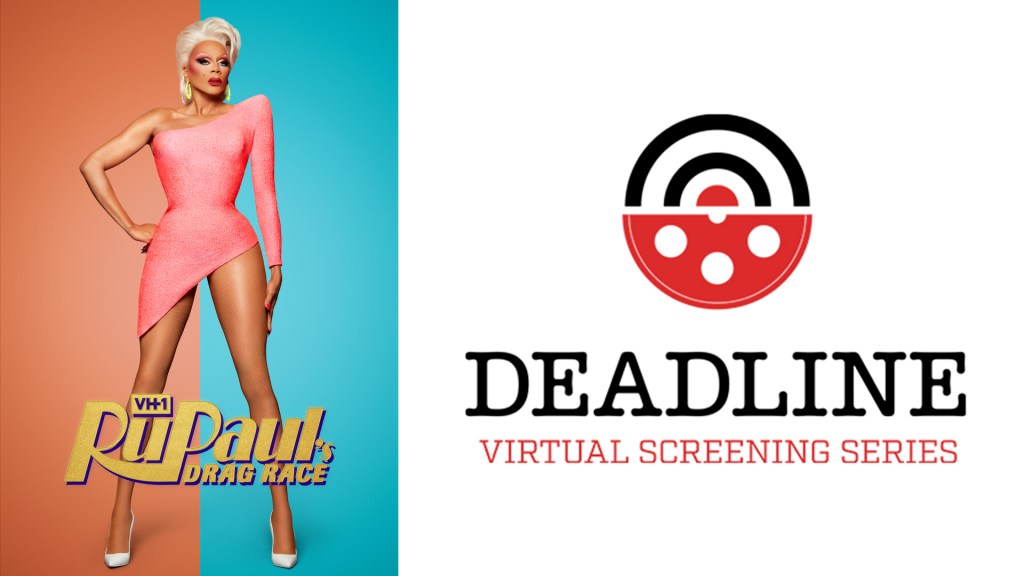 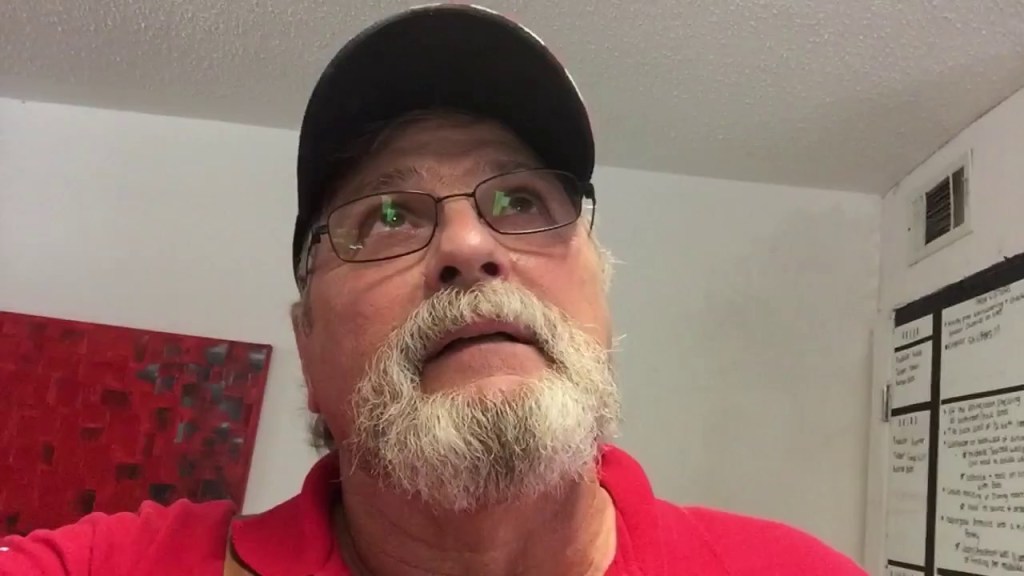 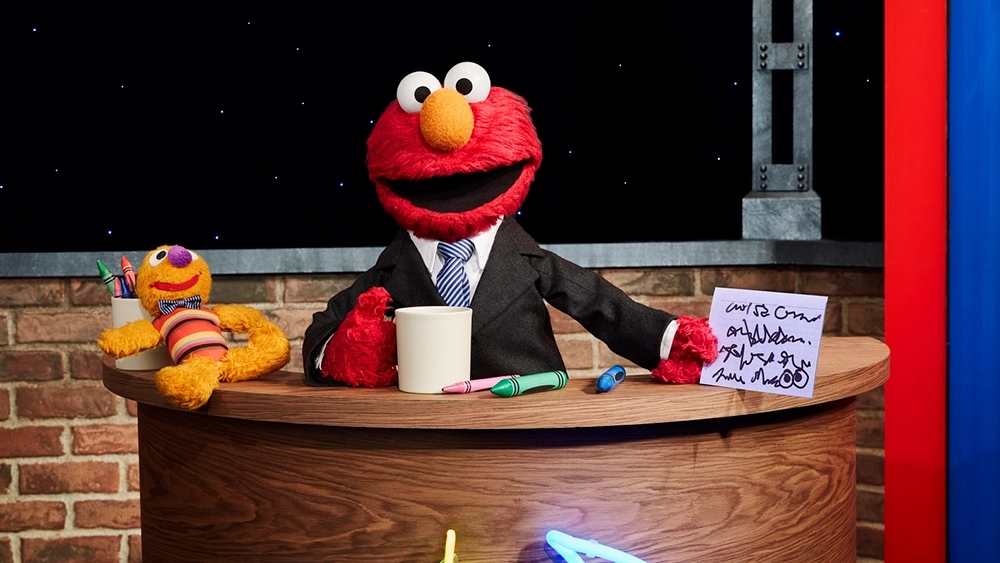 ‘Ellen’s Next Great Designer’, ‘The Not-Too-Late Show With Elmo’ & ‘My Mom, Your Dad’ Among Unscripted & Animated Titles Pulled From HBO Max