Good news for Love, Death & Robots fans. Netflix has dropped a surprise Season 3 episode ahead of the Emmy-winning animated anthology series’ May 20 premiere. You can watch the full episode at the bottom of the story.

Created by Tim Miller (Deadpool), Love, Death & Robots showcases five- to 15-minute episodes created by different animation teams from around the world. The series features a wide breadth of genres — science fiction, fantasy, horror and comedy — that house the stories told through animation styles from traditional 2D to photo-real 3D CGI. New episodes in Volume 3 range from uncovering an ancient evil to a comedic apocalypse. 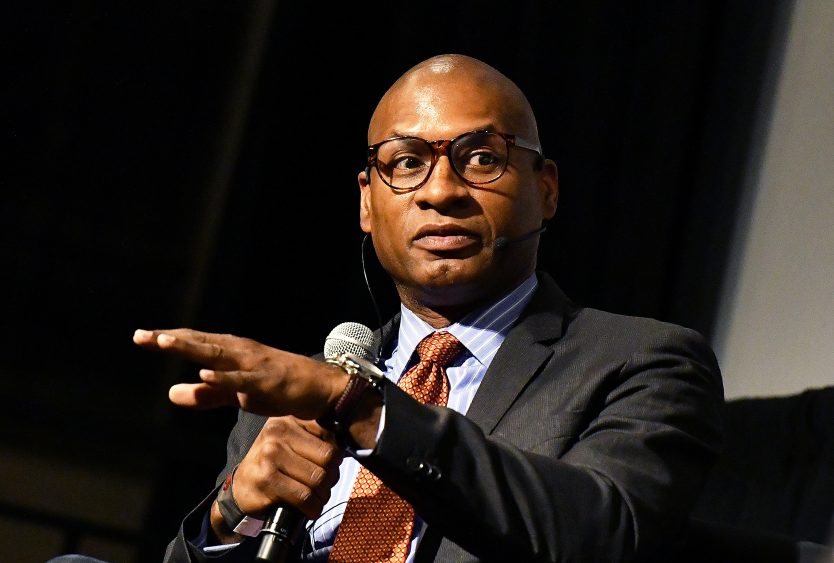 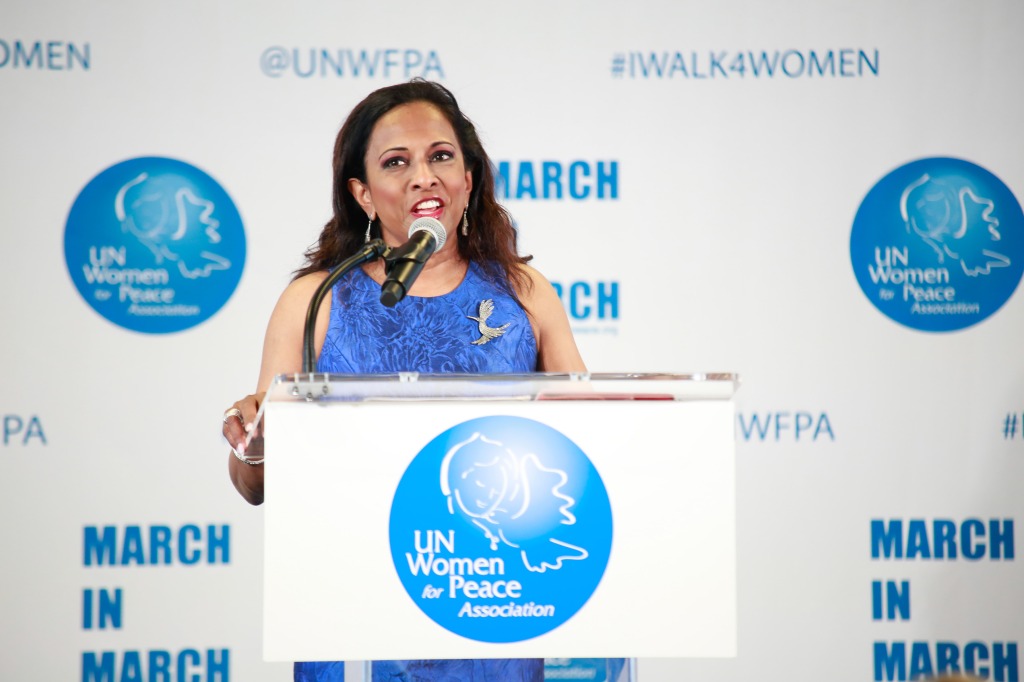 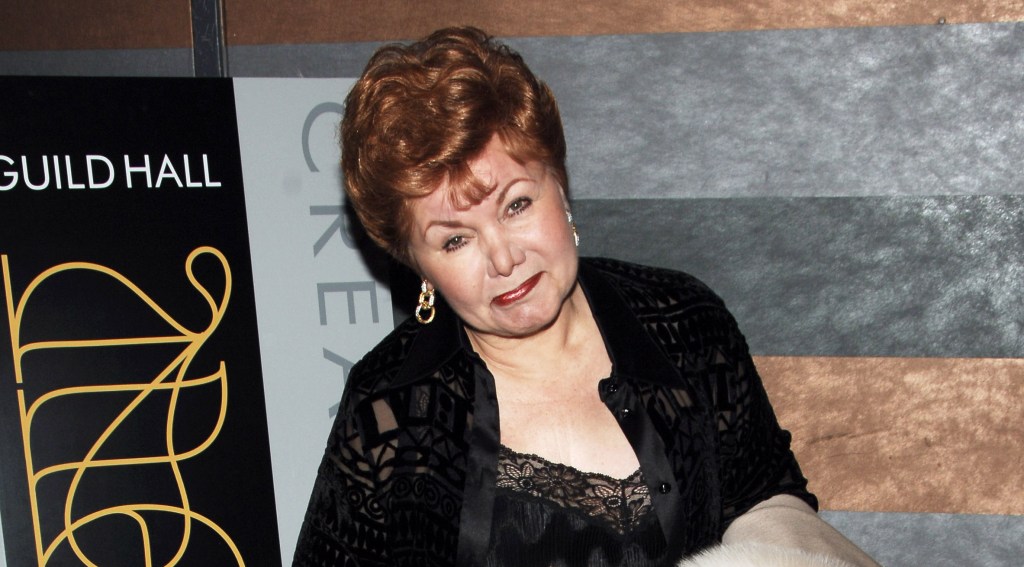