EXCLUSIVE: Holt McCallany is the latest to join the growing ensemble of A24’s The Iron Claw, where he will play Fritz Von Erich, the patriarch of the family. The film also stars Zac Efron, Harris Dickinson and Jeremy Allen White.

A24 and Access Industries are co-financing the pic, which Sean Durkin is writing and directing. Producing alongside A24 are Tessa Ross, Derrin Schlesinger and Harrison Huffman. The film was developed by House Productions with the support of Access Entertainment and BBC Film.

Based on the true story of the Von Erichs, the film follows the rise and fall of the family dynasty of wrestlers who made a huge impact on the sport from the 1960s to the present day.

McCallany most recently wrapped shooting on Mission: Impossible-Dead Reckoning alongside Tom Cruise, Nightmare Alley with Bradley Cooper and the critically acclaimed 61st Street for AMC. He is repped by Buchwald, Atlas Artists and attorney Rick Genow.

Post Malone Reveals One “Heartbreaking” Part About Being Dad to His Baby Girl - E! Online 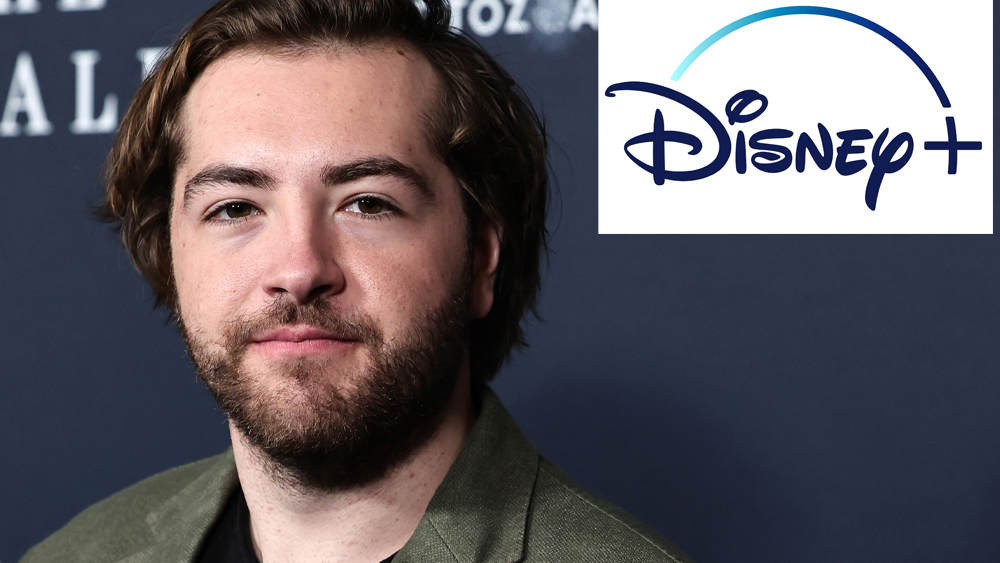 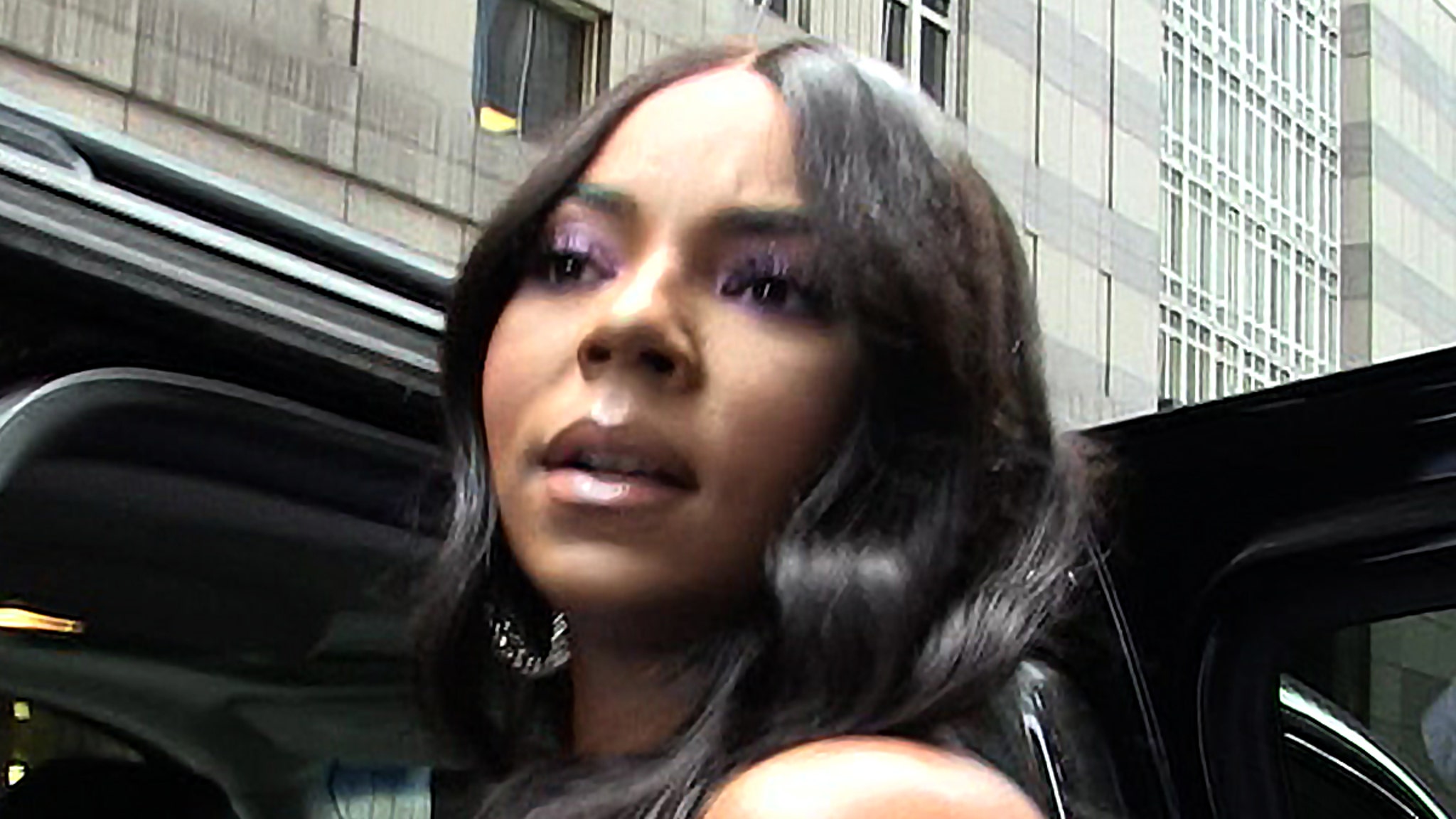