Ashton Kutcher is reflecting on his private battle with a rare health condition.

On Aug. 8, Access Hollywood shared an exclusive sneak peek of the actor’s upcoming episode on Running Wild with Bear Grylls, during which he detailed his diagnosis publicly for the first time. “Like two years ago, I had this weird, super rare form of vasculitis, that like knocked out my vision, it knocked out my hearing, it knocked out like all my equilibrium,” he told host Bear Grylls of the condition, which involves inflammation of the blood vessels. “It took me like a year to build it all back up.”

Instagram is about to get photos all wrong (again)

Pirates of the Caribbean: Elizabeth's Story After At World's End 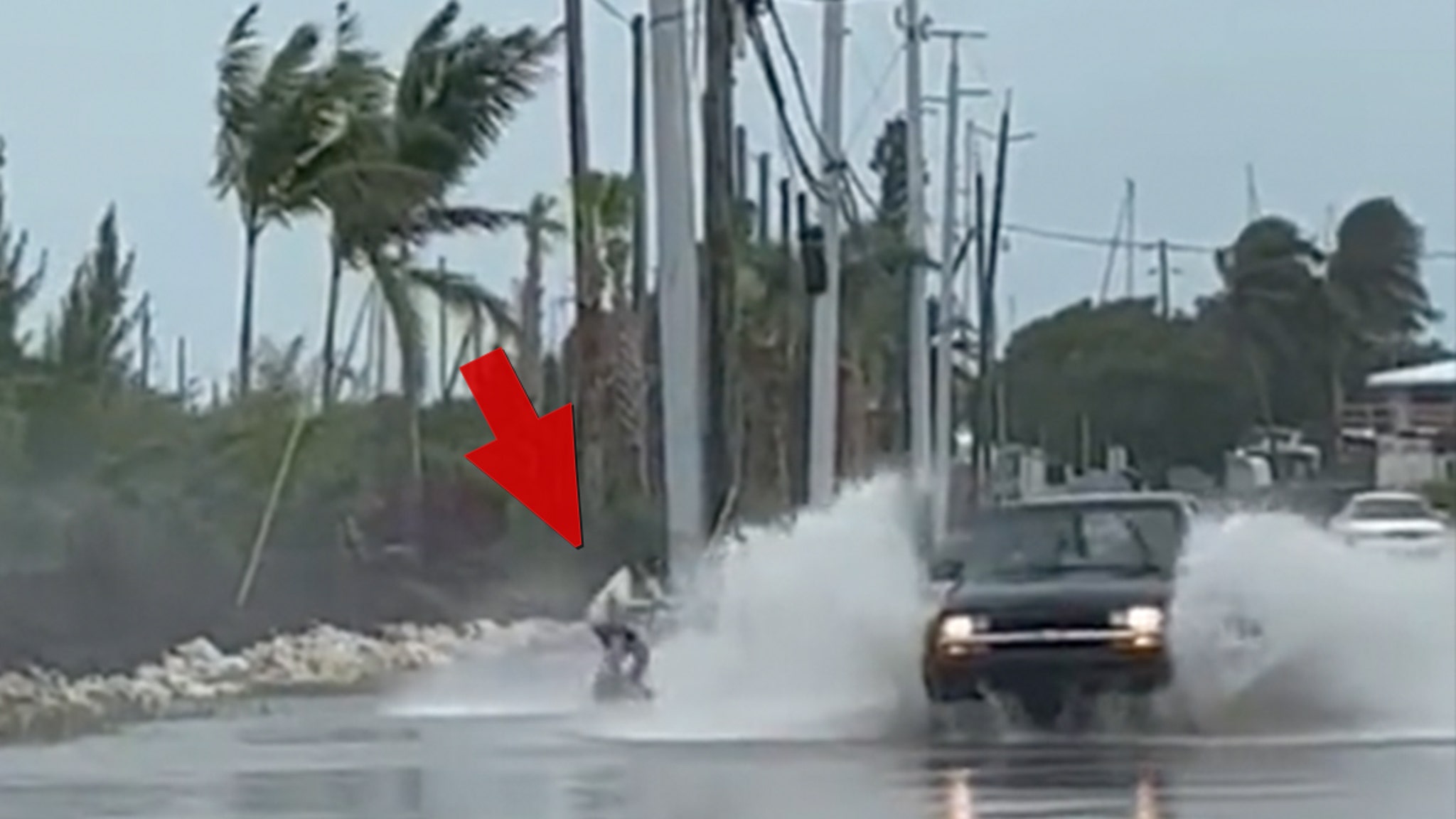 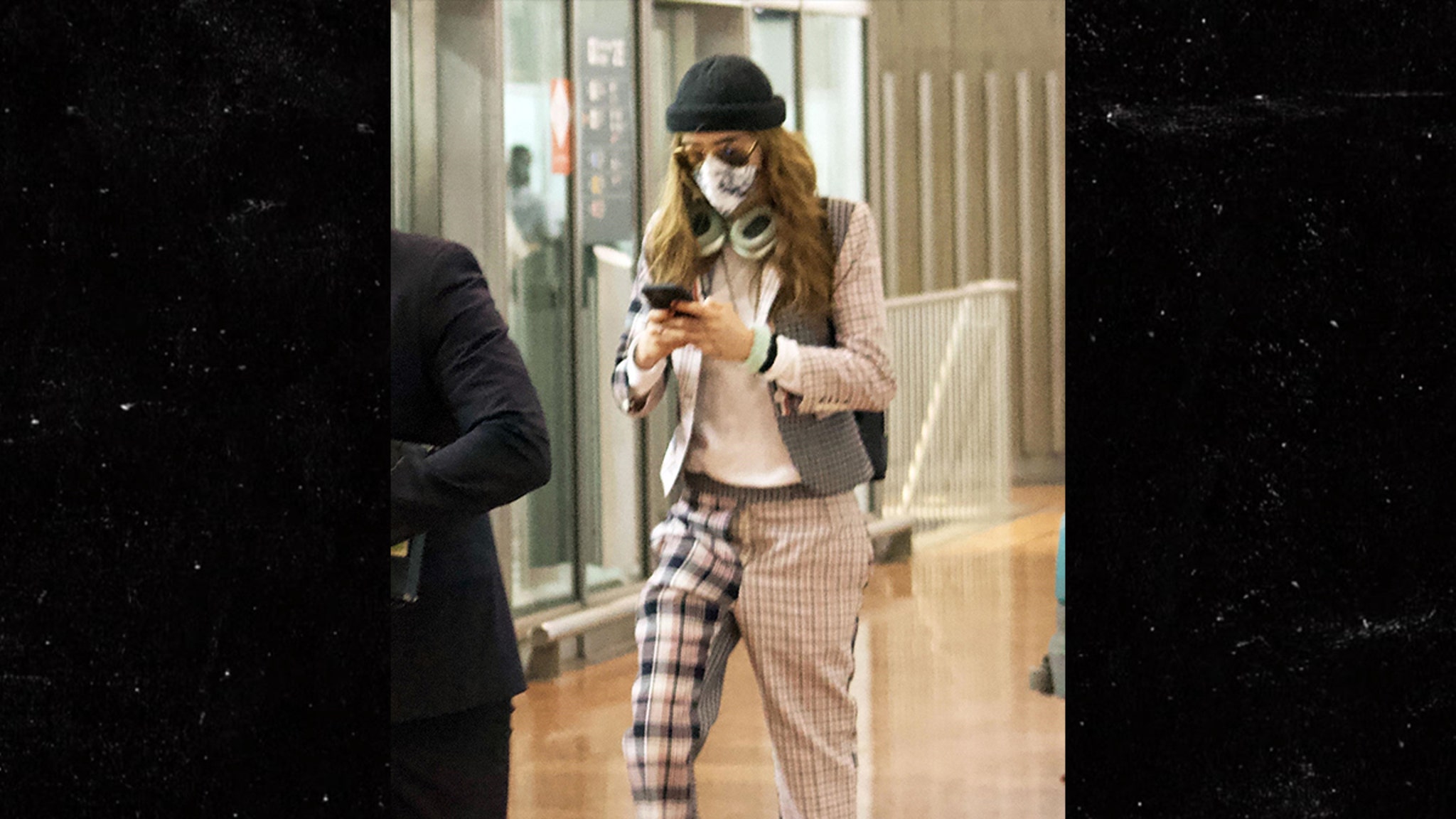