Sean Bean is coming under fire for his recent comments on the disadvantages of working with an intimacy coordinator.

The Game of Thrones alum recently said that he’d hesitate to work with an intimacy coordinator because it might impact his performance. “It would inhibit me more because it’s drawing attention to things,” Bean told the Sunday Times, according to Variety. “Somebody saying, ‘Do this, put your hands there, while you touch his thing…'”

Bean specifically noted that when filming a sex scene with Snowpiercer co-star Lena Hall for the TV series, the pair opted to forego using an intimacy coordinator, which he feels resulted in a better outcome. “Often the best work you do, where you’re trying to push the boundaries, and the very nature of it is experimental, gets censored when TV companies or the advertisers say it’s so much,” he said of their work. “It’s a nice scene, quite surreal, dream-like and abstract.”

Bean acknowledged that some actresses might prefer working with a coordinator, but in the case of Hall, he said, “[Hall] had a musical cabaret background, so she was up for anything.”

N.J. lawmakers call on drivers to

Concerns for welfare of missing Croydon girl, 13, believed to be with her mum 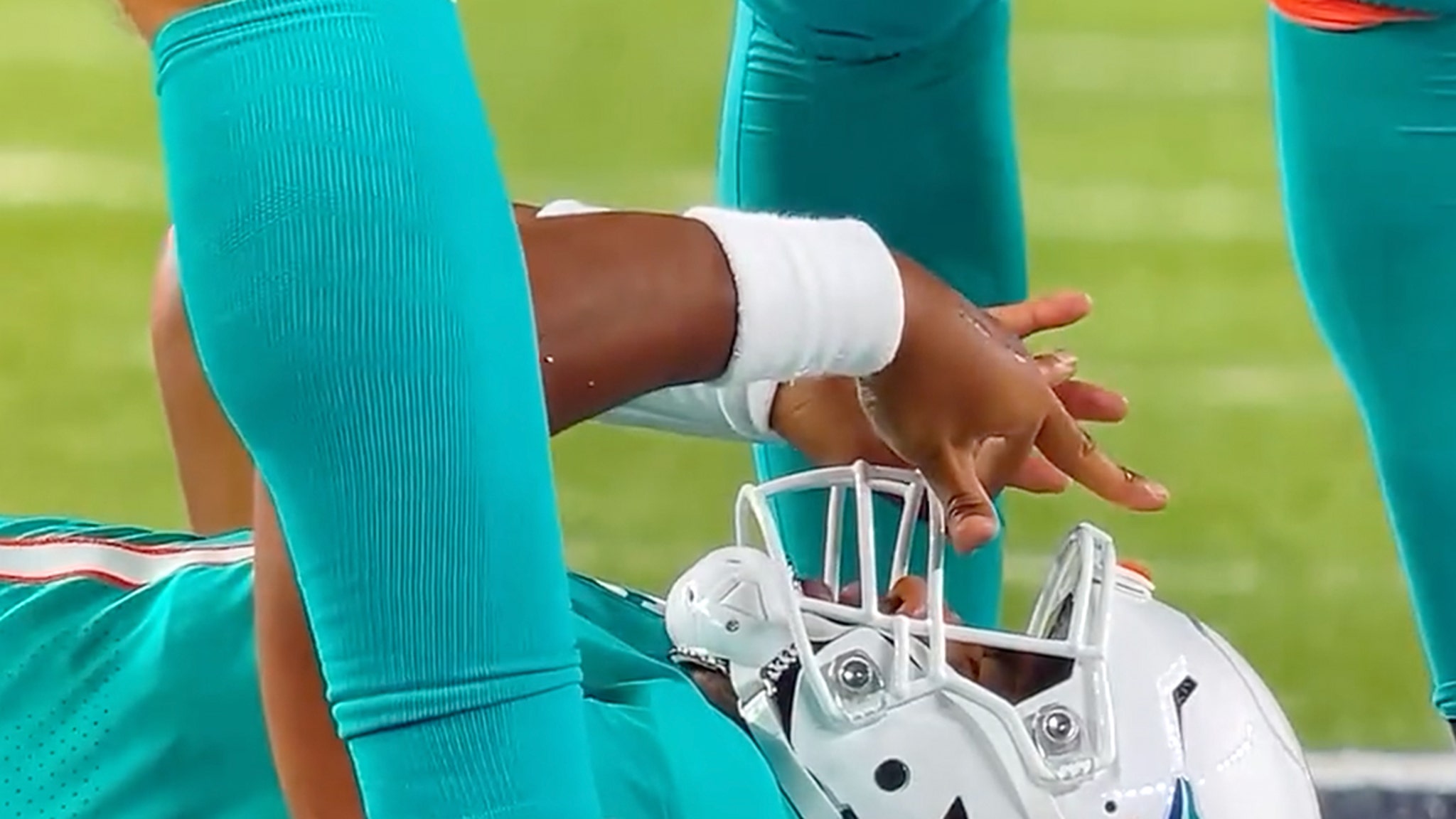