A creative Pokémon fan has produced some adorable fan art featuring Rowlet, showing the owl-like Pokémon in a series of cute and funny scenes.

A creative Pokémon fan has produced some adorable fan art featuring the Alolan Grass/Flying-type starter Rowlet. Known as the Grass Quill Pokémon, Rowlet is also one of the starters available in Pokémon Legends: Arceus, where it gains a new evolutionary form in Hisuian Decidueye. Many fans enjoy Rowlet for its comically cute round body and large eyes.

As some of the most prominent Pokémon in a region, the starter trio of any given generation naturally receive a good deal of attention. An example of this can be seen in how the internet has been flooded with fan art of the recently announced Generation 9 starters for Scarlet & Violet. To help make them more recognizable, the Pokémon Company also features starter Pokémon through merchandise and media appearances. Rowlet, for example, is the first Pokémon Ash catches in the Sun and Moon anime when he travels to Alola. Additionally, Rowlet has inspired a comfy beanbag chair for fans to relax in.

A fan of the series known as ynmr_ll on Twitter has recently shown their own love of Rowlet through some extremely cute fan art. ynmr_ll addressed the post directly to fans of the owl Pokémon, presenting a series of adorable sketches. An entire flock of Rowlet can be seen in various situations and poses, including a teal-colored Shiny variant. This Shiny appears in two out of the three scenes featured in the artwork. It is first seen cuddling up affectionately to another Rowlet before the poor creature then finds itself stuck in a box full to the brim with other Rowlet. Just above this, a Rowlet can be seen looking up in shock as its friend is carried away by a claw as if the Pokémon were prizes trapped in an arcade machine.

ynmr_ll clearly has an affinity for Rowlet, as this is far from the only art piece of theirs to feature the Pokémon. While their latest artwork is a series of sketches, their older works are more complex and detailed. These images show everything from a Rowlet hatching in a nest to a familiar pair cuddling on a tree branch. They have also drawn a variety of other Pokémon, but Rowlet’s recurring nature marks it as a clear personal favorite. The newest sketches only consolidate this love and present the Pokémon in nonsensical but adorable situations that only serve to highlight its appeal. The variety of expressions and emotions on display helps the small flock of Pokémon come to life in the artwork, which has quickly gained close to 6000 likes online.

It is clear for all to see that ynmr_ll is a fantastic artist, as well as a dedicated Rowlet fan. This latest set of artwork, despite being less detailed than some of their other pieces, nevertheless perfectly encapsulates the adorable nature of the Pokémon. Rowlet’s design is very cute, and this is something that ynmr_ll has leveraged in the piece to great effect. The comical scenarios and simple artwork blend together to present a charming depiction of Rowlet away from the frantic action of Pokémon battles, making the unique artwork a treat for any Pokémon fan.

Next: Regions Where A Pokémon Game Based On The USA Could Take Place

Matthew Wilcox is a freelance writer for Screen Rant, specializing in gaming news. He has previously worked as a bid writer and proofreader.

Hitting the Books: Why lawyers will be essential to tomorrow's orbital economy | Engadget 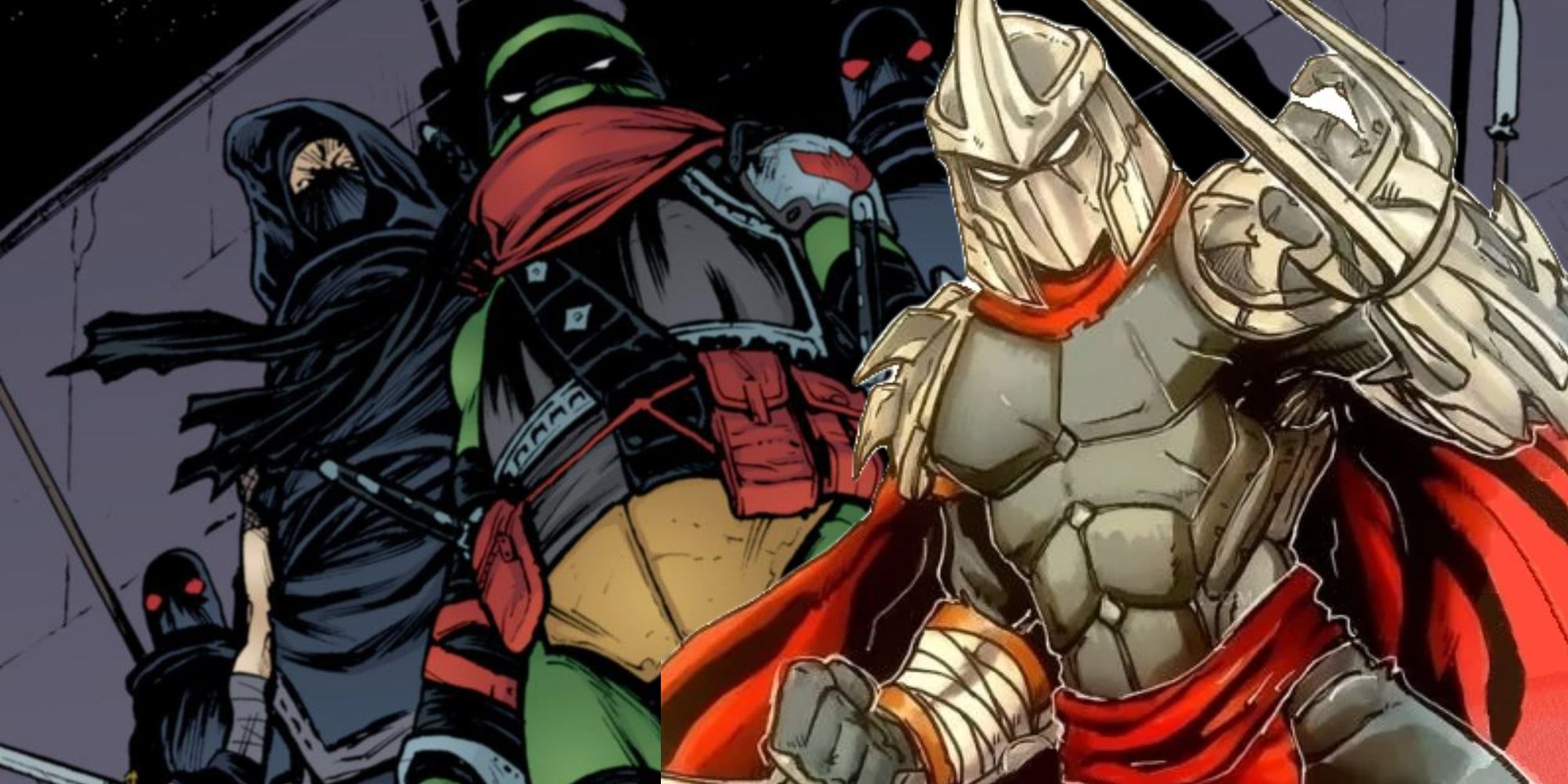 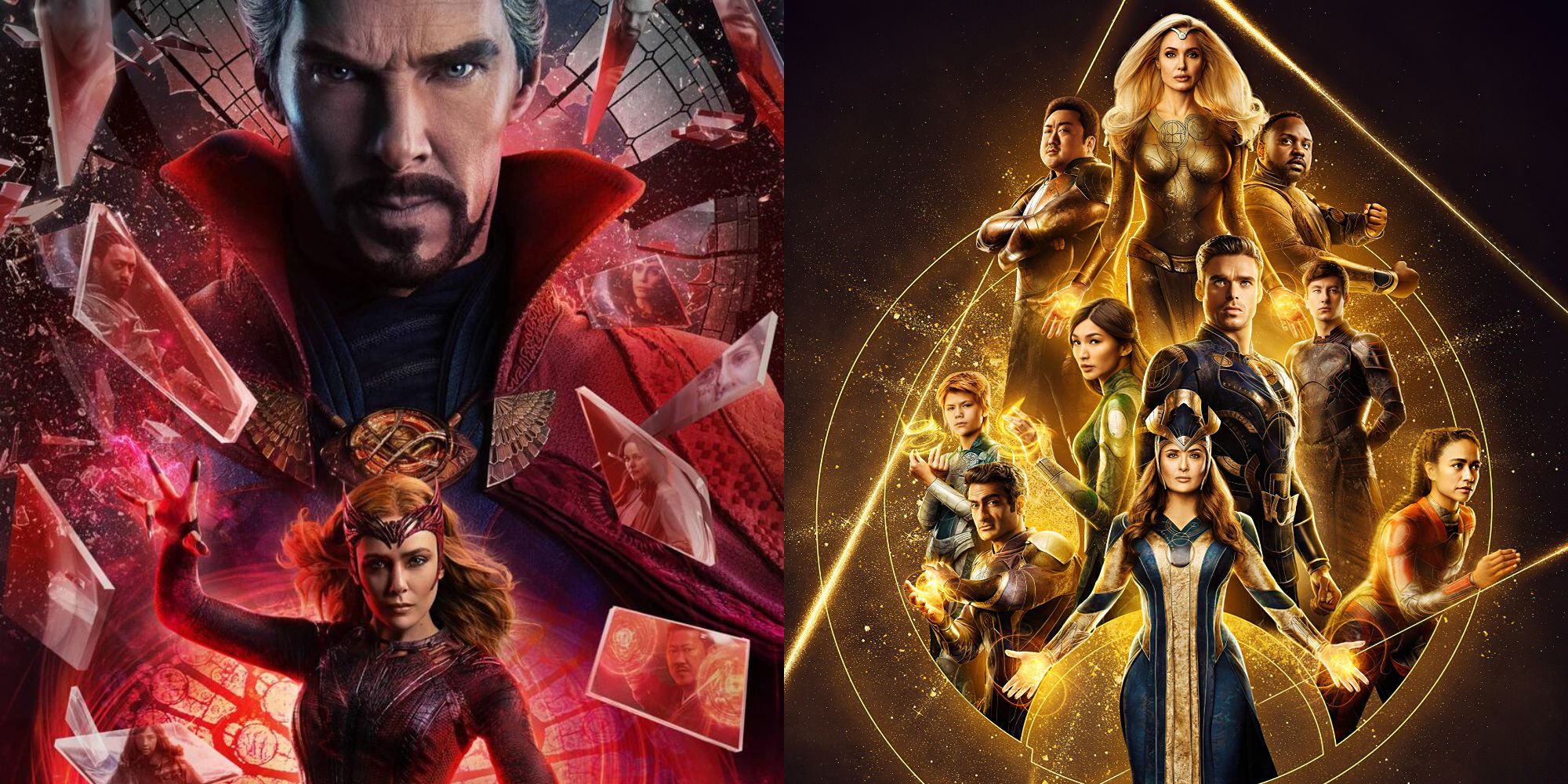 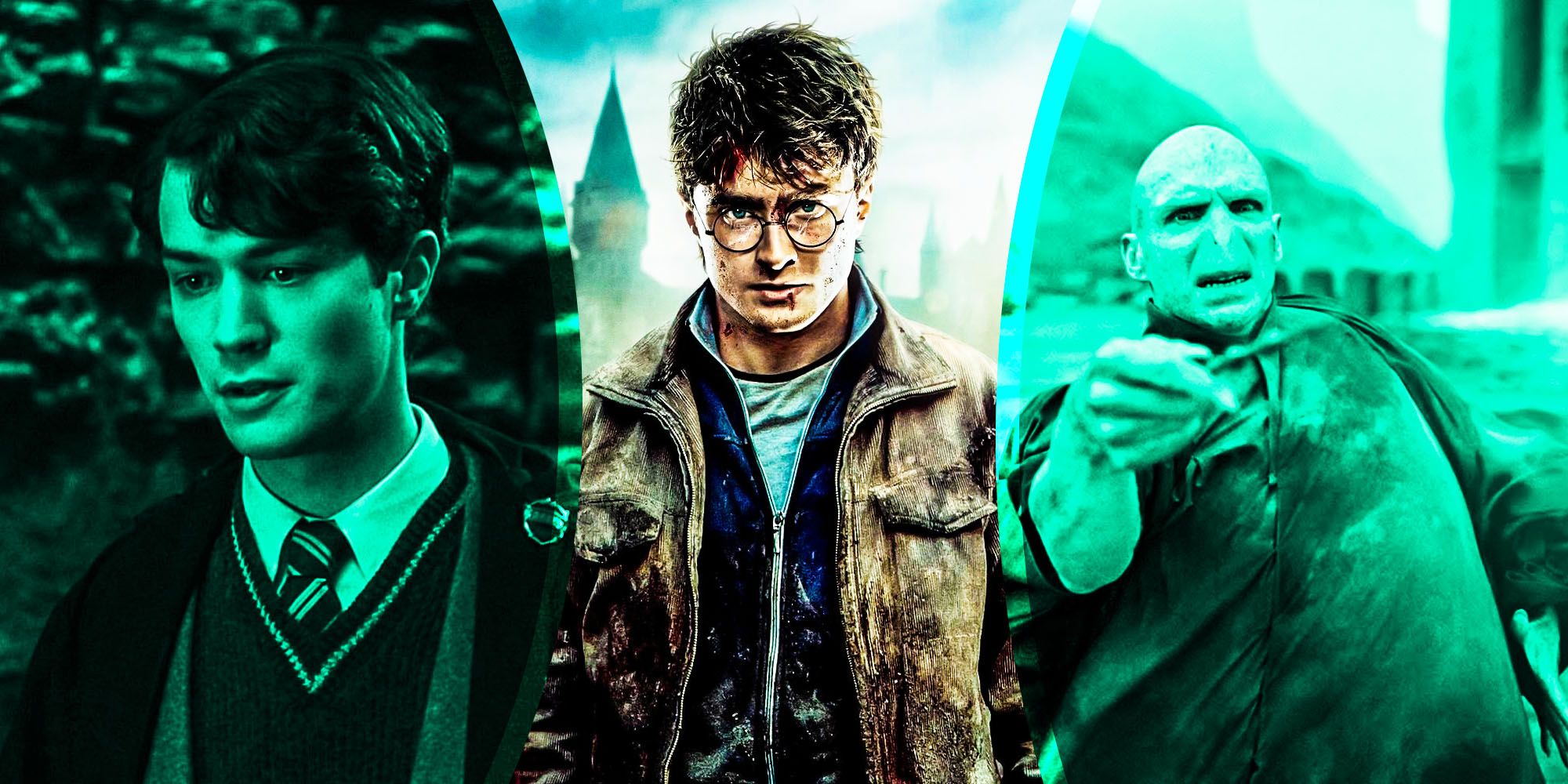 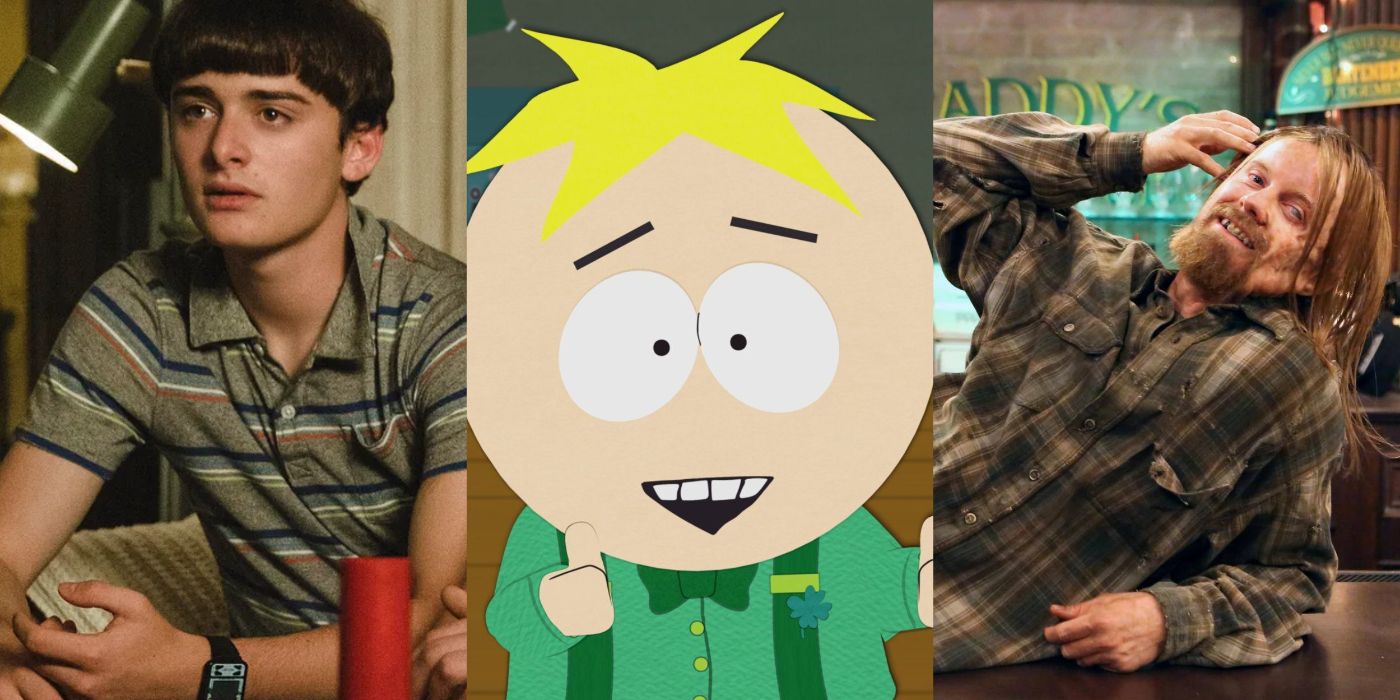