After treating Kim Kardashian to a rooftop dinner in NYC, sources say the Keeping Up With The Kardashians star is “smitten” by Pete Davidson.

After treating Kim Kardashian to a private rooftop dinner in New York City, sources say that the Keeping Up With The Kardashians star is “completely smitten” by Pete Davidson. Kim was recently in the Big Apple to accept her Innovators Award from the Wall Street Journal. While enjoying the big city, Kim reportedly entertained two dates with Pete. The series of dates are seemingly confirming that the two stars could be more than just friends.

Pete is the first guy Kim is seemingly rebounding with since filing for divorce from Kanye West back in February. They worked together during Kim’s Saturday Night Live hosting debut and shared an innocent kiss during one of the sketches. After the show, Kim and Pete had a group date at Knotts Berry Farm with newly-engaged couple Kourtney Kardashian and Travis Barker. With Kourtney being Kim’s sister and Travis and Pete being friends, it made for the perfect double date. During the amusement park date, Kim and Pete were photographed holding hands on a roller coaster ride.

Now, it seems like Kim and Pete have added two more dates to their roster after enjoying two nights of dinner dates during Kim’s visit to New York City. The first date included pizza at a restaurant in Pete’s native Staten Island where the comedian treated the SKIMS founder to a private rooftop meal. Other sources are now saying that Kim is quickly falling for the SNL star. “She is completely smitten with him and this is escalating. Kim knew that he had something planned but she was completely blown away when she saw what it was,” a source told Hollywood Life. After spending the last decade with Kanye, everything Kim is experiencing with Pete feels new and fresh to the mother of four. “She hasn’t had a man do anything this romantic for her in years since Kanye and Kanye was always trying to win her over with money,” the insider noted.

Pete is reportedly pulling all the stops to impress Kim, including allegedly sending a ton of red roses to Kim’s hotel room in NYC after their dinner date. “Pete is trying to swoop her off her feet and with the roses and everything and he is doing a very good job at it,” the source added. While Pete is known to date his way around the industry and enjoyed romances with the likes of Ariana Grande, Kate Beckinsale, and Kaia Gerber, his confidence, sense of humor, and edgy appeal is catching on to Kim. “When do you see Kim going to amusements parks or pizza places? Pete has brought a normal sense of fun back into her life and she loves it,” the insider said. Kim is finally making time to start dating and doing more fun things for herself.

Kim spent the first few months of her divorce with Kanye in seclusion and focused on her children and work. But after getting back into a more positive place with Kanye, she seems ready to find to enter the dating pool once again. Shortly after Kourtney and Travis got engaged, insiders said that it inspired her sisters Kim and Khloe to find love again. With Pete now in the picture, it looks like the Keeping Up With The Kardashians star is ready to reintroduce herself post-Kanye. While Kanye has hung out with Pete in the past, the comedian’s newfound friendship with Kim might’ve changed things.

White House Official Tests Positive For Covid While On Biden Trip Overseas; Latest In String Of Infections In Administration 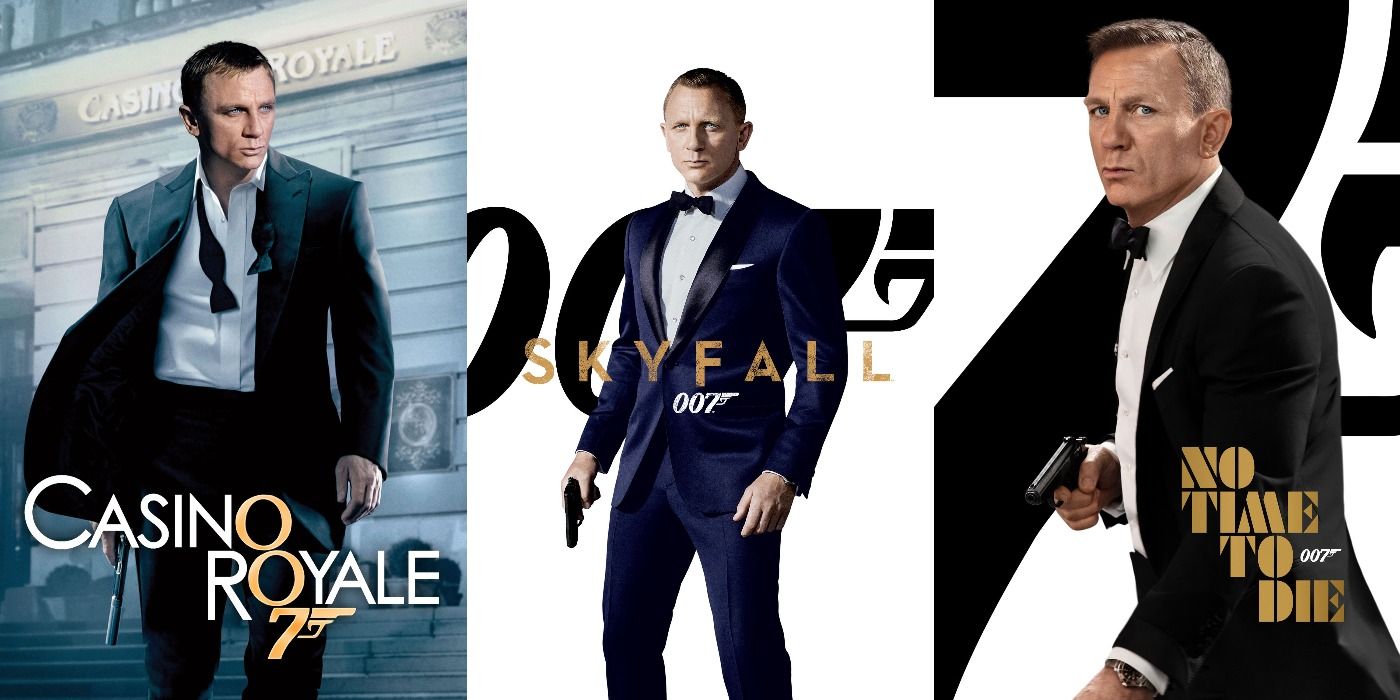 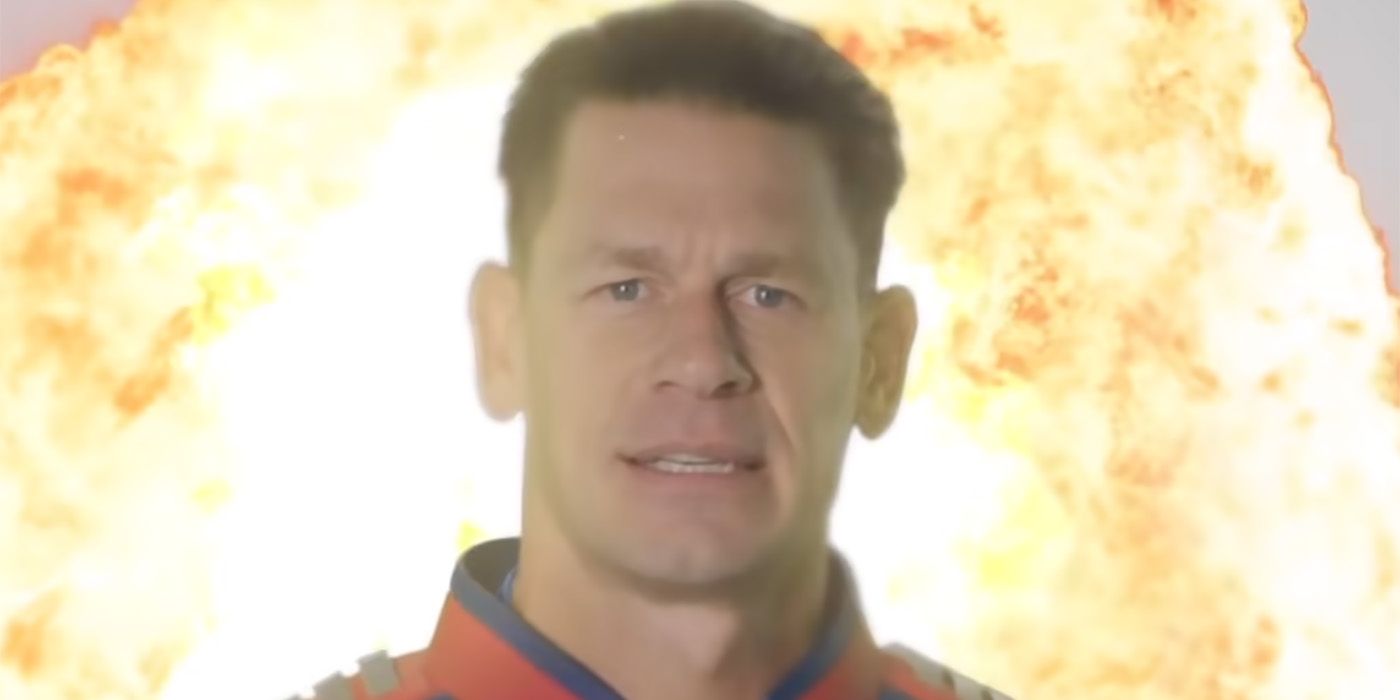 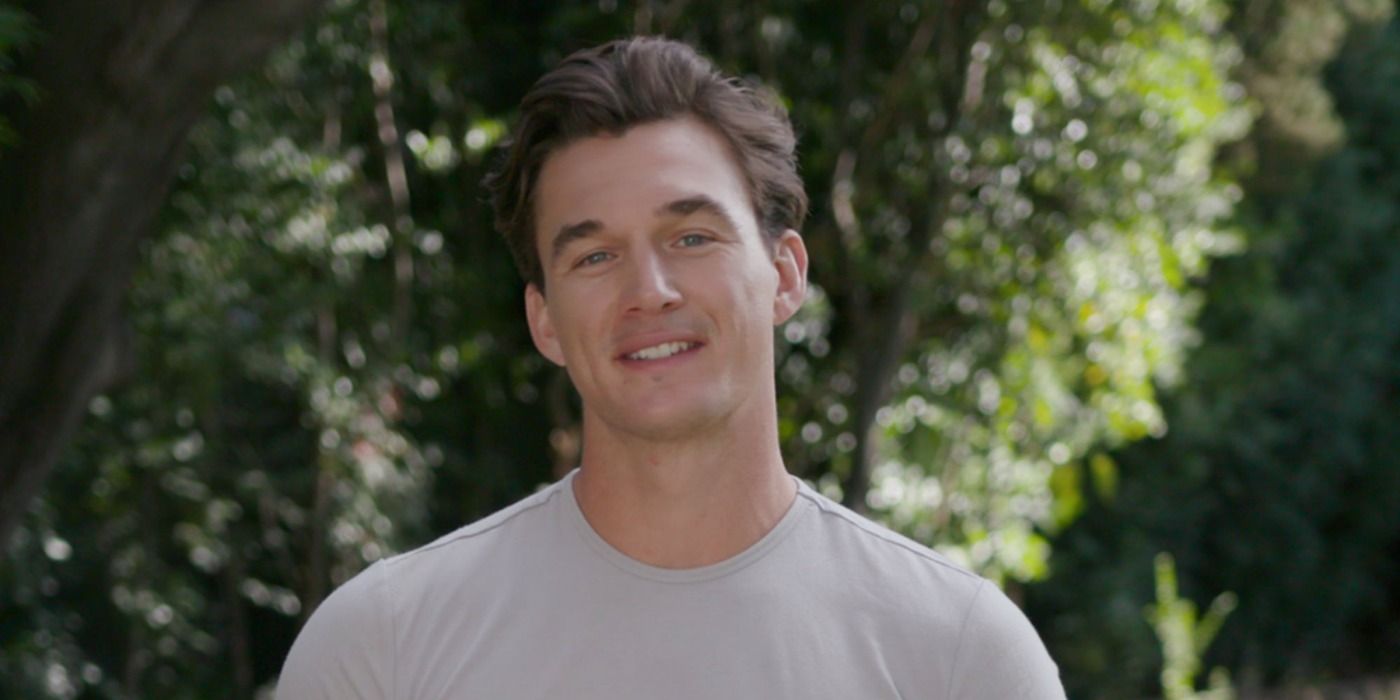 Bachelorette: Tyler Cameron Will Compete On The Real Dirty Dancing 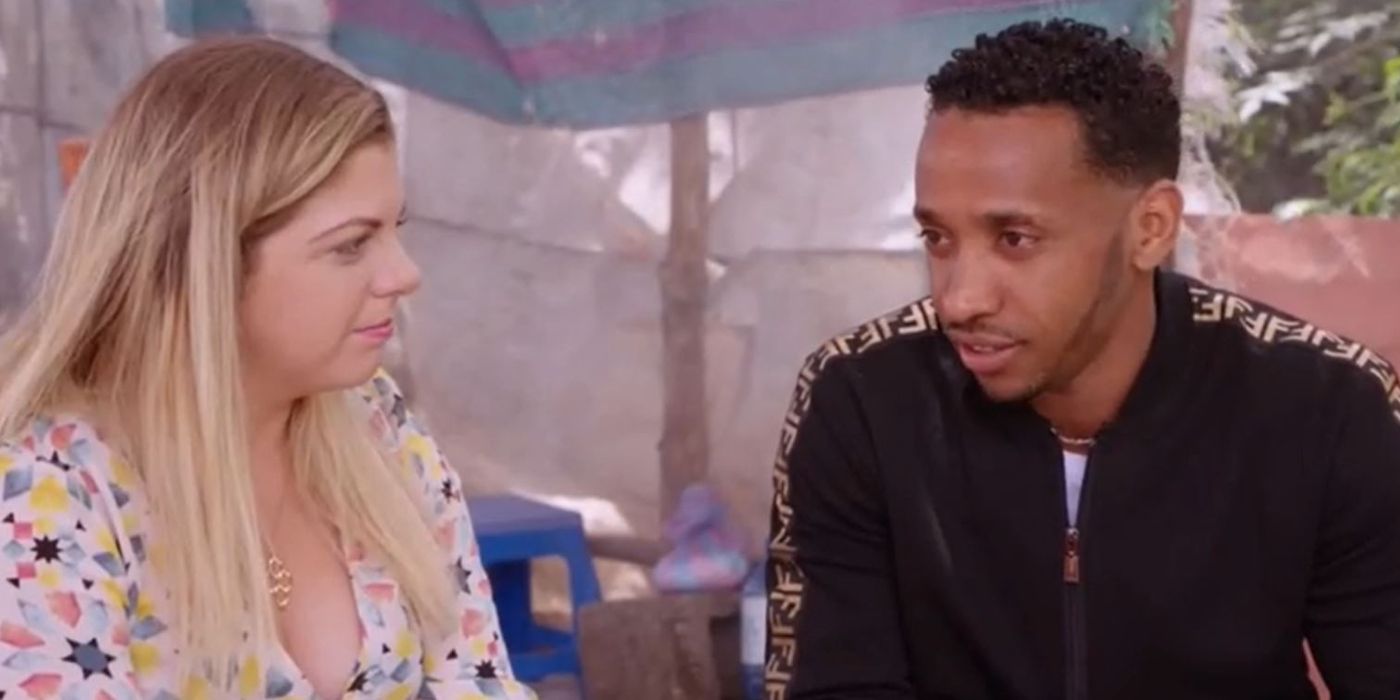