Peter Parker’s sacrifice in Spider-Man: No Way Home is in many ways an inverse of Tony Stark’s final moments in Avengers: Endgame. The latter film sees Tony (Robert Downey Jr.) give his life to save the world, signaling the end of an eleven-year arc for the MCU’s original hero. He dies wielding the infinity stones, defeating Thanos and his army with a snap of his fingers. Tony’s last words echo his iconic statement from the first Iron Man movie: “I am Iron Man.”

Though that declaration marked the end of the film, it was only the beginning for the MCU. The Iron Man franchise continued and brought more beloved Marvel superheroes into the mix as well. However, due to rights issues, it wasn’t until Captain America: Civil War in 2016 that Marvel Studios was finally able to bring Spider-Man into the fold, with Tony playing an essential and formative role in the character’s introduction. After Tony’s death, Peter (Tom Holland) struggles to figure out how he can make his own way in the world without his mentor to guide him.

As high schoolers are prone to do, Peter makes some mistakes along the way—a concept Tony was very familiar with himself. In Spider-Man: No Way Home, Peter must face the consequences of his actions as he makes the decision to let the world forget that Peter Parker ever existed in order to save it from the damage he had done. Because of this, Peter loses all the people that he holds dear, most notably M.J., Ned, and Happy. Though he doesn’t die like Tony did, in a sense Peter also gives his life to save the world—only he’s forced to face that loss over and over again as he keeps on existing in its wake.

However, Peter and Tony’s sacrifices both come down to the matter of identity. It’s an important theme in most Marvel projects, but it is arguably especially crucial to these two characters. After Tony’s near-death experience as a prisoner of war in Iron Man, he goes on a mission to recreate himself and his father’s company for the better. He is continually faced with both internal and external challenges that threaten to keep him from being the man he wants to be. Many times he fails those challenges, as he did by creating a supervillain in Avengers: Age of Ultron, but his story is one of constantly striving to be better and fighting his own ego to find peace.

Peter, on the other hand, has only just come into adulthood, with the whole MCU Spider-Man trilogy being a study in finding one’s identity, and the things that make a person who they are in their most formative years. Going from a naive boy to a more mature and thoughtful young man, Peter has learned a lot from the difficult decisions he’s had to make as Spider-Man. For a while, his growth was largely thanks to Tony, but now he has finally reached a point where he is growing beyond Tony Stark and Iron Man.

Whereas Tony’s story ends with a triumphant, albeit bittersweet acceptance of his identity, Spider-Man: No Way Home ends with the loss of Peter’s. In the eyes of the rest of the world, he will have to start from scratch to build a new life for himself after sacrificing his old one. But Peter still has every memory of all the people, places, and experiences that have shaped him over the years. He may have lost his life, but he did not lose himself. Unlike Tony, Peter can start again and turn his ending into a beginning; however, that new beginning will be all the more meaningful for everything he gave up to get there.

Eternals Was Made Worse By Avengers: Infinity War and Endgame

Kylie lives her life training for the day that TV-watching becomes an Olympic sport. Should that happen, she plans to win. In the meantime, Kylie lives in LA and has worked on various television productions. She will continue to do so until someone lets her write and produce her own. 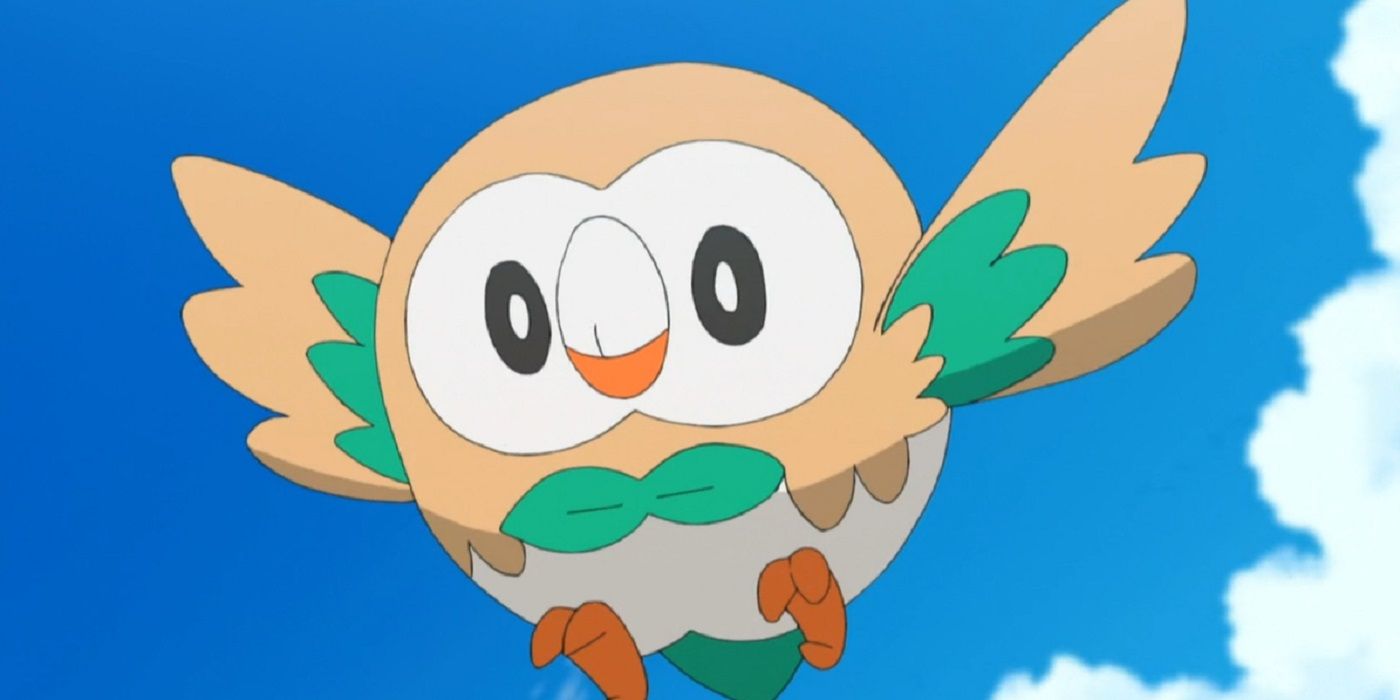