If there is any blossoming romance between Netflix and NBCUniversal amid speculation the former is looking for an ad sales partner, the latter’s CEO Jeff Shell wasn’t spilling the beans Wednesday when he sat down for a discussion at the Cannes Lions event.

“I’m not going to comment on any conversations we may be having or have had,” he said calmly when questioned by CNBC’s Julia Boorstin, though he couldn’t resist adding: “I’m not surprised that some of our SVOD partners are getting into the ad business — that’s where the money is.”

The question followed reports that Netflix has been in talks with NBCU, Google and Roku over possible ad sales partnerships as the SVOD service gears up to launch an ad-supported tier some time next year.

More openly, Shell referred instead to his company’s partnership with Apple, which sees NBCU sell ads for the tech giant’s Apple News service, noting: “We spend a lot of money on our content and our whole goal is to find partners, [so] I’m very proud of the Apple News partnerships. It started out on the domestic [platform] and it’s been so successful they gave us international as well.”

Earlier this week, it was announced NBCU would sell ads for Apple News and Apple Stocks in the UK.

Shell added, just in case any prospective partners might be listening, that “the ad business is not something you just fire up — we’ve been in it for decades and decades. It’s increasingly about data and systems. We use a first-party data network, which brings huge insight into how people are using our products.”

Shell has been at the helm of Comcast’s NBCU for two extraordinary years, which has seen the shift from linear to streaming audiences dramatically accelerated by the global lockdown.

Like everyone else, he’s read the headlines predicting a vertiginous economic downturn, but he told delegates these are contradicted by the healthy numbers he sees on his balance sheets, such as record attendance figures at the company’s theme parks. As for potential dips in ad spend affecting the company along with the shift to streaming, he pointed out NBCU’s sheer size would help to shield it.

“We’re the biggest scale in the business, we have the largest cash flow and the lowest debt,” he said. “It’s all evolving as we expected.”

Amid all the chatter of ad-supported streaming services, Shell was keen to talk up the brand value of NBCU’s content as much as its technology.

“When people talk about IP, they tend to think of Jurassic World or Fast and Furious — our big tentpole theatrical IP,” he said. “But there’s a lot of IP across our content which is equally beloved; anything Andy Cohen touches turns to gold, and Saturday Night Live is a cultural cornerstone for audiences. The ability to touch different audiences is as powerful as Minions or Jurassic World.”

His reference to presenter Cohen will have made it less of a surprise when he playfully added: “Anyone who knows me knows I’m a big fan of Below Deck.”

Taylor Swift And Joe Alwyn Making Out In Bahamas On Vacation 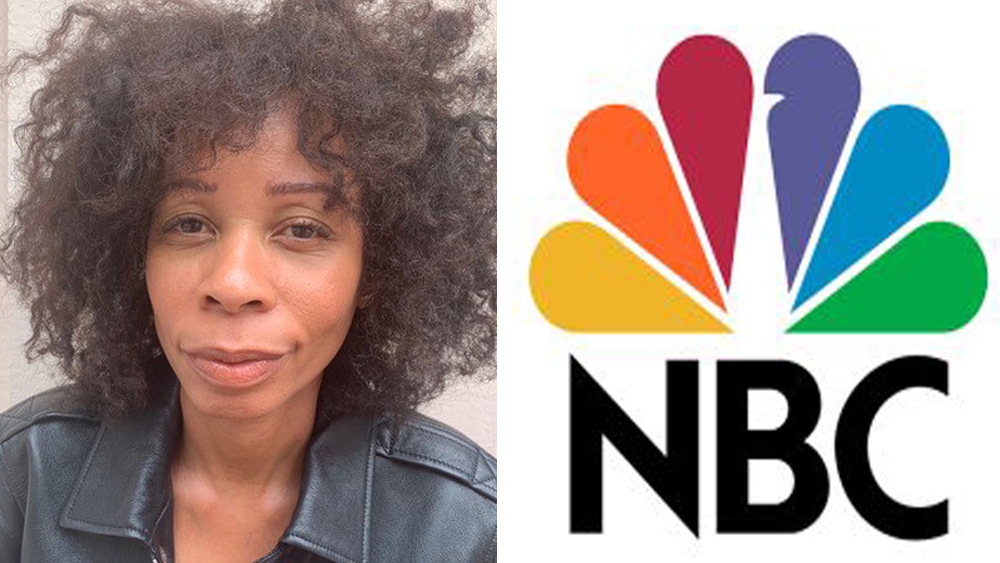 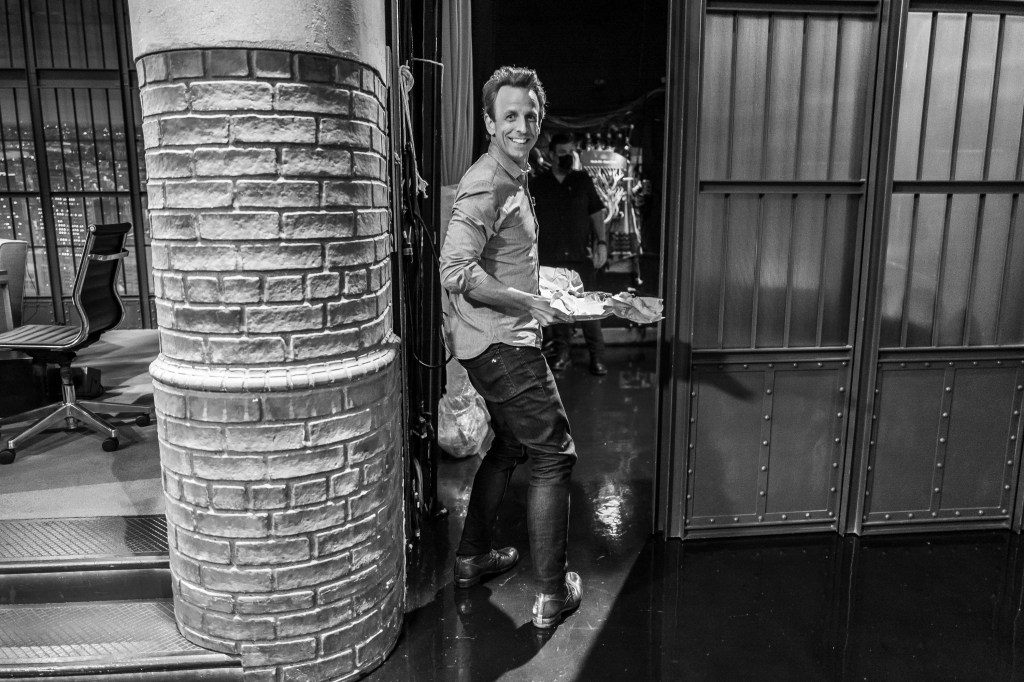