Netflix has struck a multi-project partnership with South African filmmaker Mandlakayise (Mandla) Walter Dube and unveiled its latest film with Nigerian director Kunle Afolayan, as the streamer trumpeted its investment in Africa today in Johannesburg.

Under terms of the pact, Dube — who directed Netflix’s first commissioned African film Silverton Siege — will direct a variety of Netflix projects, details of which haven’t yet been received.

This marks Netflix’s third creative partnership with African creatives, coming after deals with Mo Abudu and her Ebonylife Studios and director Afolayan.

The pact was unveiled at Netflix’s See What’s Next Africa 2022/23 content showcase today, which brought together talent, filmmakers and press from South Africa and Nigeria.

The event was designed to spotlight the streamer’s investment in African storytelling and also included glimpses of progress of various projects from emerging filmmakers working initiatives such as the UNESCO & Netflix ‘African Folktales, Reimagined’ Competition; the Netflix & NFVF Film Fund and the Realness Institute Episodic Lab.

Along with looks at several shows already announced for the slate, such as Ludik and Kings of Queenstown, also unveiled at the event were a trio of new orders: South African series The Brave Ones, Nigerian film Anikulapo and another season of pan-African reality show Young Famous & African. Netflix announced released dates for licensed feature films such as Office Invasion and Lockdown and revealed it was bringing 31 Nigerian fan favorite movies such as Merry Men: The Real Yoruba Demons and Last Flight to Abuja, with one launching each day of August.

The Brave Ones comes from director, writer and actor Akin Omotoso and is billed as a “supernatural drama series is set in modern-day South Africa and is inspired by African folklore.” It launches on September 16, with more details released in the next coming days. It features Sthandile Nkosi, Sthandiwe Kgoroge, Bonko Khoza and Tony Kgoroge.

Anikulapo forms part of Netflix multi-title agreement with multi-hyphenate Afolayan. Its synopsis reads: “A one of a kind mystical folklore drama revolving around the life of Saro, a young zealous man seeking for greener pasture in the great Oyo Kingdom. However, unfolding events and his illicit affair with the king’s wife, Arolake leads to his untimely death and encounter with Akala, a mystical bird believed to give and take life.”

“We believe that Africa is one of the major creative centres for great storytelling that resonates around the world so it only makes sense for us to increase our investment with our slate with an even more exciting slate. We’re proud to continue creating global opportunities for the talented creatives of this great continent and sharing their authentic stories with our members in Africa and around the world.” said Dorothy Ghettuba, Netflix Director of Series in Africa.

Tendeka Matatu, Director of Local Language Films in Africa said: “With an ever-growing slate of series, movies and licensed content across a rich variety of best-in-class content across genres, we want to give our members more moments to share the joy that comes from being immersed in great stories made in Africa, to be watched by the world.” 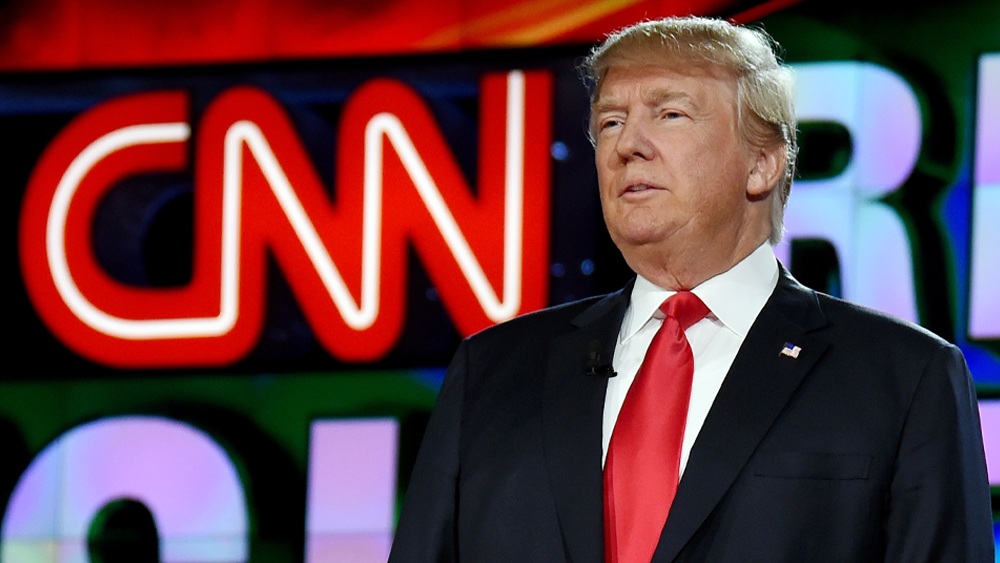 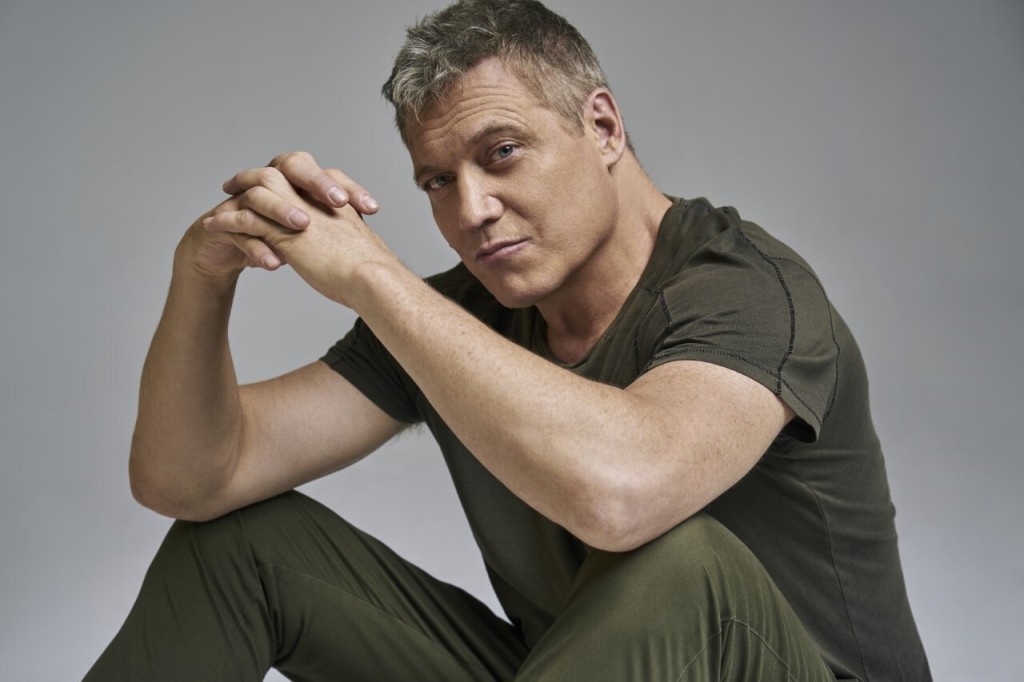 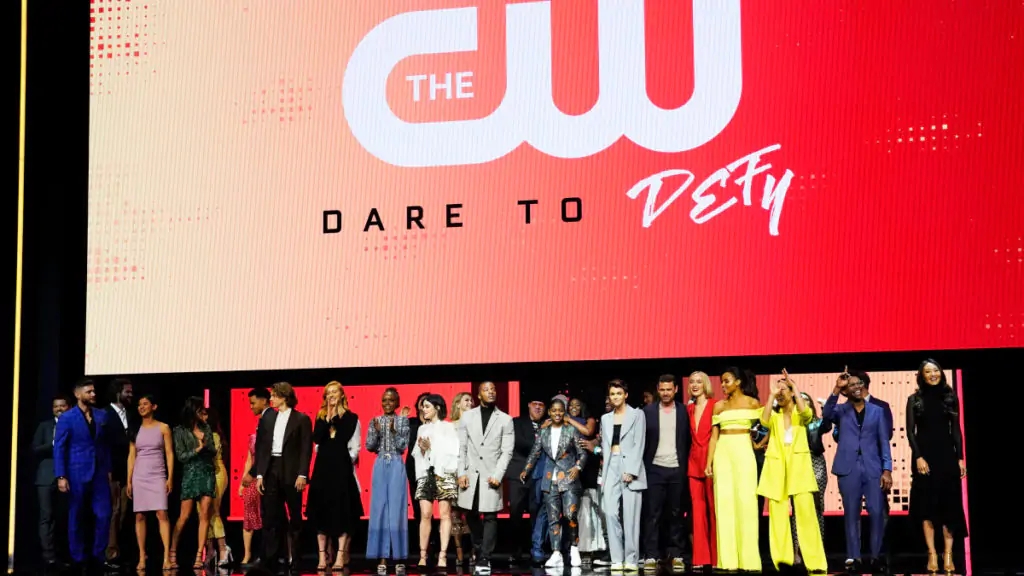 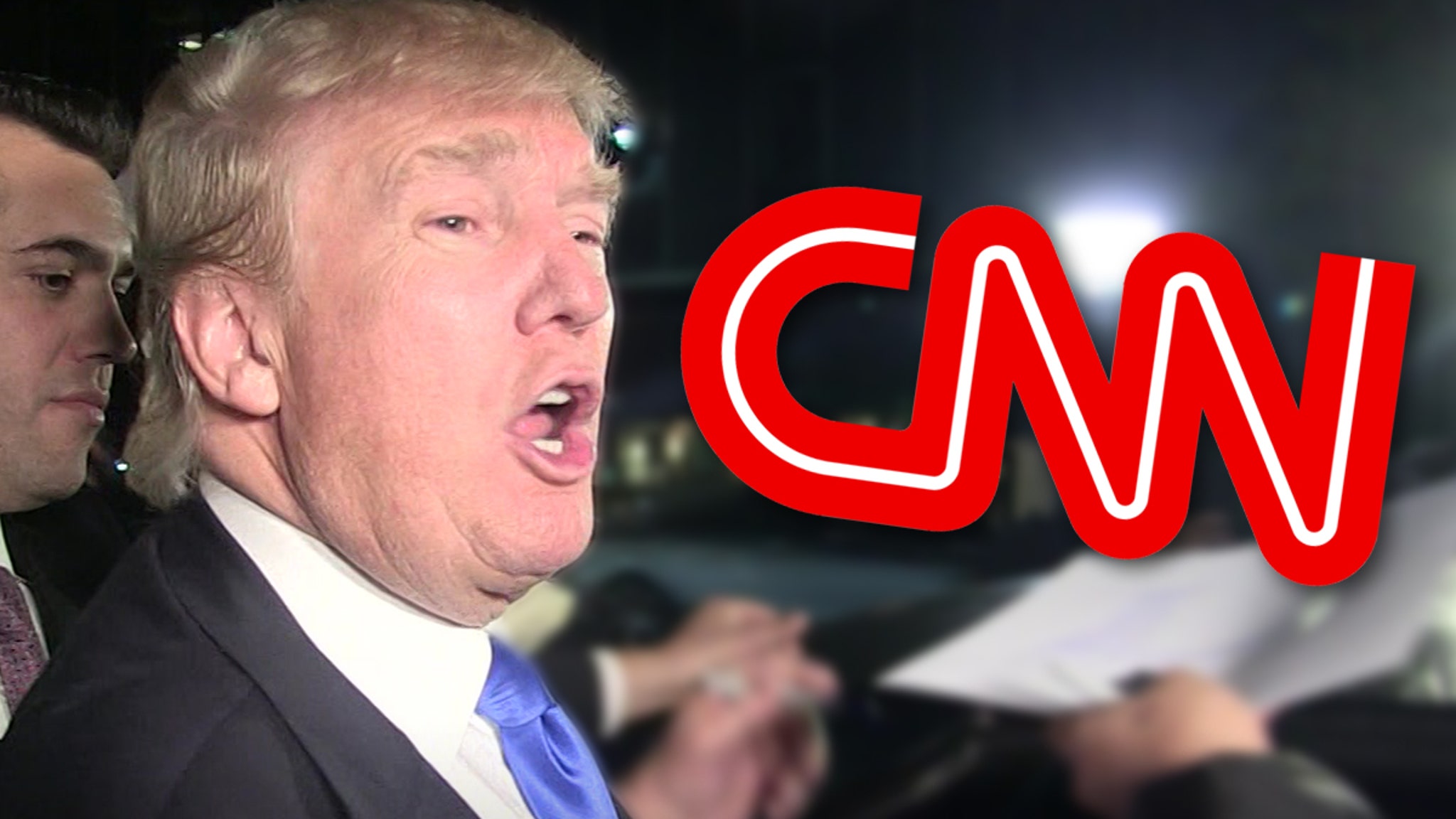