“Picabo put ski racing back on the map.” Peacock has released this new docu series titled Picabo on their streaming service this weekend. Just in time for the 2022 Winter Olympics kicking off soon in China. The documentary chronicles the life of 1998 Olympic alpine skiing gold medalist Picabo Street, a name many will recognize as she was very famous in the 90s. It features an emotional interview with Street and fellow skier Lindsey Vonn and tons of archival footage. “Picabo Street is a true sporting pioneer who I’ve looked up to as long as I can remember,” said Vonn speaking about the film. I’ve been lucky to be able to call her not only a mentor but a friend. I wanted to play this forward by documenting her incredible story in Picabo – I hope it will inspire the next generation of barrier-breaking athletes.” This is produced by Frank Marshall and it’s directed by him and Vonn. It covers her unorthodox childhood in Idaho to her Olympic successes, dramatic recoveries from ill-timed injuries, and her arrest in 2015. Looks like there’s plenty this will discuss. 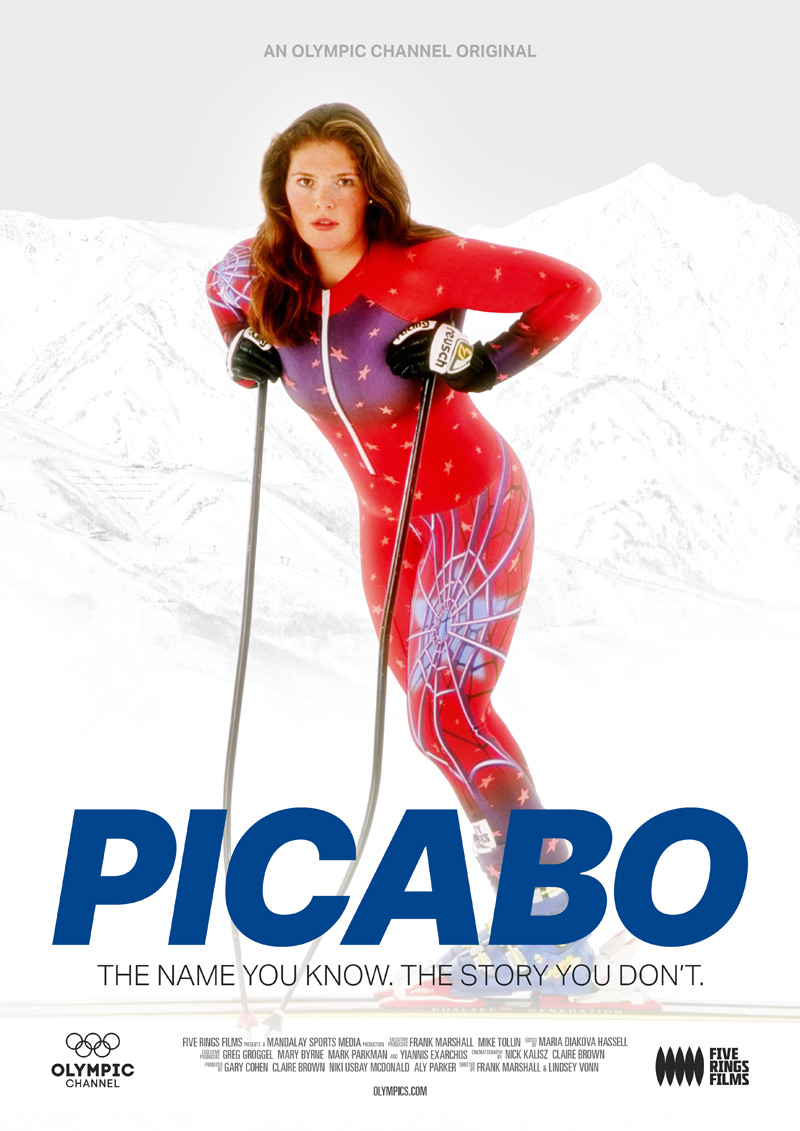 From co-directors & executive producers Frank Marshall & Lindsey Vonn comes this sports documentary series Picabo, the first career-spanning film chronicling the life of Picabo Street, the alpine skiing icon of the 1990s and Vonn’s childhood hero. From her unorthodox childhood in Idaho to her Olympic successes, dramatic recoveries from ill-timed injuries and her arrest in 2015 due to false abuse allegations, the film provides an intimate look at Street’s fascinating life through an emotional interview with Vonn as well as behind-the-scenes footage of Street’s life. Picabo is a doc series co-directed by Frank Marshall (producer / director of the docs The Bee Gees: How Can You Mend a Broken Heart, Carole King & James Taylor: Just Call Out My Name, Jazz Fest: A New Orleans Story) and Lindsey Vonn (another professional ski racer). Produced by Claire Brown, Gary Cohen, Niki Usbay McDonald, and Aly Parker. NBC will release the Picabo series streaming on Peacock starting January 21st, 2022 this year. It’s available to watch now. Interested?