The wealthy communities surrounding Laguna Niguel, Calif. are under a fire threat tonight, as high winds have caused a brush fire to explode to more than 200 acres in early evenig.

More than a dozen homes overlooking the ocean in Laguna Niguel were burning, and nearby communities are preparing evaculation orders if the so-called “Coastal Fire” progresses.

The fire broke out Wednesday afternoon between Laguna Niguel and Laguna Beach near a water treatment plant, according to the Orange County Fire Authority. Around 5 PM, the first was at 30 acres, but ballooned to more than 200 acres just an hour later. Hot embers entering attics pose a particular problem for firefighters.

A mandatory evacuation order has been issued for Coronado Pointe Drive, Vista Court, and Via Las Rosas in the city of Laguna Niguel. Deputies with the Orange County Sheriff’s Department went house to house, helping people evacuate.

They estimate there are about 100 structures across those areas. A voluntary evacuation warning has been issued for the Balboa Nyes (Portafina) neighborhood.

There were no immediate reports of injuries.

Several water-dropping helicopters have been helping fight the flames, and crews in fixed-wing aircraft have also been assisting.

An evacuation center has since been created for those seeking help. Residents in the area can visit the Crown Valley Community Center at 29751 Crown Valley Parkway for assistance. The Orange County Emergency Operations Center has also created a public information hotline to respond to questions from residents. You can reach them at 714-628-7085.

'I knew those houses were gone': What it was like as fire ravaged Laguna Niguel community 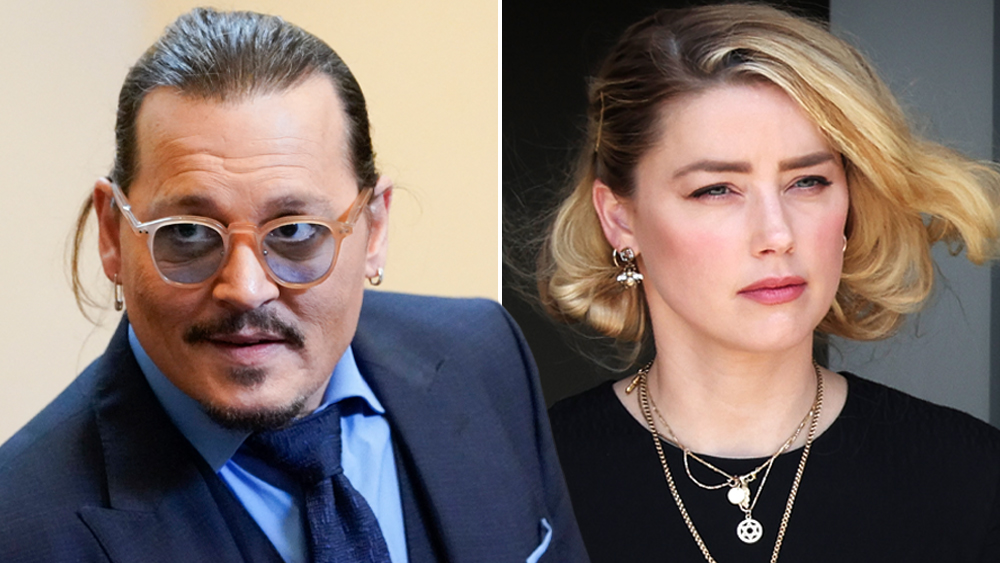 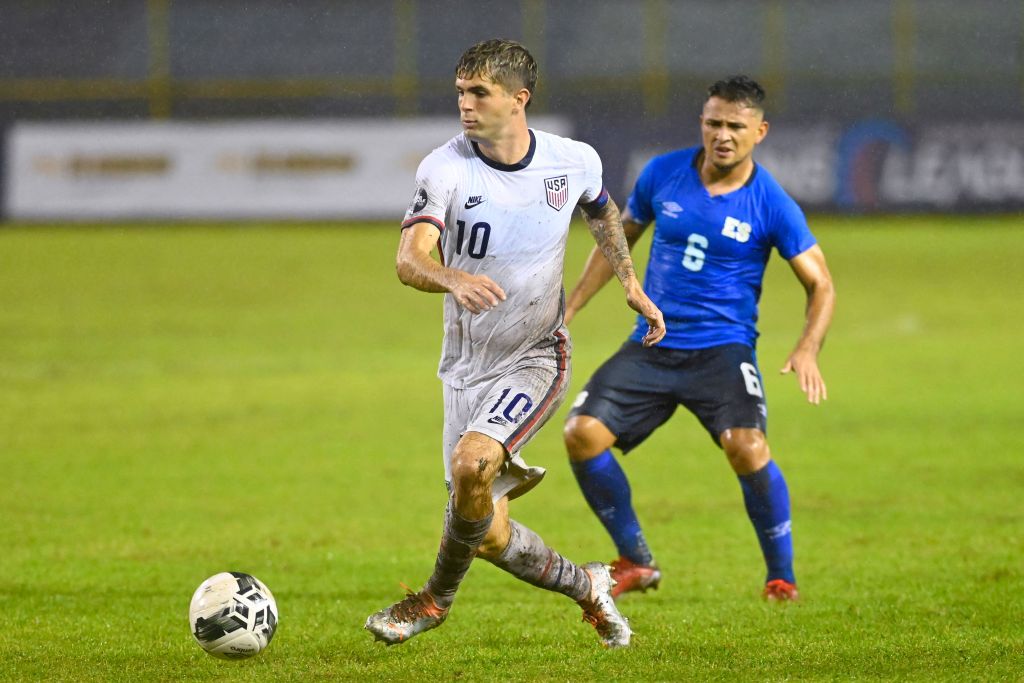