Plot
Biography of the 1961-1963 Presidency of John F. Kennedy. This Landmark miniseries covers the momentous presidential years and the lives, loves, and triumphs of one of the most controversial families of the twentieth-century.

Verdict
This is really well made. Sheen does a great job portraying the President. This is a history lesson, but it’s never boring. Kennedy’s tenure faced the Cuban Missile Crisis, civil rights, and Vietnam. This series does mention Kennedy’s affair, but it doesn’t explore it other than a few mentions. Of course we know where this is going, and the series does such a great job with that. This aired on network television, but I really like the restraint. That keeps a focus on the facts while keeping the audience broad, as it should. A modern remake wouldn’t be nearly as good as it would want to explore all the salacious details.
Watch It.

Review
This is a retelling, but a really good one. Martin Sheen does such a great job of capturing John Kennedy. While Sheen doesn’t look exactly like him, he captures the manner and the accent is really good. Some of Kennedy’s most well known speeches sound exactly like what I’ve heard. Movies that strive for prosthetics that look exactly like a historical figure often end up being more about the spectacle than story.

This series squarely focuses on Kennedy’s time as president, starting just before his election. Kennedy comes out looking very charismatic in this and rightly so, though Robert Kennedy (John Shea) seems to have a bright future, which is all the more tragic with his assassination later though this series doesn’t cover that.
This is a great bit of history. JFK is remembered as a revered president, but this does show some opposition as well as the tribulations he faced. It never shows Marilyn Monroe but does mention ‘a woman.’ Jackie (Blair Brown) is shown spending American money with no regard to cost. She’s a style icon, but this shows her spending just to achieve a lifestyle she thinks is commiserate with her role as first lady. I wish the series did a bit more to develop her character. J. Edgar Hoover comes off as quite the villain as he tries to find dirt on anyone he doesn’t like. Charles Brown does a fantastic job as Martin Luther King Jr. All the performances really are impressive.

The history is what anchors this. We hear Nixon mentioned, see Lyndon Johnson while seeing first hand Kennedy dealing with the Bay of Pigs incident, the Freedom Riders, and the Cuban Missile Crisis.

This avoid being salacious, likely due to the time and being on network television. I like that restraint. Especially with the assassination, it doesn’t show much but exactly enough as the rest is left to our imagination. Whether you like history or not, this is entertaining. The fact that you’ll get an education is a bonus. 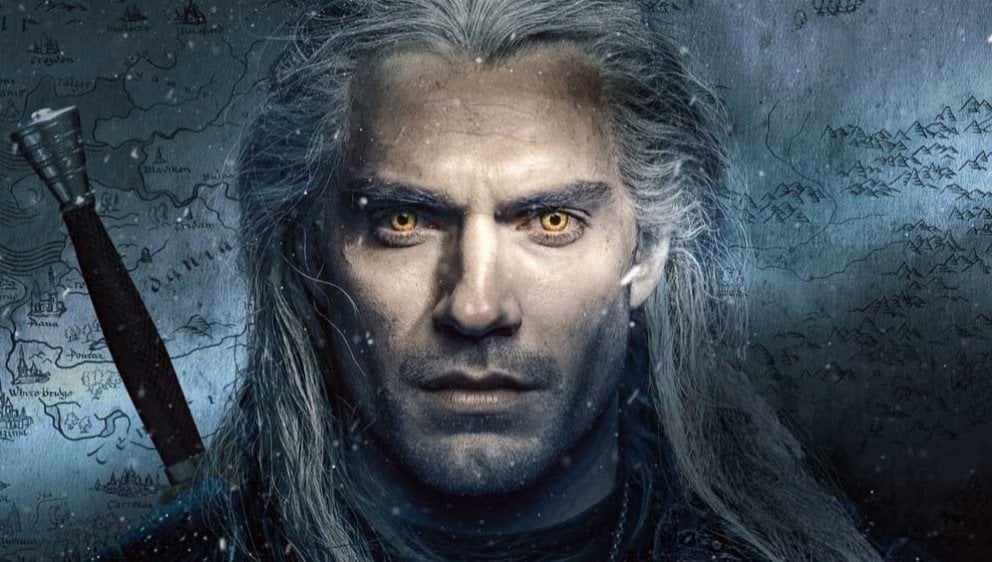 r/netflix – 95k+ signed petition : NETFLIX: You MUST keep Henry Cavill as The Witcher and replace the writers instead. 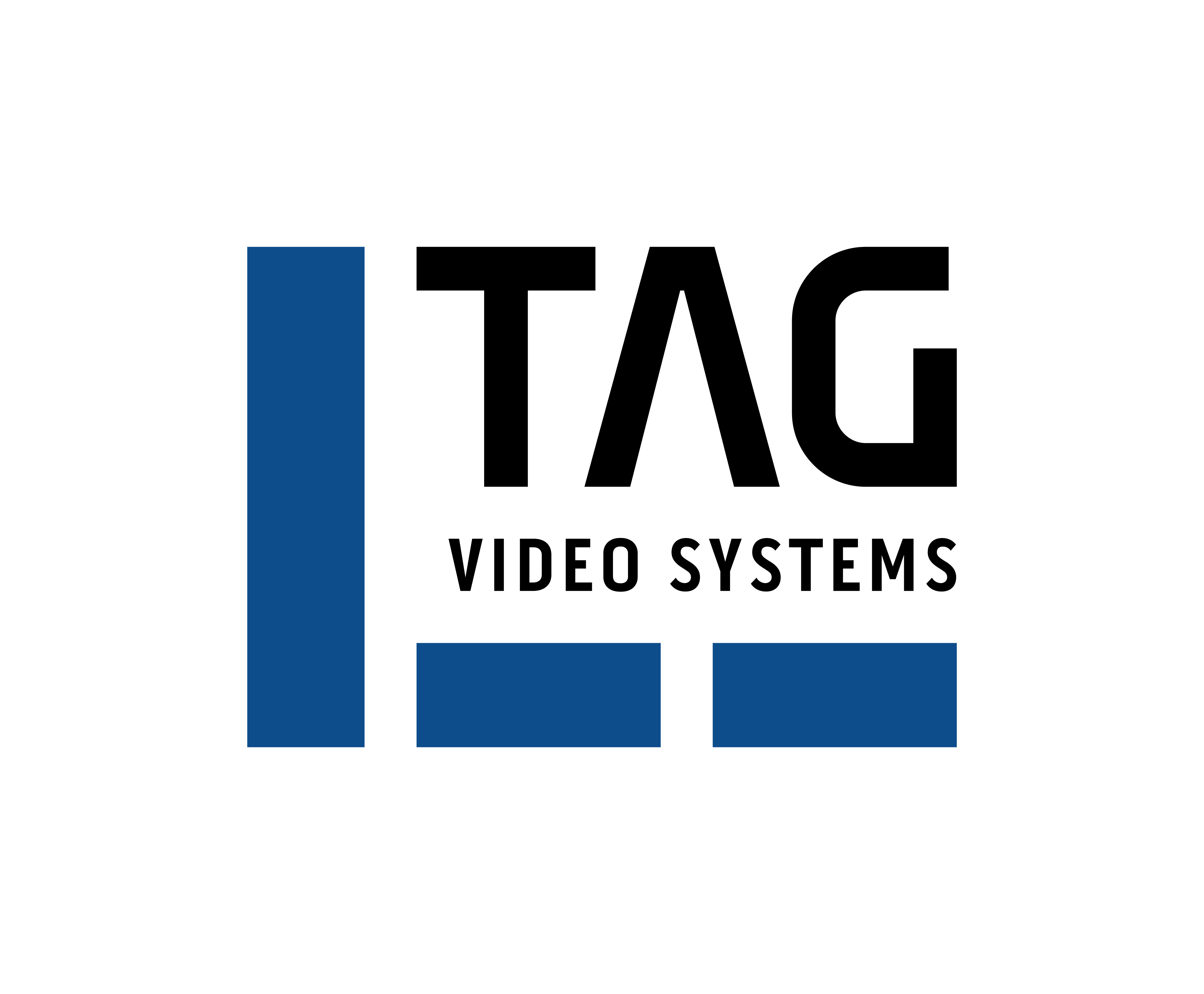