The broadcast networks are pre-empting daytime shows to bring in news coverage of the tragic shooting of 14 children and a teacher in a Texas elementary school.

Governor Greg Abbott said that an 18-year old gunman shot and killed the kids and teacher in Uvalde, Texas in the latest tragic attack.

On the west coast, NBC News has taken over from The Kelly Clarkson Show, ABC News is on for General Hospital, CBS News has pre-empted The Drew Barrymore Show and Fox has brought in Fox News coverage in place of 25 Words Or Less.

Deadline will continue to monitor the rolling news situation and whether it continues into primetime.

On the primetime schedule, ABC has unscripted shows including Jeopardy!, Wheel of Fortune, Holey Moley and Who Do You Believe?, CBS has its trio of FBI shows, Fox has Name That Tune and NBC has Young Rock, This Is Us and New Amsterdam.

President Joe Biden is expected to address the situation this evening when he returns from his trip to Asia. 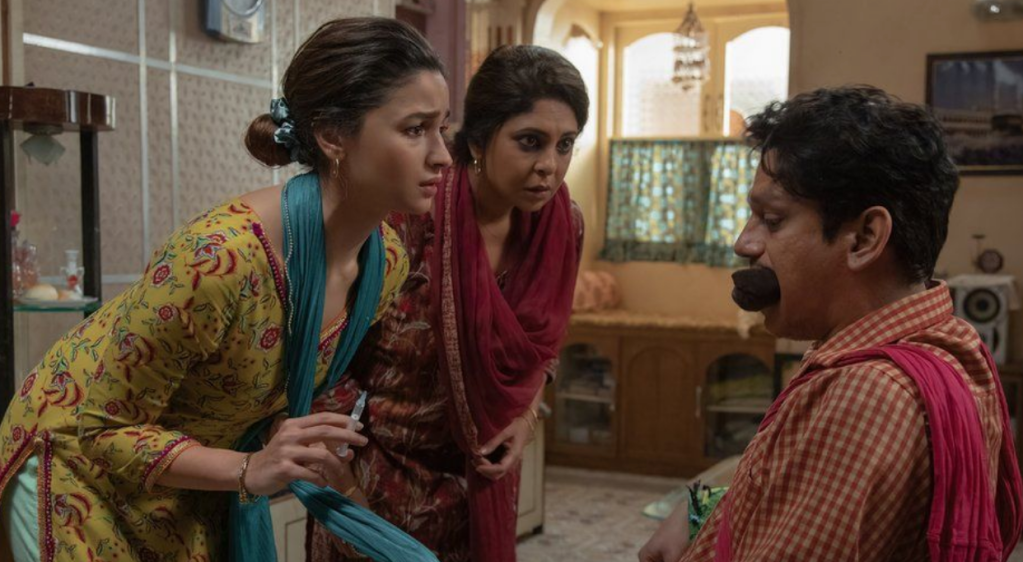 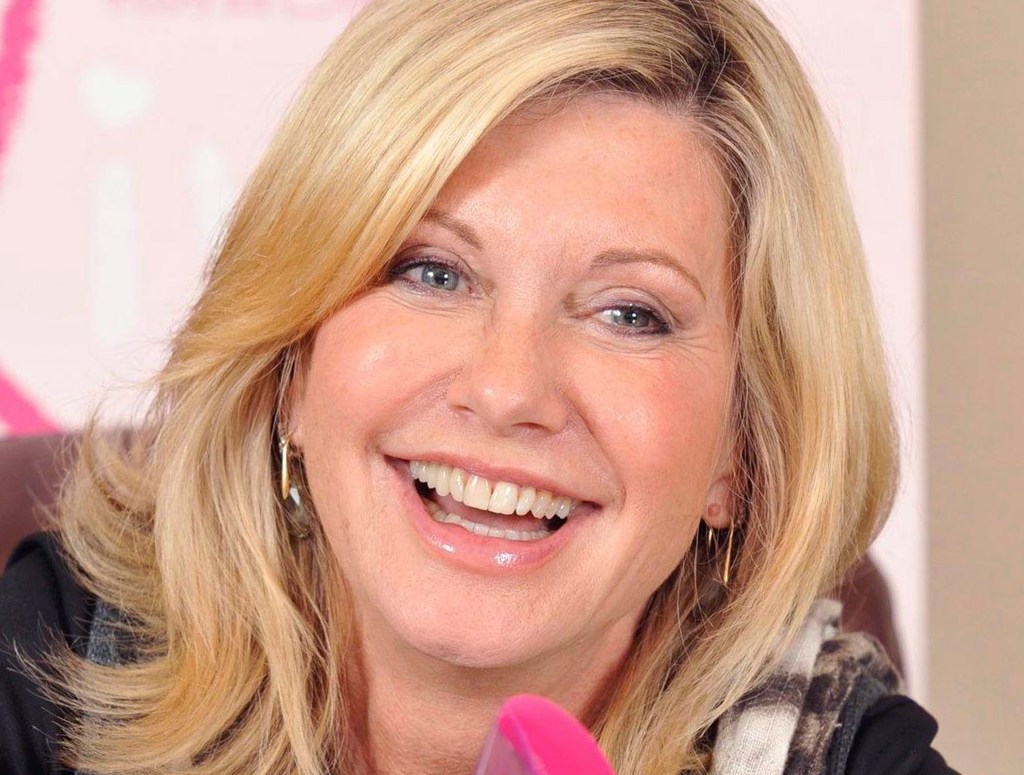