Universal and FilmNation’s greatly panned (24% on Rotten Tomatoes), but star-studded female spy movie The 355 is not off to the best of starts with $350K from Thursday night previews which started at 7PM yesterday at 2,300 theaters. This will result in likely a single digit opening for the weekend for the Jessica Chastain, Penelope Cruz, Lupita Nyong’o, Bingbing Fan, and Diane Kruger title.

Meanwhile, Sony/Marvel’s Spider-Man: No Way Home fell to its lowest daily gross with an estimated $3.9M yesterday, -11% from Wednesday. Now, now, before you streaming heads begin to yell “Look what Omicron is doing to the box office!”, realize that Spider-Man‘s daily dip here is par for the course. Recent big Christmas Star Wars movies saw their weekday grosses fall to single digits promptly after New Year’s weekend with the Thursday before their fourth weekend hitting their initial lowpoint, i.e. Force Awakens ($5.9M on Jan. 7, 2016), The Last Jedi ($4.3M on Jan. 4, 2018), Rogue One ($3.8M on Jan. 5, 2017), and Rise of Skywalker ($2.1M on Jan. 9, 2020). Comscore reports that most K-12 schools were already in session with only 8% off and 84% colleges still on holiday break.

Distribution sources are giving me mixed messages: Yes, Omicron is to blame; no it’s not to blame; that Covid isn’t the reason why some studios pushed titles. Like all things stalling the business, yes, Covid is the reason why Morbius moved despite Spider-Man‘s success. Why is that? The next Sony/Marvel movie was poised to open at the end of the month, and the studio didn’t want an unpredictable business situation after the success of Spider-Man. Best to have the Jered Leto title launch during a warmer and hopefully healthier time on the calendar.

All eyes are on Warner Bros.’ The Batman on March 4. If that movie pushes further in the calendar, then we know we’re in a Covid deja vu like 2020, but I’m hearing that is not expected to happen. So rest easy, and remember, in case I haven’t said it enough, box office is product driven and January is notoriously a horrible time for theatrical releases. 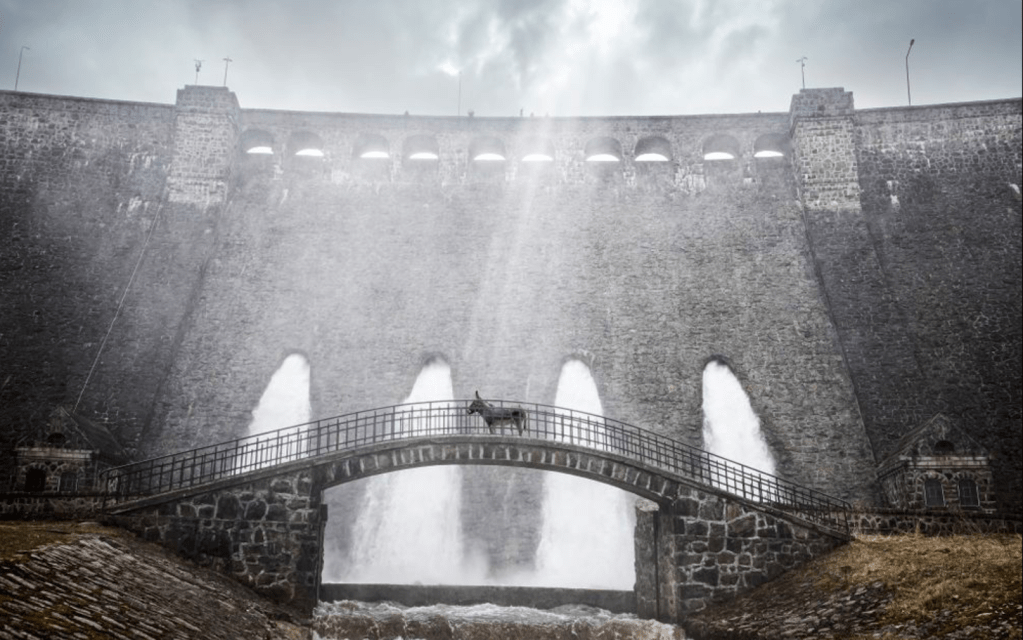 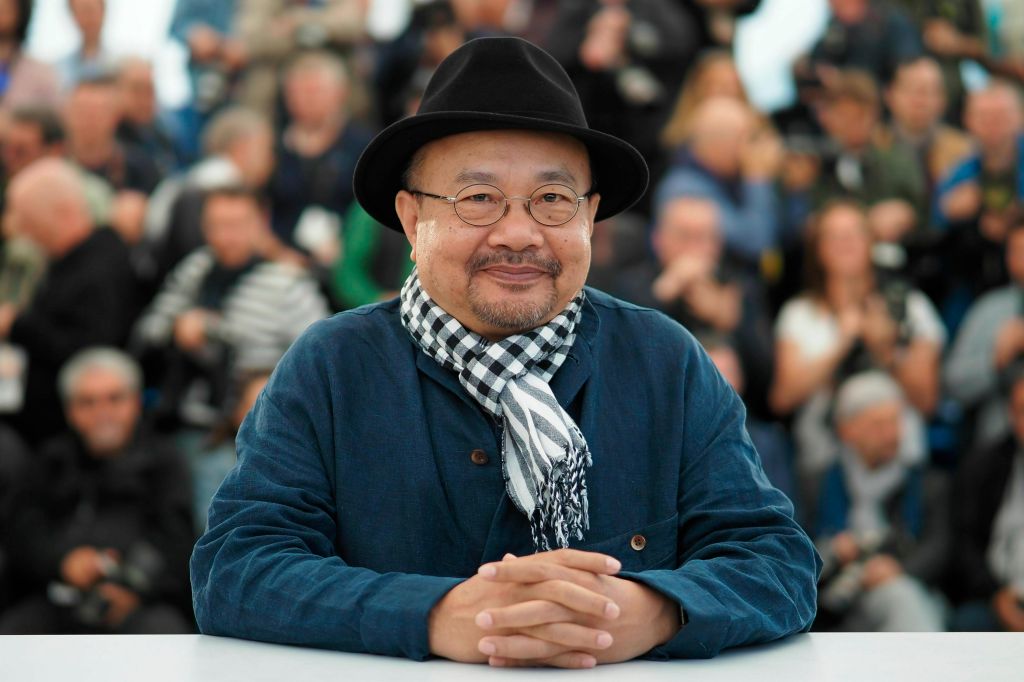 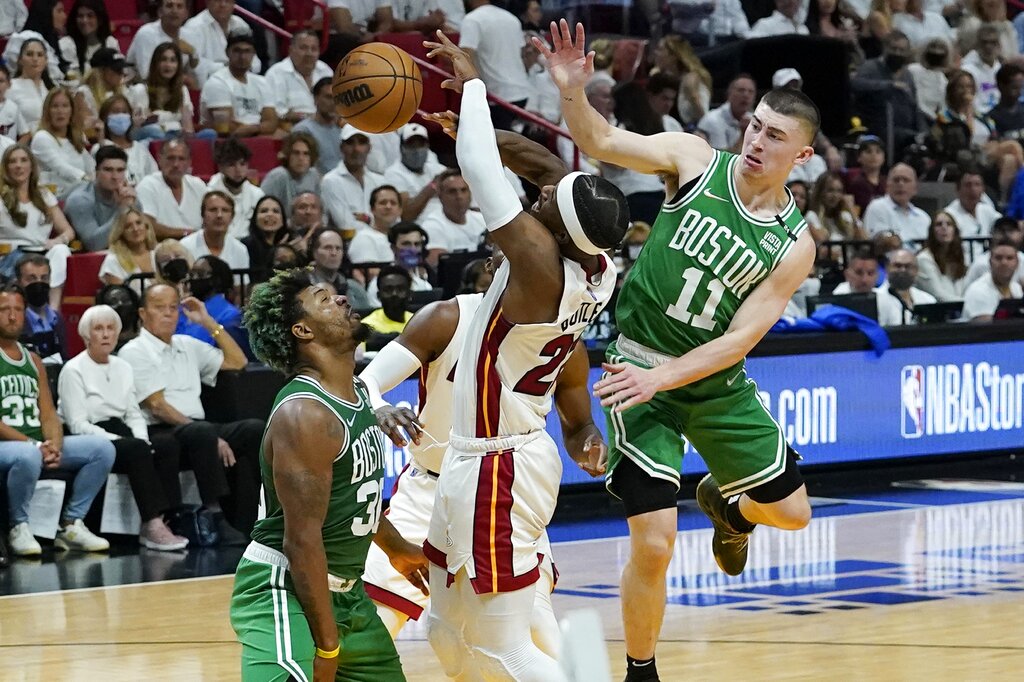