Shareholders of Twitter voted not to approve Egon Durban’s seat on the social media company’s board of directors at its annual meeting. Durban, the co-CEO and managing partner of Silver Lake, was one of two directors up for election today for a three-year term.

He joined the board in 2020 after his firm agreed to invest $1 billion in Twitter.

Shareholder votes are not officially binding on the company, which said that the board’s nominating and governance committees would decide whether or not to accept Durban’s resignation.

ISS, an influential research firm that recommends how shareholders vote at annual meetings, had recommended a vote against Durban, who serves on the boards of more than five publicly traded companies (it lists seven including Twitter, Endeavor among them). ISS calls that being “overboarded.”

“The time commitment required to be an effective board member at a public company has increased in recent years, driven by new regulations, boards’ increasing role in risk oversight, and rising demands for directors to engage with shareholders. Accounting restatements, unsolicited takeover offers, corporate scandals, data breaches and executive succession crises are among the events that can place considerable claims on a director’s attention. It is important that board members have the capacity to fulfill all duties, including responding to such unforeseen events when they happen, without compromising their professional and boardroom commitments,” ISS said.

Twitter has entered somewhat surreal corporate territory after agreeing in late April to sell itself to Elon Musk for $44 billion, or $54.20 a share, followed more recently by the billionaire Tesla founder seeking to put the deal on hold pending more data on fake accounts.

Twitter CEO Parag Agrawal said at the meeting that Twitter is “working through the process” but that he couldn’t comment any further on the elephant in the room due to regulatory issues.

This was Twitter’s previously scheduled annual meeting. It has said it will be convening a special shareholder meeting, date TBD, to vote on the sale to Musk.

Shareholders also approved two proposals from their own ranks: one asking the company to report its electoral spending; and another regarding the risks of the use of “concealment clauses,” which it said can be used to hide harassment and other issues behind NDAs.

Musk has promised less moderation and more free speech if/when he takes over what he called the global town square. The Q&A period at the virtual annual meeting included claims of censorship of right-wing voices and calls for greater transparency from both the right and the left. 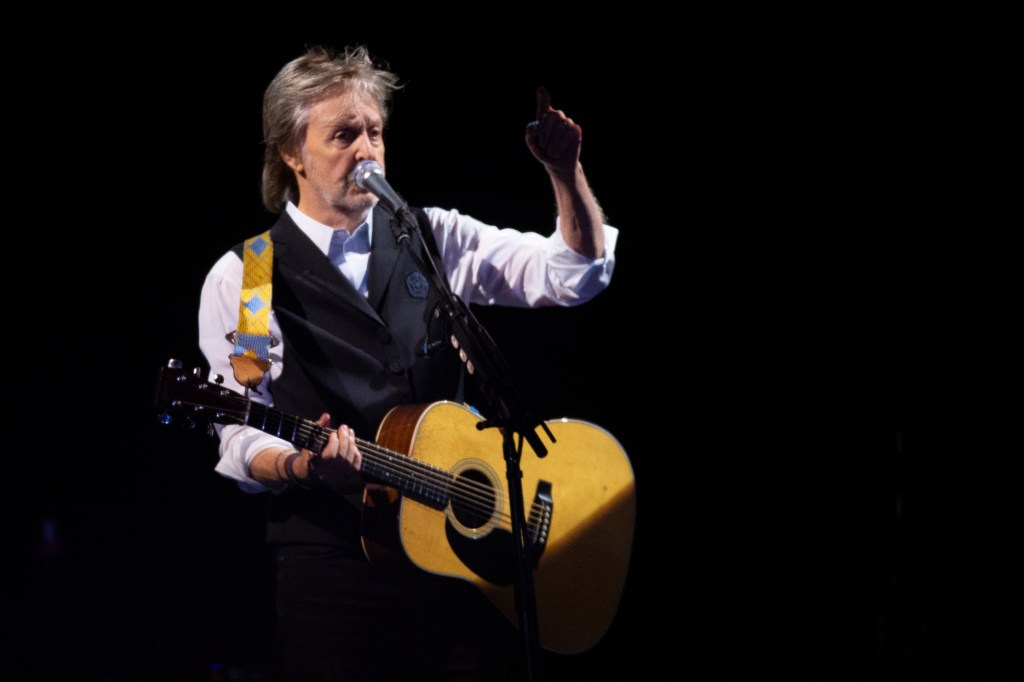