Uma Pemmaraju, who was one of the original anchors when Fox News launched in 1996, has died, according to the network. She was 64.

A cause of death was not immediately released.

Suzanne Scott, the CEO of Fox News Media, said in a statement, “We are deeply saddened by the death of Uma Pemmaraju, who was one of Fox News Channel’s founding anchors and was on the air the day we launched. Uma was an incredibly talented journalist as well as a warm and lovely person, best known for her kindness to everyone she worked with. We extend our heartfelt condolences to her entire family.”

Pemmaraju was born in India and raised in San Antonio. She worked at stations in Dallas, Baltimore and Boston, and was named Boston’s Best Anchor by Boston Magazine 1996 and 1997. She relocated in 1996 to become an anchor on Fox News at its debut.

At the time, she was one of the few Indian American anchors on a national outlet. She anchored the shows Fox News Now and Fox On Trends. She left the network and then returned in 2003 as an anchor and substitute host. Among her high-profile interviews was one with the Dalai Lama, and she won several Emmy awards during her career. She also had stints at Bloomberg News in New York and, early in her career, worked at the San Antonio Express News.

David Wade, news anchor on WBZ-TV, where Pemmaraju worked from 1992 to 1996, said that her family tole him that she was “a ‘noble soul and pioneer’ as an Indian Asian American news woman of prominence.”

According to Fox News, she also taught journalism at Emerson College and Harvard University.

A fifth of US teens use YouTube 'almost constantly,' with TikTok not far behind | Engadget 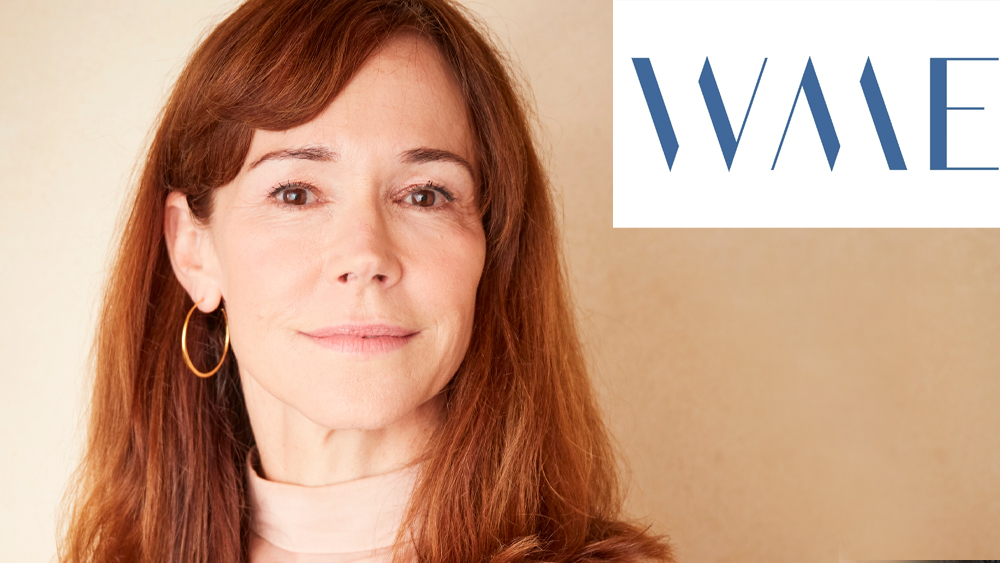