“From the unique perspective of one man, there is a lighter side to everything – even Armageddon.” One of Stanley Kubrick’s all-timer classics is the Cold War satire Dr. Strangelove, originally released in 1964. It was one of his big steps towards making his most famous films, delivered just before he would go on to make 2001, The Shining, Full Metal Jacket, and A Clockwork Orange. This vintage 45-minute long making of video has been floating around on the web for years, but we only stumbled across it recently and had to post it for everyone to watch. The video features plenty of stories and interviews with cast & crew and many other people involved in Kubrick’s career as a filmmaker. Dr. Strangelove is based on Peter George’s book “Red Alert” – an insane American general orders a bombing attack on the Soviet Union, triggering a path to nuclear holocaust that a war room full of politicians and generals frantically tries to stop. View in full below. 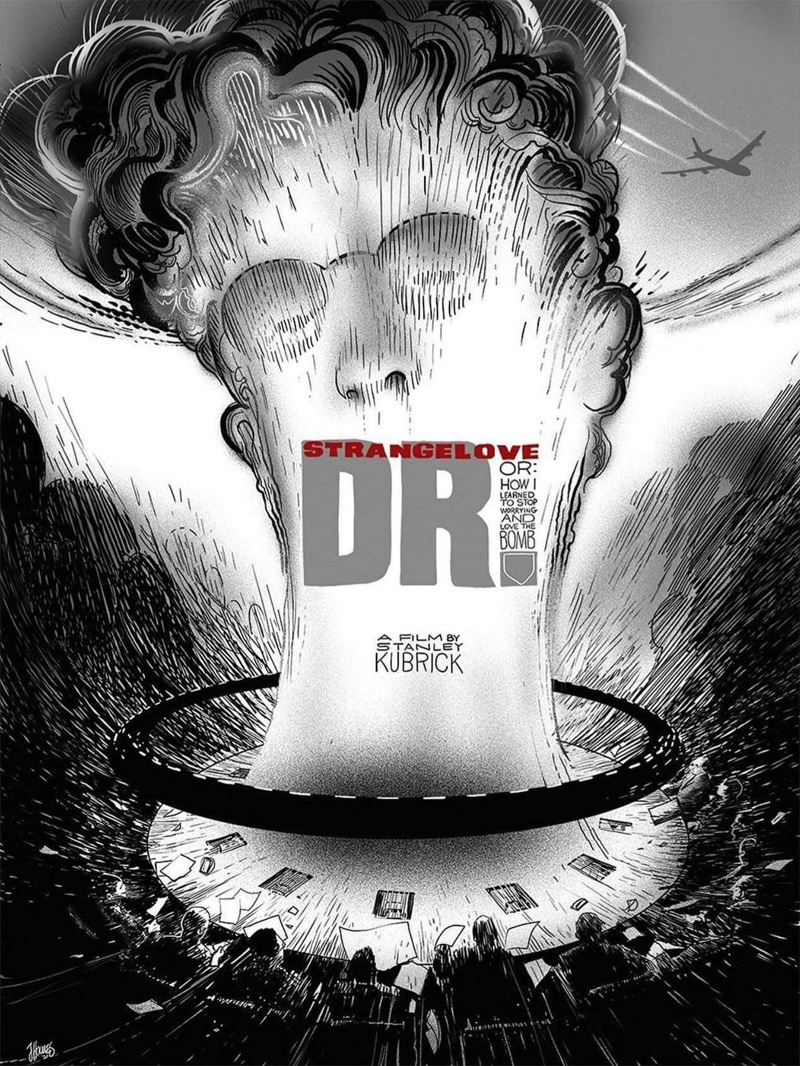 Thanks to Kottke for the tip on this video. It was originally uploaded to the account in 2013. Here’s the intro from its YouTube: “A behind-the-scenes documentary about the making of one of the classics of modern cinema. Including interviews with many members of the cast and crew of this story about the scramble by the heads of state to head off a rogue general’s attempt to launch a nuclear war, this film gives fans a wealth of new information on the work and effort that went into bringing the film to fruition. Written by Jean-Marc Rocher.” Stanley Kubrick’s iconic Dr. Strangelove or: How I Learned to Stop Worrying and Love the Bomb was first released in January of 1964. It was Kubrick’s seventh feature film at the time, debuting four years before he’d go on to make 2001: A Space Odyssey. It earned just over $9 million at the box office during its initial run. The movie is available as a Criterion Collection Blu-ray + also 4K UHD Blu-ray to watch at home.