Facebook Twitter LinkedIn Tumblr Pinterest Pocket Skype Messenger Messenger WhatsApp Telegram
Perhaps that’s why, as of a few months ago, I got this yuck look on my face upon hearing about people who don’t shower or bathe every day. But what if I and the roughly two-thirds of Americans who shower daily have it wrong? What if bathing every day is not the best way to be hygienic?

That’s the subject of the latest episode of my podcast “Margins of Error,” where we go beyond the news cycle and tackle the subjects that we face every day.

Let’s face it: We live in a society where passing judgment on others is a favorite pastime. That’s especially true when it comes to how people look and present themselves.

Just ask Dr. James Hamblin, who made waves a few years ago when he decided to stop showering cold turkey. After his experiment, he wrote a book called “Clean: The New Science of Skin and the Beauty of Doing Less.”

“Hygiene practices are one of the last areas where people will openly call one another gross or disgusting,” Hamblin told me. “We’ve made a lot of progress in a lot of other areas, but that is still just an area of just unrepentant judgment, and we need to examine that.”

No one is immune to this judgment. Mila Kunis and Ashton Kutcher generated a ton of headlines last summer when they admitted they took a laid-back approach to their kids’ bathing habits.
But polling tells us just how modern the phenomenon of regularly showering or taking a bath is. According to Gallup, in 1950, fewer than 30% of Americans took a shower or bath at least once a day in the winter.

Yet we seemed to survive just fine. So, I decided to dig into the issue a little more. Why are we bathing so much now, and do we need to? Where do we draw the line between what’s necessary for our hygiene … and what’s just marketing?

According to Katherine Ashenburg, author of “The Dirt on Clean: An Unsanitized History,” humans have a complicated history with bathing dating back to ancient Rome. While the Romans loved their baths, bathing became a dirty word for the next several hundred years.

When the Black Death came along in the 14th century, Katherine said doctors believed “that you would be more likely to get the plague if you took warm baths, because they said, “Warm baths will open your pores and the disease will enter through the pores. “

Perhaps most telling: French King Louis XIV reportedly seldom took a bath. But he got a pass because he changed his linen shirts multiple times a day. Go figure.

Is cleaning too much bad for us?

So what has changed? On the one hand, we’ve learned a lot more about germ theory. We have a lot more accessibility to clean water sources, soap and bathrooms.

On the other hand, marketing has gone into overdrive. You can’t turn around without an advertisement trying to sell you a product to keep you clean. It’s a multibillion dollar industry.

Some medical professionals believe cleaning too much is making us less healthy. Yes, it turns out we might benefit from a few more germs.

So tune in to this week’s podcast episode, where we’re going to explore how often you really need to wash up and why it’s important to understand the difference between hygiene and cleanliness. Plus, I engage in my own grooming experiment.

(I swear it’s not that gross.) 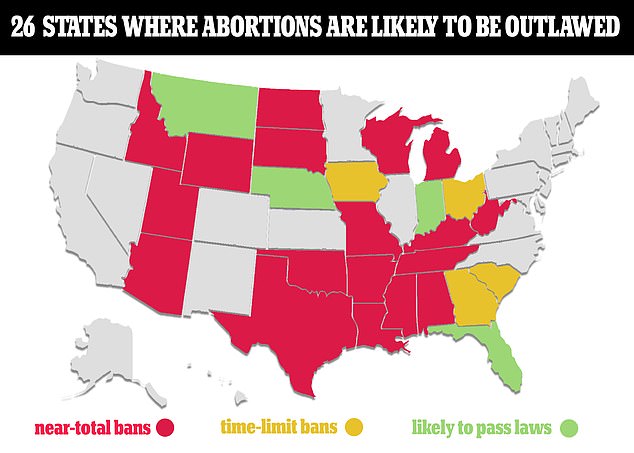 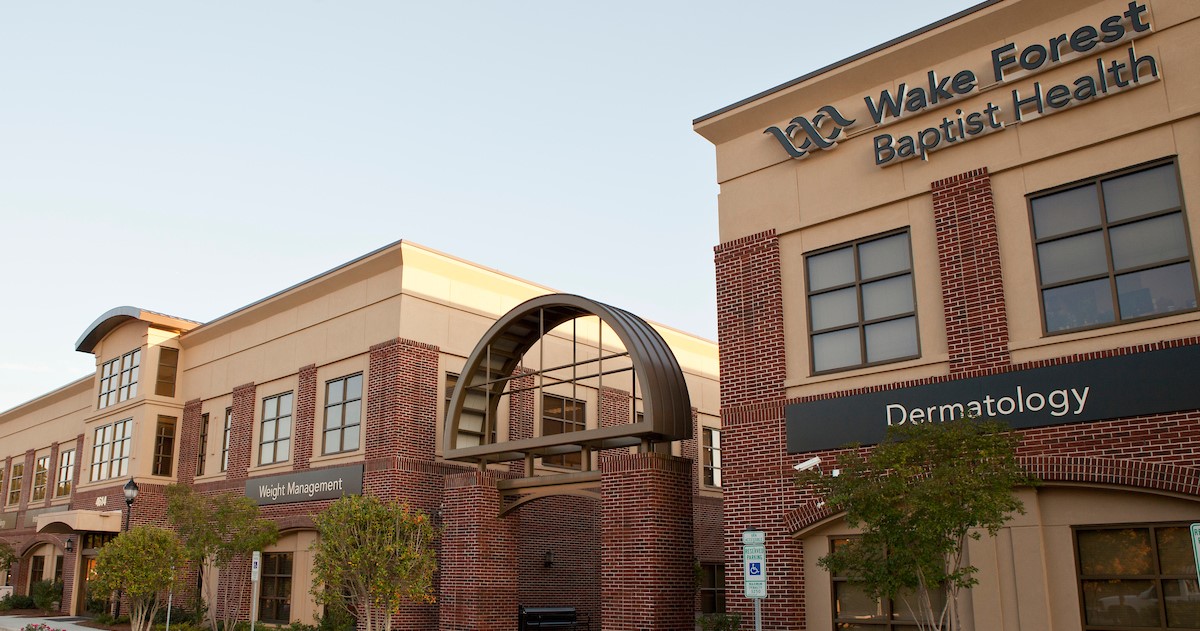